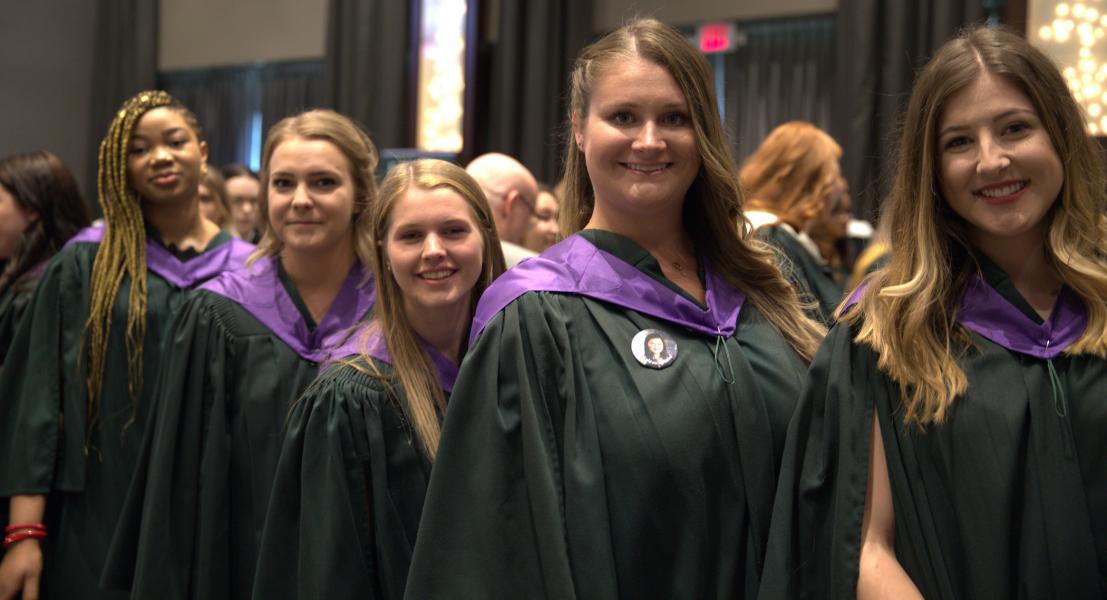 The President’s Medal was established in 2009 to reward academic excellence and achievement at the graduate studies level. The winners are selected from four categories: Master of Arts (social sciences and humanities), Doctor of Philosophy (social sciences and humanities), Master of Science (sciences), and Doctor of Philosophy (sciences). The medal presented to these students was designed by local artist Jimson Bowler.

The President's Honour Roll was established in 2000 to recognize students who have achieved a minimum cumulative average of 80% or better overall.

The Dean's Honour Roll was established in 1986 to recognize students who have achieved 80% or better in their most recent session and have maintained a minimum cumulative average of 75% overall.