The research expertise and leadership at Trent University is not only acknowledged through its impressive number of Canada research chairs, but also through a variety of internal and external chair and professorship programs that recognize research excellence. 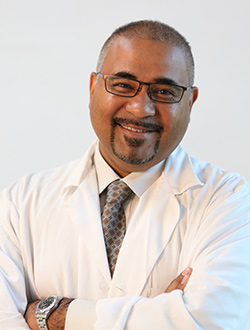 The role of the senior industrial research chair (IRC) in biomaterials from the Natural Sciences and Engineering Research Council of Canada (NSERC) is to build on existing strengths to achieve the critical mass required for a major research endeavour in science and engineering of interest to industry, and/or to develop research efforts in fields that have not yet been developed in Canadian universities but for which there is an important industrial need.

With a multidisciplinary academic background in physics, chemistry and food science, and named one of Canada's Top 40 Under 40 by The Globe & Mail (2011), Dr. Suresh Narine is well-equipped for his IRC role. As Director of the Trent Centre for Biomaterials Research, he has developed collaborative research agreements with the Mahatma Gandhi University in Kerala, India, The Hebrew University in Jerusalem, Israel, University of the West Indies in Cave Hill, Barbados and the Universidade Estadual Paulista in Botucatu, Brazil. These relationships allow for engagement between among undergraduate and graduate students in multi-country, multi-disciplinary research projects supported by both Industrial Partners and various levels of government in the respective countries, and is expected to accrue to the development of green technologies and internationally trained highly qualified personnel. 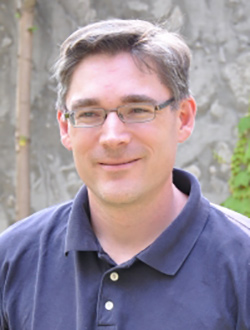 Prof. Frost’s research primarily examines the role of nutrients in aquatic food webs through their effects on the nutritional physiology of plants and animals. He is particularly interested in how nutrient limitation alters the metabolism of organisms and their ecological interactions in aquatic ecosystems, and is examining the elemental nutrition of freshwater algae and zooplankton, the ecology of urban aquatic ecosystems, and nutrient dynamics in lake ecosystems. 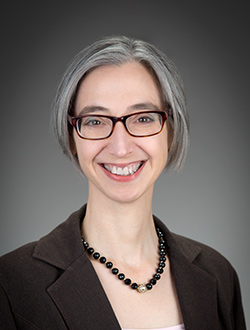 Dr. Kathryn Norlock, a renowned researcher and scholar in the field of ethics and the ethics of forgiveness, was named the inaugural chair holder of the Kenneth Mark Drain Chair in Ethics at Trent University in 2010.

The Chair in Ethics was established by members of the Patterson and Drain families through a generous $2 million gift, the largest gift given to Trent by living donors. The Chair is named in honour of Kenneth Mark Drain, “a quintessential son of Peterborough,” who lived and worked in Peterborough County all his life. Celebrating Trent’s commitment to the humanities and critical thinking, the Chair is housed within the Department of Philosophy and underlines Trent’s commitment to a liberal arts and sciences education and its mission to inspire critical thinking. 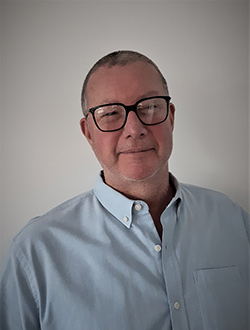 Historian, bestselling author, screenwriter and professor at Trent University Durham GTA, Dr. Robert Wright has a long list of achievements behind his name, including being Trent’s fourth Vanier Professor, beginning his five-year term July 1, 2021. Awarded to a faculty member who has made significant contributions to the study of Canada, the Vanier professorship was established in honour of Governor General Georges Vanier, who officially opened Trent in 1964. Previous recipients include Canadian historian and former master of Trent’s Champlain College, Dr. William L. Morton, Trent’s founding president, Professor Thomas H.B. Symons, and, most recently, historian and author, Dr. Joan Sangster.

Professor Wright has been a member of the history department at Trent University for 35 years, and specializes in North American cultural, political and diplomatic history.