What are our grads doing now?

The Media Studies program at Trent University prepares you for a wide array of job fields. Check out where some of our graduates are working now: 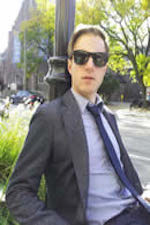 Trevor Dunn graduated from Trent with a degree in Media Studies and Hispanic Studies. In 2008, he was selected to work with CBC Radio through the prestigious Peter Gzowski Internship program. He has worked as a producer and reporter with CBC Radio and Television. He is currently a news reporter for CBC Toronto.

“I heard about the internship when I was working at Trent Radio in my first year. The moment I heard about it, I knew it would be a great opportunity and that I wanted to apply,” Mr. Dunn explained. “This is the perfect opportunity for me right now. I feel very lucky and I’m really looking forward to this summer and what will happen at the CBC.”

You can now hear him regularly reporting on CBC radio news. 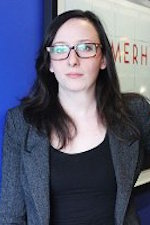 Loretta Eldridge was born and raised in Peterborough. The Queen’s-Trent Concurrent Education program allowed her to discover that classroom teaching is not, in fact, an elongated discussion of Shakespeare’s works. In the final year of her honours degree, with a double major in Cultural Studies and English, Loretta attended a lecture given by Cynthia Good, the former Publisher of Penguin Group (Canada).

Two days after the lecture, Loretta applied for and gained entry into the Humber Creative Book Publishing Program. Four months later, and with a growing passion for marketing, she won an internship with Simon & Schuster Canada. She is currently a member of their marketing team, creating and implementing strategic plans to connect readers with books that they love.

Janet Friskney wrote her Master's thesis on Canadian book publishing while at Trent. She is the author of New Canadian Library: The Ross-McClelland Years, 1952-1978, published by the University of Toronto Press in 2007. She works in research administration at York University, where she has also taught a course in Canadian publishing history. 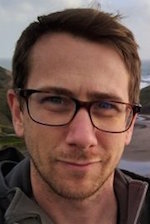 Cody Skinner graduated in 2005 from Cultural Studies with a specialization in media studies.

"After completing my undergraduate degree at Trent, I worked in Thailand for about 2.5 years, first at an advocacy video production house, then in the communications department of a human rights NGO. In 2008 I returned to Canada to do a short diploma program in writing and production for print and the web in Vancouver. I freelanced for a while and found some steady work with a documentary film company based in Montreal. Wanting to return to the non-profit world, in early 2010 I moved to Toronto and was hired by Greenpeace Canada to do online communications and marketing." 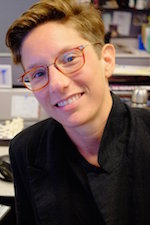 Rachel Matlow studied media at Trent University and then went on to do an MA in Communications at Concordia University. She now works in Toronto as an Associate Producer for the mid-morning program "Q" on CBC Radio.