What is Media Studies?

The academic study of newspapers, radio, and television started in the United States after 1945 and in Britain about 1960. Today the focus has shifted to digital media, and dramatic changes in print and broadcast media. Early work in communications studies was concerned with the effects of mass media on individuals and the role of media in creating a new kind of "mass society". Since then many new perspectives on media have emerged and these are explored in our Program. Approaches to media studies include research on media institutions, the influence of advertising on commercial media, the effects of new technologies, feminist critiques of images of women, theories of ideology and "cultural hegemony" and the role of mass media in shaping how we imagine our nation. There is a special emphasis in our Program on new digital media. 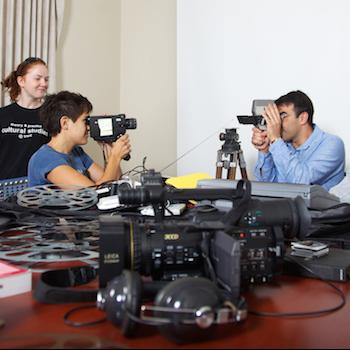 The Media Studies program at Trent takes an interdisciplinary approach to the understanding of media practices and effects. 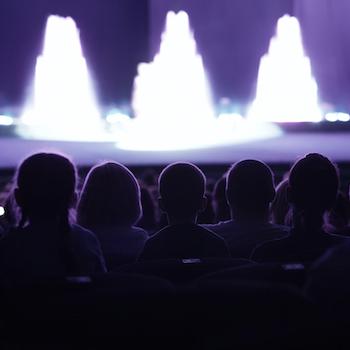 In Trent's Media Studies Program, you'll study the influence of advertising and ideology, the economics of media corporations, and the principles of consumer design, while gaining real, hands-on experience. 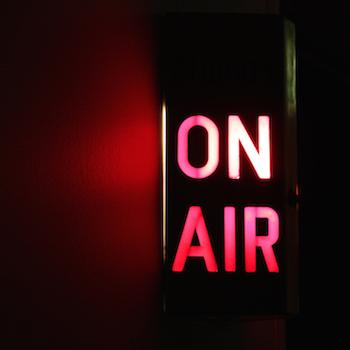 The Media Studies program at Trent University prepares you for a wide array of job fields. Check out where some of our graduates are working now.