Bachelor of Arts and Science

Faculty Here For You 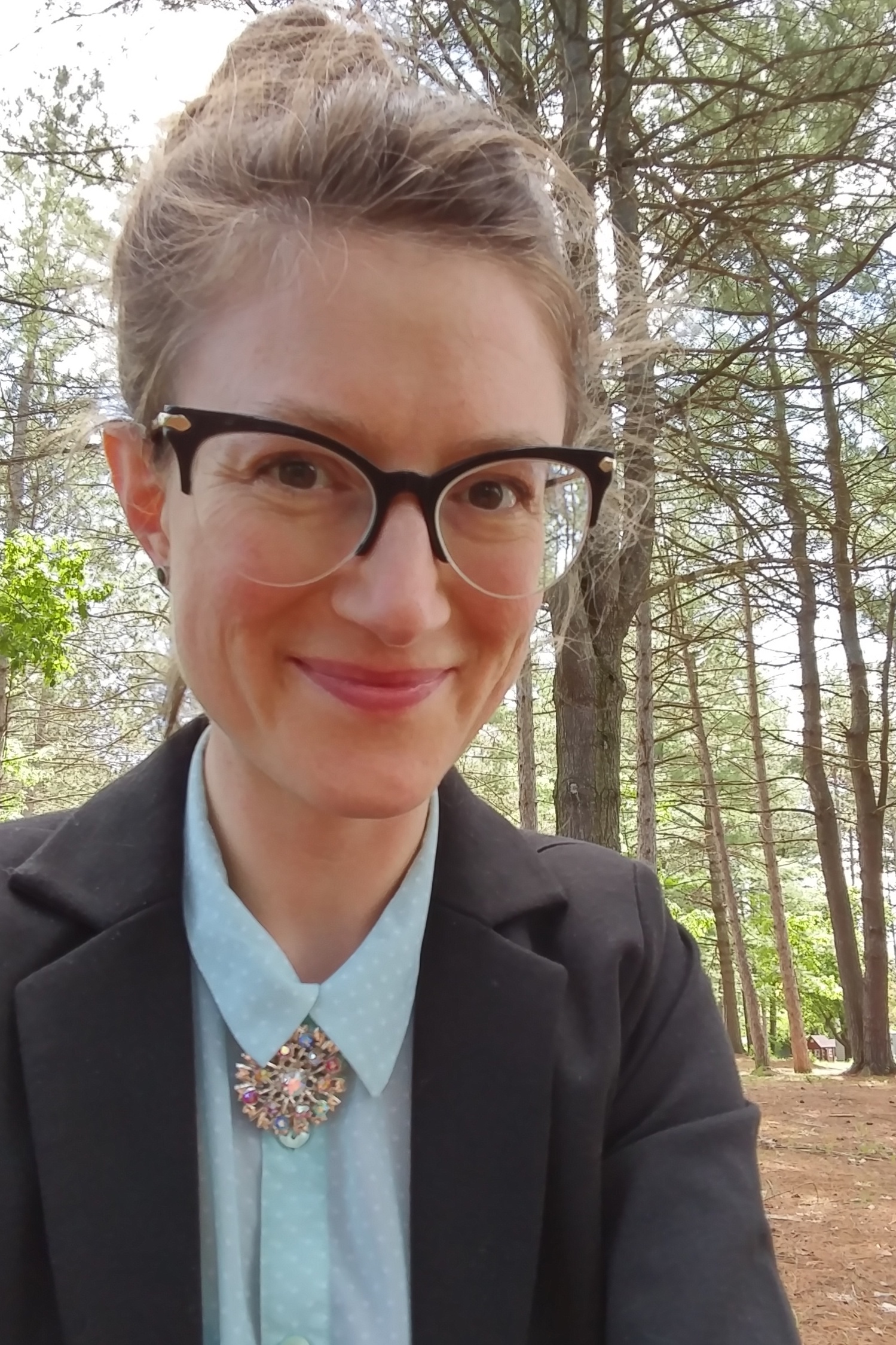 Jessica Marion Barr is an artist, educator, and researcher who completed her Ph.D. in Cultural Studies at Queen's University in fall 2015; focusing on ecological elegies. Her interdisciplinary practice incorporates artmaking, arts-science research, and pedagogy, investigating creative and collaborative approaches to issues around climate change, species decline, and social/ecological justice.  Jessica has recently exhibited artwork at the Design Annex of the Art Gallery of Hamilton; Gladstone Hotel (Toronto); World of Threads Festival (Oakville); Wall Space Gallery (Ottawa); FINA Gallery, University of British Columbia (Kelowna, BC); Hart House (University of Toronto); and Union Gallery, The Artel, Modern Fuel Artist-Run Centre, and the Ban Righ Centre (Kingston, ON).  Jessica's 2013 Nuit Blanche (Toronto) installation project Indicator investigated the concept of indicator species and empire; the project was included in NOW Magazine's Critics' Picks as well as The Grid's "Nuit Blanche Animated" (listen to Jessica's sound installation Indications).  Vernal Pool: A Participatory Project about Place + Precipitation, a collaboration with artist Karen Abel, was the recipient of the 2014 Jury’s Choice Award and the Ontario Association of Landscape Architects/GROUND Award at Grow Op: Exploring Landscape and Place at the Gladstone Hotel in Toronto (more on this project, and listen to Jessica's sound installation Vernal Chorus).  Jessica's interdisciplinary training and creative approaches, combined with her enthusiasm for teaching, make her an engaging and well-loved instructor who has been nominated for multiple teaching awards. 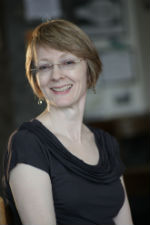 Suzanne Bailey is Professor of English Literature at Trent University in Peterborough, Canada. She is the author of Cognitive Style and Perceptual Difference in Browning’s Poetry (2010) and senior editor of P.K. Page’s Brazilian Journal (2011). She has published on nineteenth-century intellectual history in Victorian Poetry, Victorian Studies, Photography and Culture, Women’s Writing and other journals, and she writes the annual review of publications on Robert Browning for the journal Victorian Poetry. Her work on Canadian travel writing and poetry appears in Mosaic, University of Toronto Quarterly, Canadian Literature and Canadian Poetry. Her research and teaching issues range from literature and science, especially evolution, to women’s travel writing, the visual arts in Canadian modernism, and theories and representations of age in poetry and life-writing. Read more about Suzanne Bailey's interests and research. 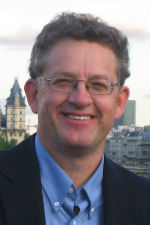 Stephen Bocking, School of the Environment

Stephen Bocking is an environmental historian, with a special interest in the history and political roles of science.  His current research in this area includes studies of the history of environmental knowledge in northern Canada, the roles of science in the salmon farming industry, and the history of conservation science.  Some of his books include Ice Blink: Navigating Northern Environmental History (University of Calgary Press, 2016), Nature's Experts: Science, Politics and the Environment (Rutgers University Press, 2004), Biodiversity in Canada (Broadview Press, 2000), and Ecologists and Environmental Politics: A History of Contemporary Ecology (Yale University Press, 1997).  He also writes about his research activities and other interests on his "Environment, History, Science" blog. 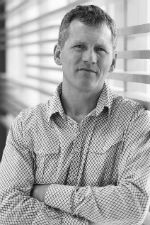 Ray appreciates curiosity which spans ideas, organizations and disciplines, and feels his undergraduate degree from Trent University – where he studied biology, philosophy, anthropology and environmental studies – was a perfect foundation for his lifelong interest in the organizational side of community development, sustainability and social change. His master’s degree was in Environmental Studies, and his doctoral degree was at the Schulich School of Business at York University. His research focuses on social enterprise, organization theory, entrepreneurship, and sustainability. Check out his many areas of expertise and research interests 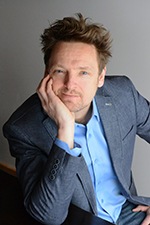 Hugh's principal areas of interest, both as a researcher and as a teacher, are popular music and the literatures of Africa and the West Indies.  He is currently at work on a book about pop music in Margaret Thatcher's Britain:  it was a politically turbulent period in Britain (race riots, the Falklands War, hunger strikes by imprisoned IRA members, the smashing of the Trade Unions and massive unemployment) and popular music had critical and insightful things to say about it all.  He has also published articles on Bob Marley, Nigerian Afro-beat pioneer Fela Kuti, Trinidad calypsonian Lord Kitchener, and the dub poet Linton Kwesi Johnson.  This is where Hugh's interest in music overlaps with his interest in Africa and the West Indies.  Hugh regularly offers courses in both African and West Indian literature and they generally include plenty of music "because I don't think you can separate West Indian Literature, say, from reggae, calypso and soca, or Nigerian literature from highlife, juju and Afro-beat.  And even if you could, why would you want to?"  Hugh has also written about the Jamaican poets Lorna Goodison and Geoffrey Philp and the Nigerian novelists Wole Soyinka, Chinua Achebe, Chimanda Ngozi Adichie, and Chris Abani.  His book on Jamican poetry, Soon Come, was published by the University of Virginia Press. 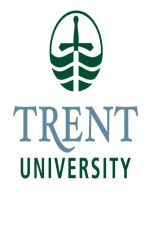 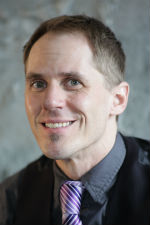 I am an historian of medicine.  My research focuses on seventeenth- and eighteenth-century Britain. My initial books and articles explored the problem of sexual disease in the era before antibiotics, looking especially at how factors like class and gender impacted understandings of the disease, institutionalization of treatment and especially the experiences of sufferers.  I have since worked on the medical histories of suicide, homosexuality, forensics, medical ethics, dermatology, medical advertising and female healers. I am currently completing a book on class and contagion in the eighteenth century which looks at how medical discussions of epidemic diseases such as plague and typhus allowed doctors to medicalize prevailing assumptions about the urban poor. 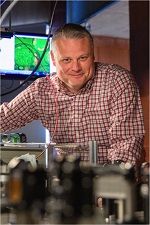 Learn more about Aaron's research by visiting his website. 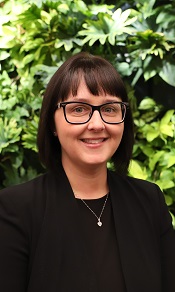