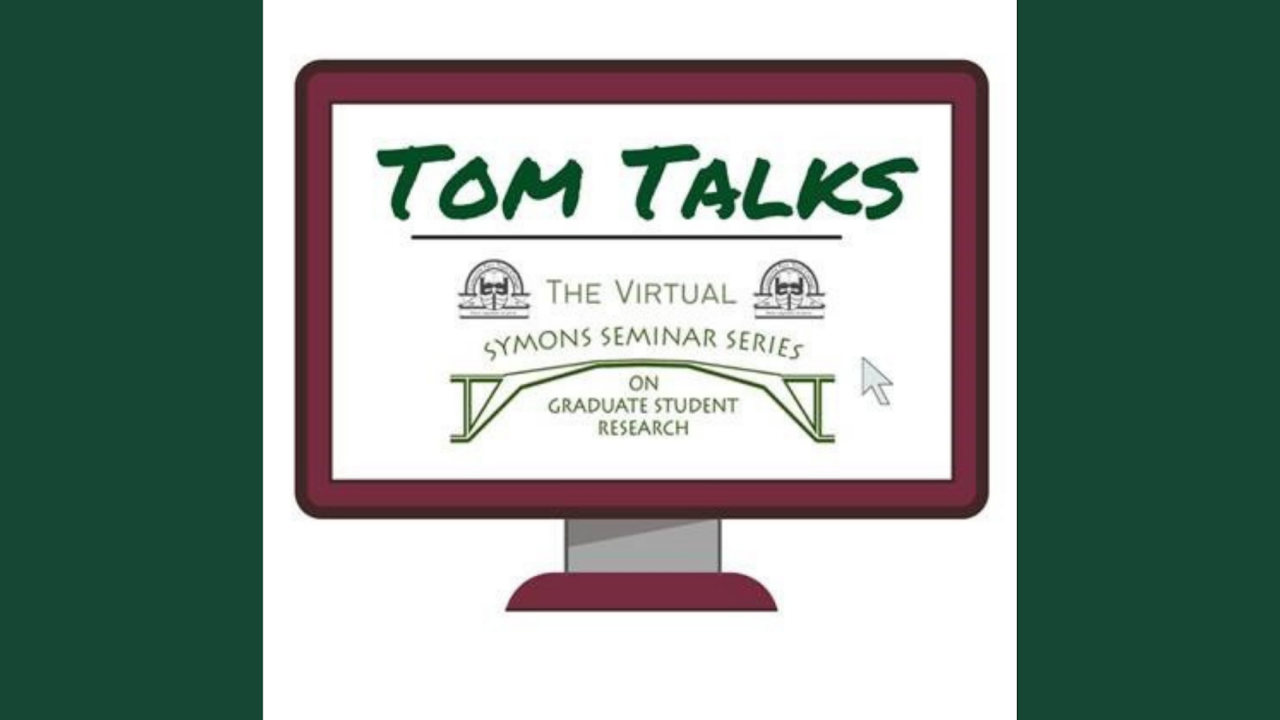 Preserving the longest-running student-led seminar series of its kind in North America, TOM TALKS is bringing the Symons Seminar Series for Graduate Research online this spring.

Named after Trent University’s founding president, Professor Thomas H.B. Symons, the series is a celebration of graduate research aimed at bridging the gap between the many disciplines represented by Trent's graduate programs. Traill College is proud to continue to bring this Trent tradition to the public with this special online edition.

New episodes of TOM TALKS will premiere on Traill College’s YouTube channel every Tuesday at 1:00 p.m. and will feature a 15-minute presentation from a graduate student on their research in an understandable and engaging way. At the end of the series, awards will be given for the best presentations.

Watch the inaugural episode of this online version of TOM TALKS, “Unbridled potential: The use of equine assisted learning as a resiliency intervention” by Roya Ghahremani, a second-year Masters’ student in Psychology.

Visit Traill College’s YouTube Channel to watch TOM TALKS as they are released. 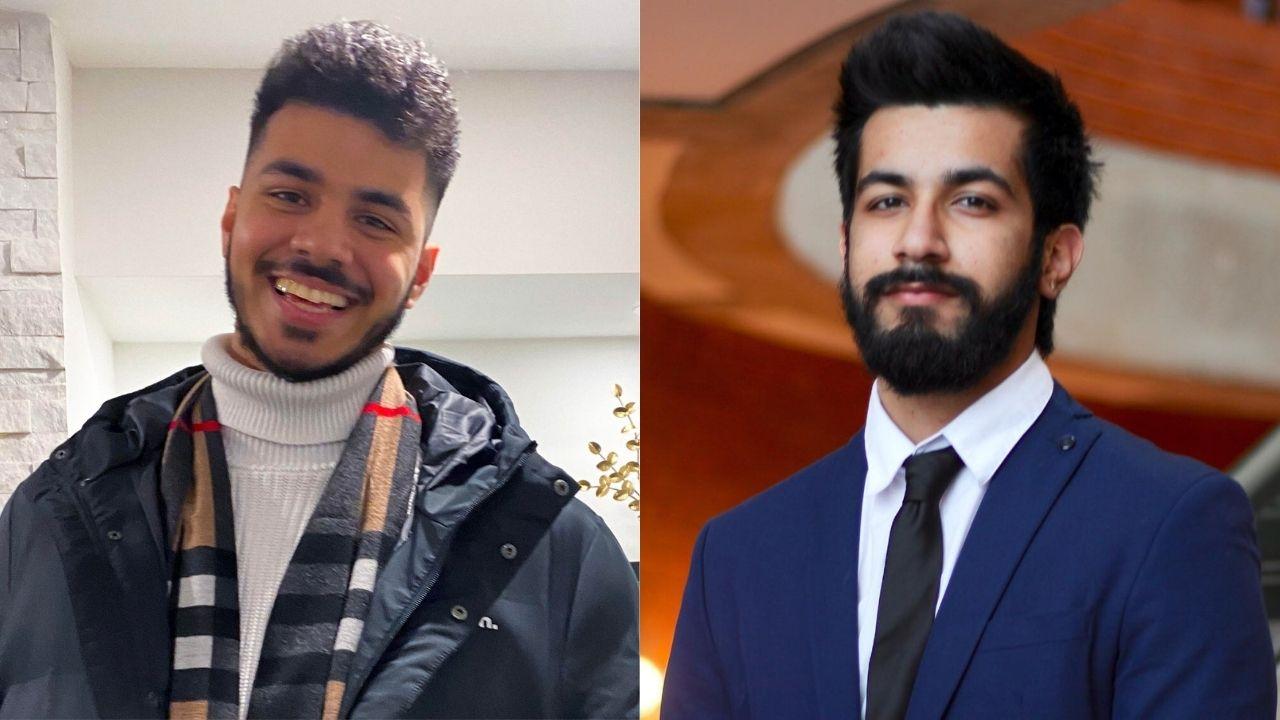 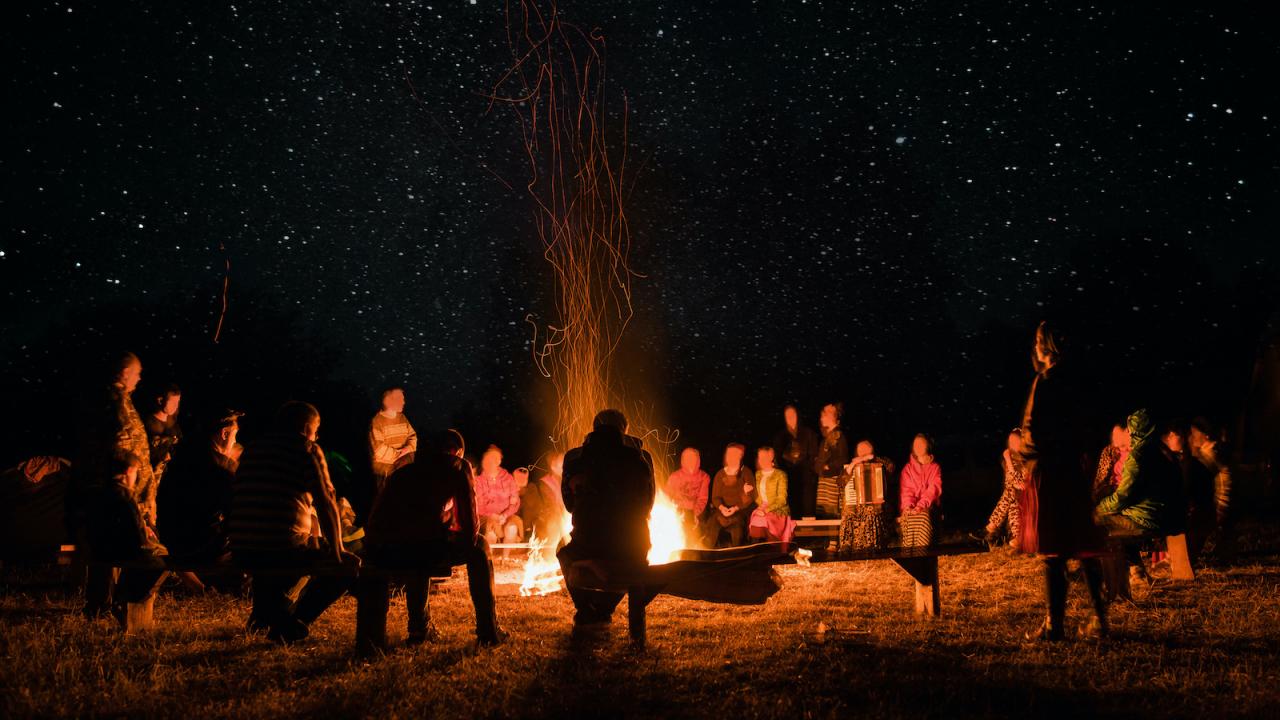 Matter of Course: The Stories We Tell About Ourselves 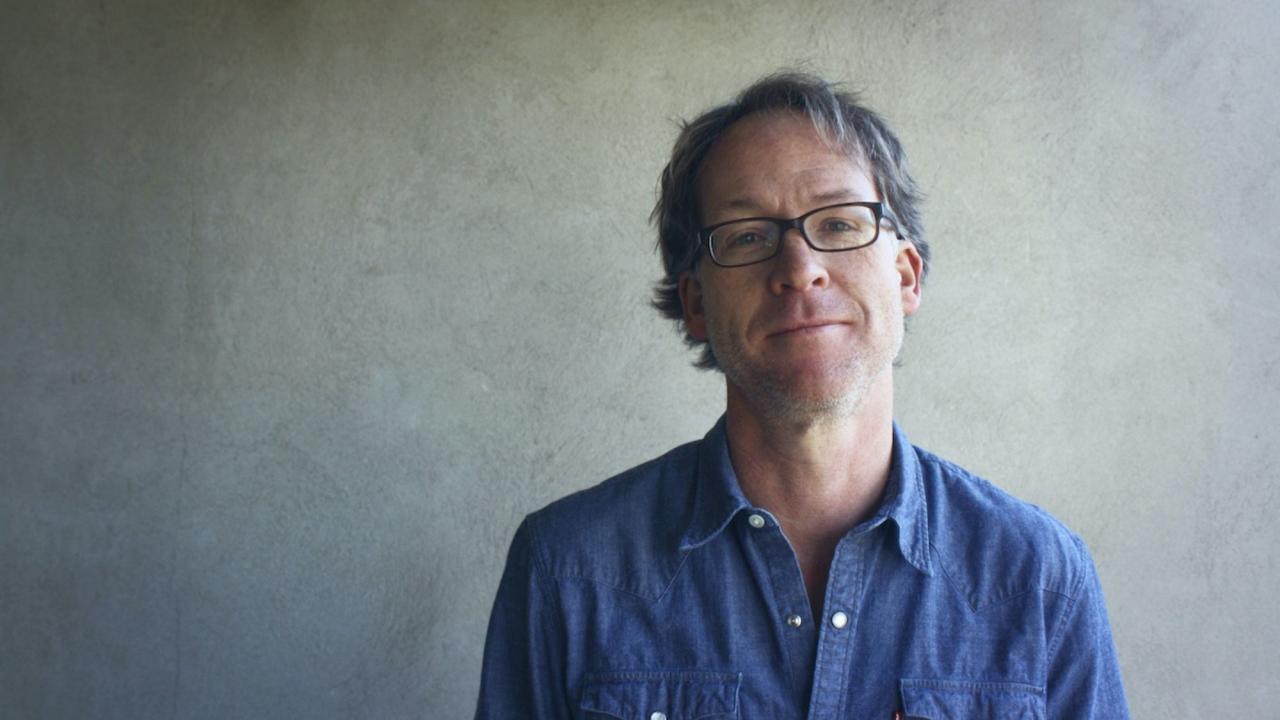