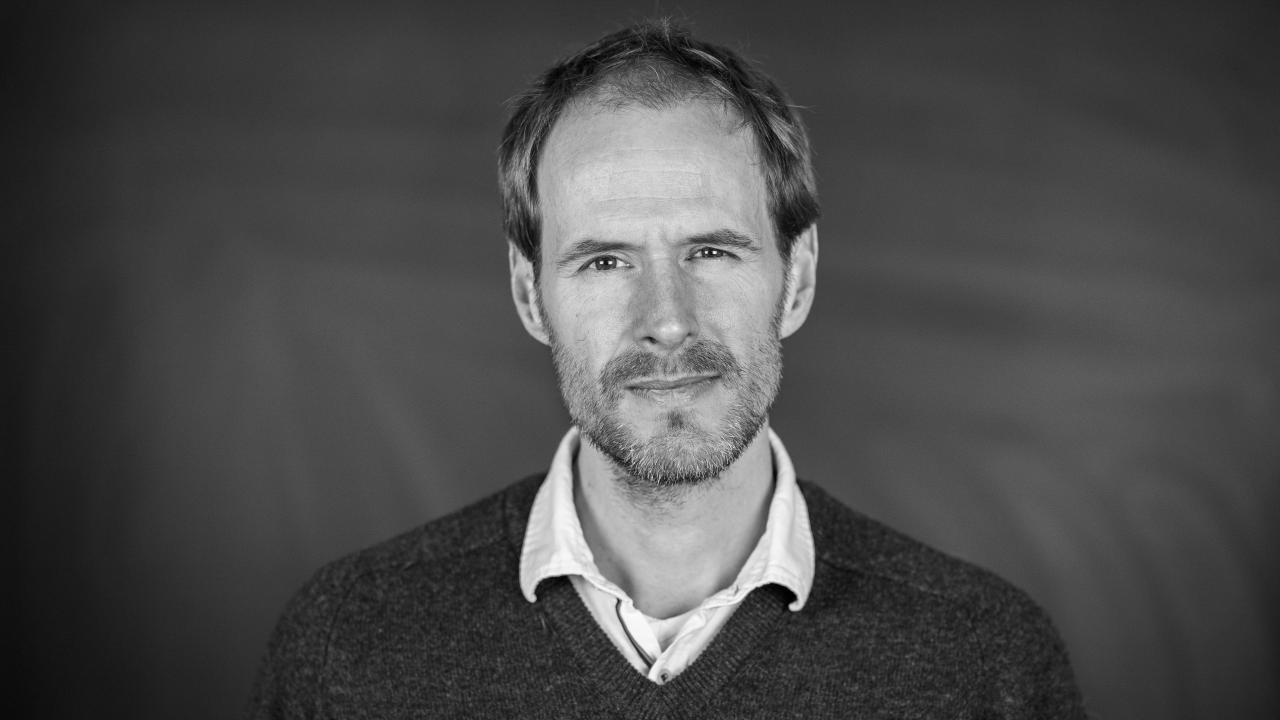 Moving multiple times — often far away from home — is the norm in academia, and Dr. Christopher Dummitt, his career pathway is no exception. After receiving his B.A. in History at Trent in the early ‘90s, the Peterborough native moved coast to coast for his M.A. and Ph.D. work, held various university teaching posts all over Canada, and even landed further afield at top institutions in Germany and England. When the opportunity for a tenure track position opened up at Trent in 2007, however, the Canadian culture and politics historian jumped at the chance to return home and to Trent – the birthplace of Canadian Studies.

“In many respects, Trent University has been responsible for putting Canadian Studies on the map in this country,” said Professor Dummitt. “This university has become a hub for Canadian political history, attracting many historians who — like myself — wish to write about complex research topics and bring them to a broader audience. I’m incredibly lucky that such a place exists, let alone in my hometown.”

Canadian historian turned accomplished writer
The ability to unpack complicated topics in Canadian politics and culture has enabled this professor to also enjoy a fruitful career as an author. A frequent commentator on history and current affairs, Prof. Dummitt has written essays, op-eds and reviews that have appeared in a variety of magazines, newspapers and journals, including The Globe and Mail, Literary Review of Canada, and Ottawa Citizen. Over the course of his career and between teaching courses in Trent’s School for the Study of Canada and the History M.A. program, the associate professor has also written and published three books.

Shortly after he helped to launch Trent University’s School for the Study of Canada in 2015, Prof. Dummitt published his most recent book, Unbuttoned: A History of Mackenzie King’s Secret Life, to nationwide acclaim. Referred to as a “masterpiece of sophisticated storytelling” by the Writer’s Trust of Canada and named finalist for the prestigious Shaughnessy Cohen Prize (2018), the J.W. Dafoe Prize (2018) and the Canada Prize (2018), Unbuttoned is timely in an age where public figures’ private lives are regularly exposed on social media.

A home for diverse ideas
On campus, Prof. Dummitt enjoys creating a dialogue with students and encourages discourse as part of a larger community. In 2016 he co-created The Canadian Difference, a Canada 150 project in which Trent students moderated multiple conversations with Canadians about what they feel “makes Canada work.” The Canadian Studies professor attributes the success of the project and others like it to the rich Canadian political community that thrives at the University.

“Trent’s strengths lie in its deep political history, its collection of well-rounded historians, and the diversity of political opinions,” Prof. Dummitt noted. “Students here have ultimate flexibility when building their degrees and that versatility means different ideas can thrive, coexist and be challenged,”

Canadian Studies was born at Trent University. This story is part of the #TrentExploresCanada series, spotlighting the leadership, interdisciplinary teaching and research expertise of individual faculty members within Trent’s renowned School for the Study of Canada. 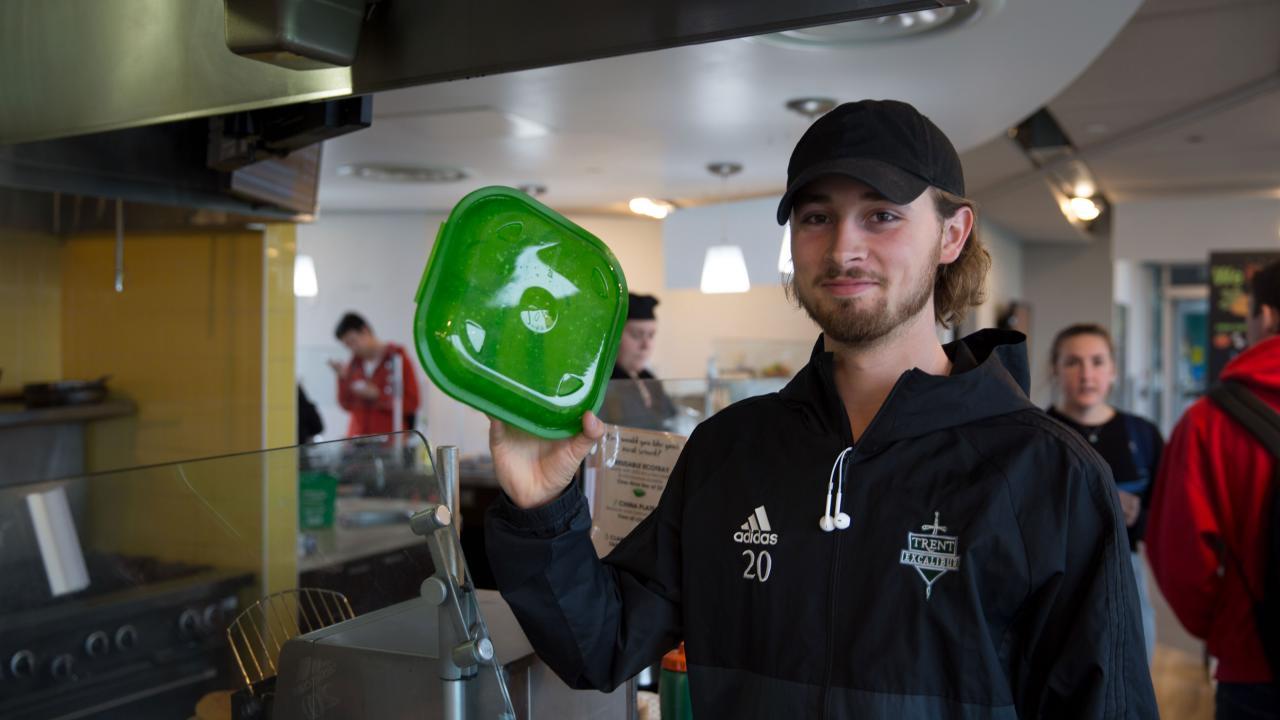 It’s Back! Ecotray Program Returns Nov 1 to All Campuses 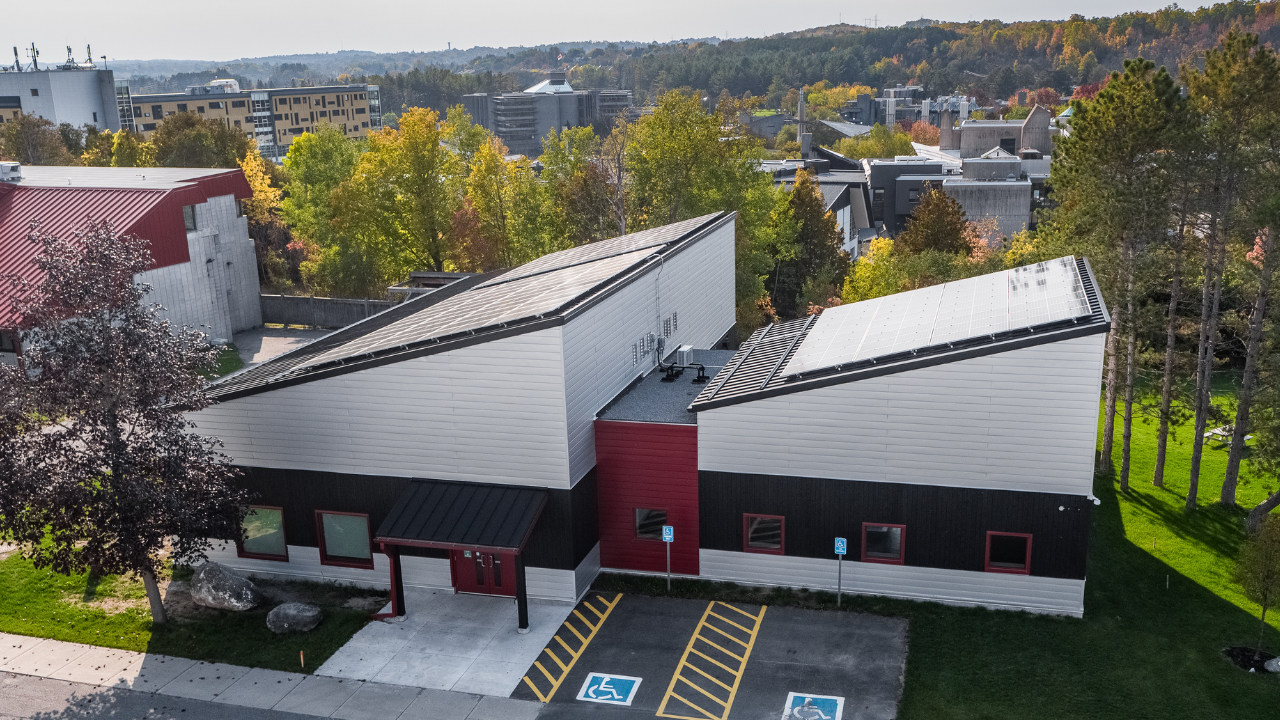 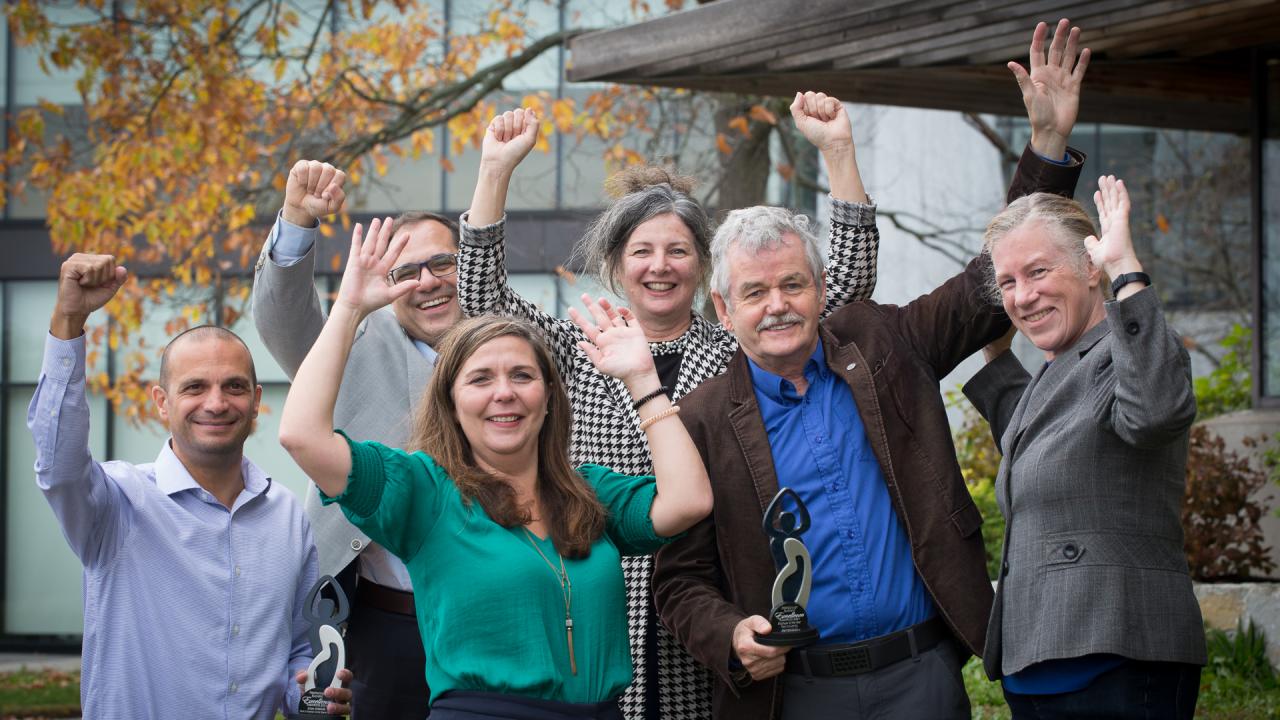