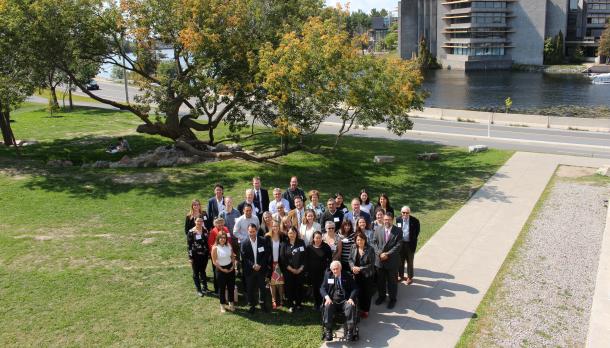 Northern and educational leaders came together in the Gathering Space at Trent University’s Enweying building in September for a roundtable discussion to foster a vision for a Canadian Arctic university that serves all Inuit Nunangat equally. The roundtable was co-chaired by Dr. Mary Simon, former chancellor of Trent University and past chair of the National Committee for Inuit Education, and Dr. Thomas H.B. Symons, founding president of Trent University.

“The idea to establish a university in the Arctic is not a new one,” said Dr. Simon. “Today, we come together to decide how to move forward with a full understanding of the challenges and opportunities ahead.”

In recent years, government, Inuit and other Indigenous organizations, grass-roots organizations, and academics have recognized the potential social and economic benefits a university would have across Inuit Nunangat. In 2017, Inuit Tapiriiit Kanatami (ITK) entered into an Inuit-Crown Partnership that included discussions on the development of a University in the Arctic. Also in 2017, the Department of Indigenous and Northern Affairs Canada released Mary Simon’s report, entitled “A New Shared Arctic Leadership Model,” which highlights the success of stand-alone universities in the circumpolar regions and calls for a representative taskforce to create a vision and business case for a Canadian Arctic University.

Canada is the only Arctic nation without an Arctic university. The vision for a stand-alone degree-granting university in the Canadian Arctic has been a long-standing priority for the Inuit. At the roundtable, Trent students Jukipa and Papatsi Anrango Kotierk explained how important it is for them and future generations of Inuit students. “Everyone should have access to a higher education in their community,” they said.

Building on decades of recommendations, studies, and discussions, participants at this roundtable looked at some of the challenges ahead and outlined next steps towards an achievable vision for a Canadian Arctic university. Trent participants in the roundtable included:

Hosting this meeting was just one of many steps Trent University has taken in the path towards reconciliation.

“We are delighted to continue the conversation that began at Trent University in 1971 when seven Inuit community leaders struck the founding committee that eventually became the ITK, the National Inuit Organization,” explained Professor Symons. “We have made great strides towards moving decades of ideas into action.” 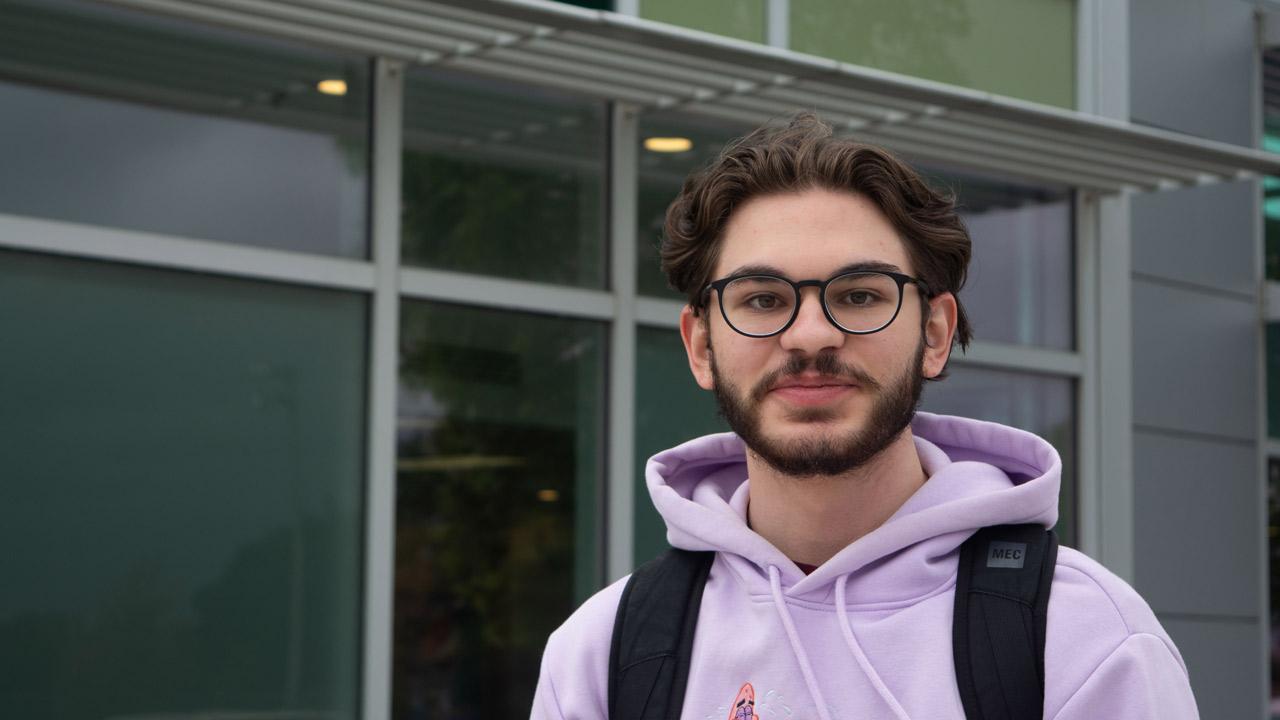 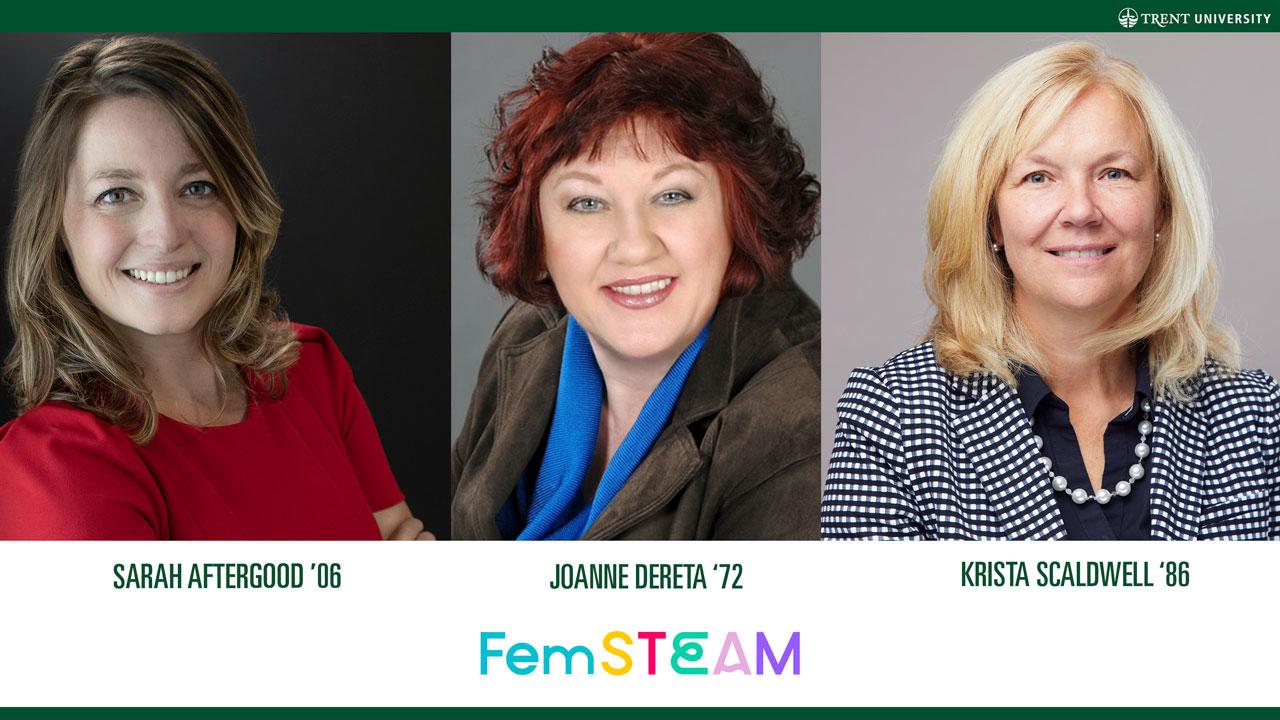 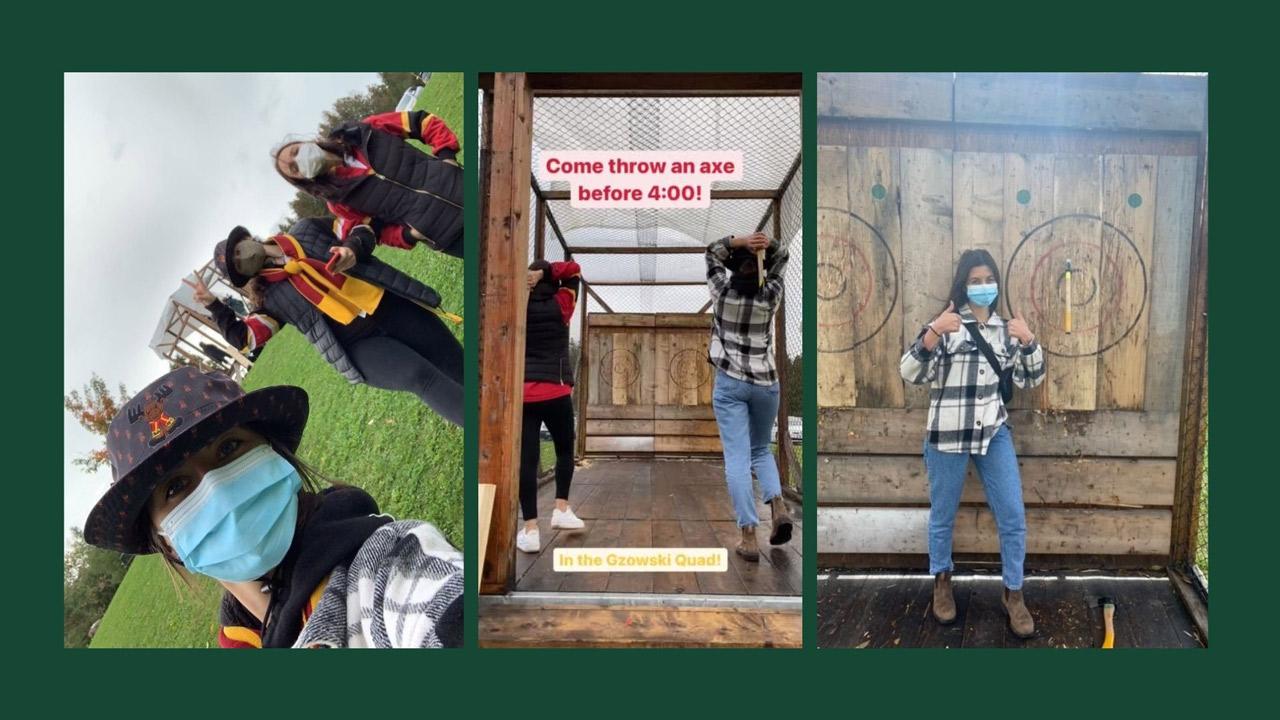