In Ancient Greek & Roman Studies, we study the cultures of the ancient Greeks and Romans, and put them into the larger context of their predecessors and neighbours, such as the Mycenaeans, the Egyptians, the Persians, and the Etruscans. We study these civilizations in an interdisciplinary fashion, by drawing upon historical, literary, and archaeological evidence. Our courses are designed to allow students to sample a wide range of different approaches: 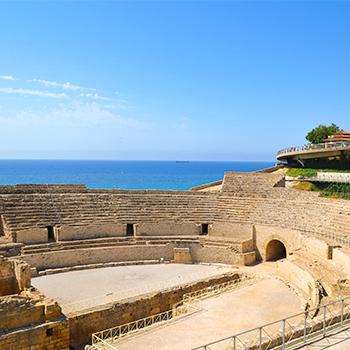 Students in the Ancient Greek and Roman Studies programme study the culture of the ancient Greeks and Romans, as well as their Old World neighbours, through the interdisciplinary combination of history, literature, and archaeology. 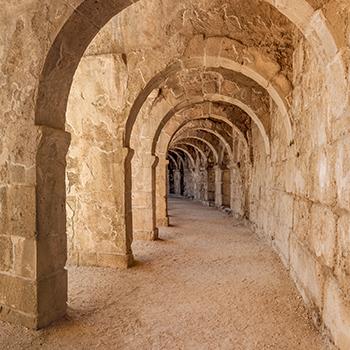 Classics is the study of the ancient Greek & Roman cultures (c. 3000 B.C.E.-476 C.E.), the two intertwined civilizations that lie at the root of modern Western culture.