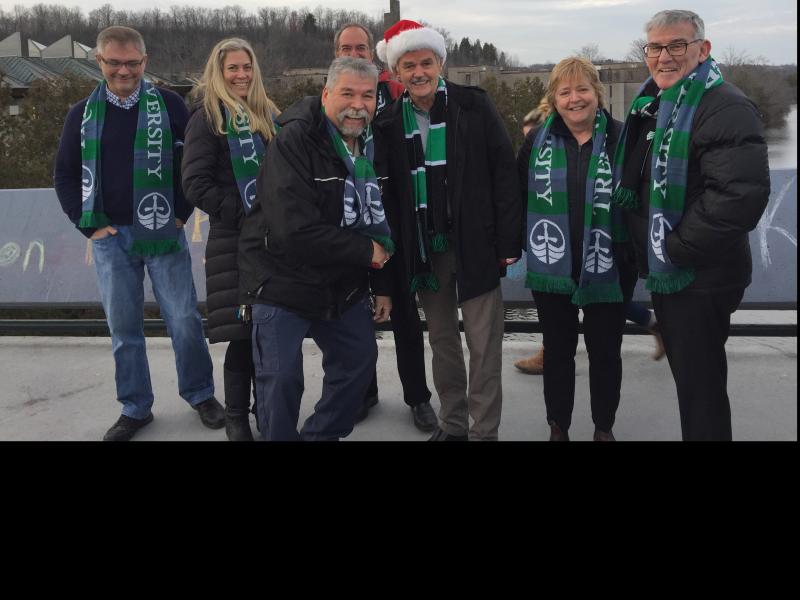 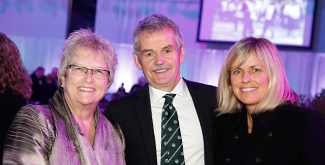 After the mosque fire: Lessons from Peterborough - December 9, 2015

Statement on Events at Trent after the American Election (pdf) - November 22, 2016

Trent and Fleming: One Hundred Years of Partnership - September 22, 2017 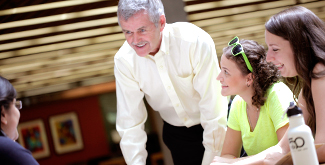 Statement of Affirmation and Support (pdf)

Report on Advancement and University readiness for Phase Two of the $50 million Campaign - July 20, 2014 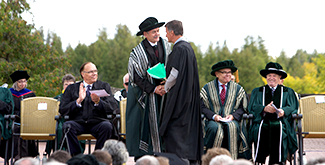