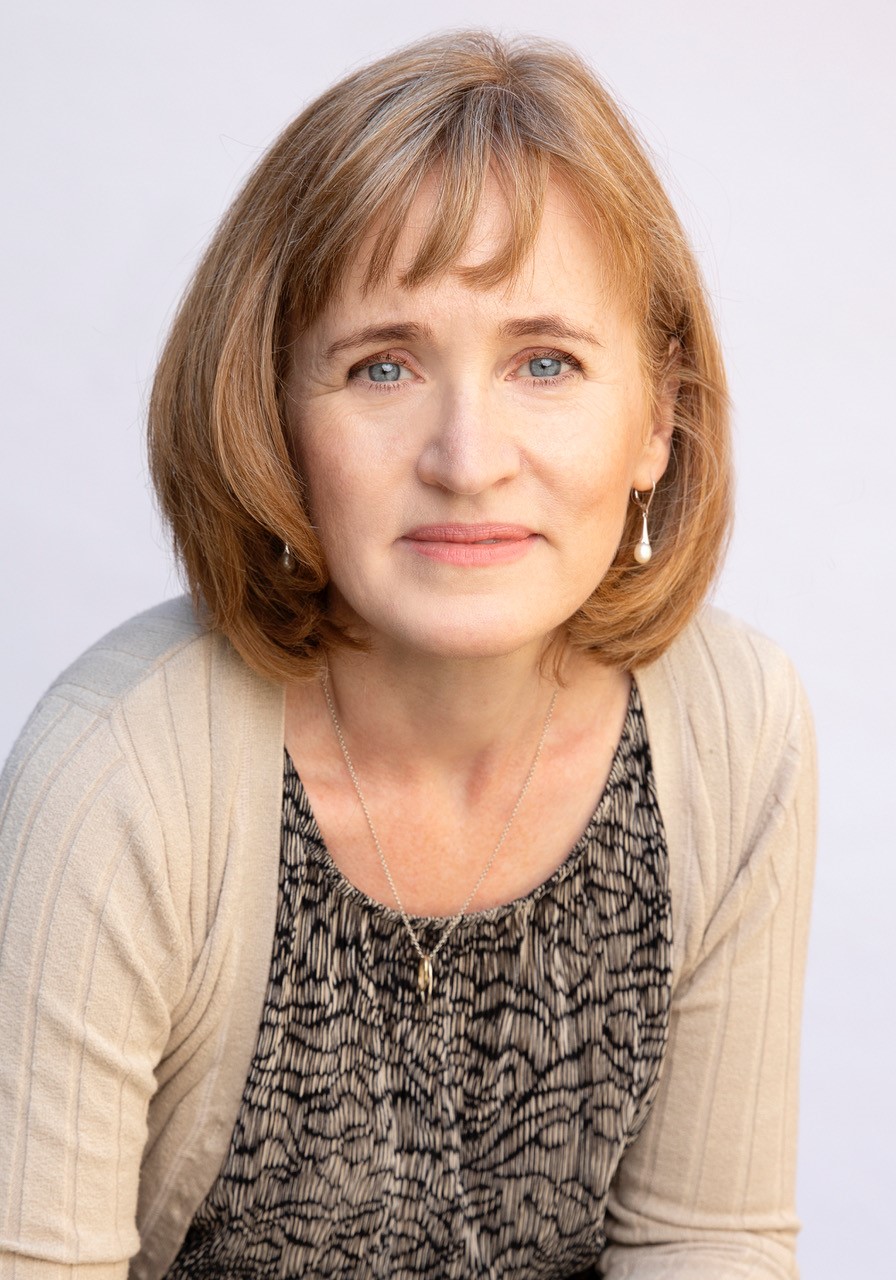 Jennifer Nagel has been Professor of Philosophy at the University of Toronto, specializing in epistemology and philosophy of cognitive science; she has also held visiting positions at Australian National University, the École Normale Supérieure in Paris, the Institute for Advanced Studies in Jerusalem, and All Souls College at the University of Oxford. She is the author of Knowledge: A Very Short Introduction, and dozens of articles and book chapters on contemporary and historical topics in philosophy.

Abstract:
Interaction with other agents calls for a special kind of intelligence: social cognition. This type of intelligence is found in many branches of the animal kingdom, although in humans it has a strikingly distinct form. Indeed, human social cognition has been described as the key feature distinguishing us from other animals. But if this is the feature that sets us apart, we may not be alone for long: recent years have seen sudden (and sometimes scary) gains in the social cognition of artificial intelligence. This series of lectures examines the human capacity for understanding other agents, both in contrast to the capacities of other animals, and in the light of new research in deep learning and social robotics.

All members of the University and the general public are cordially invited to attend this free series of lectures.

For more information, please contact the Department of Philosophy at 705-748-1011 x7166 or philosophy@trentu.ca.