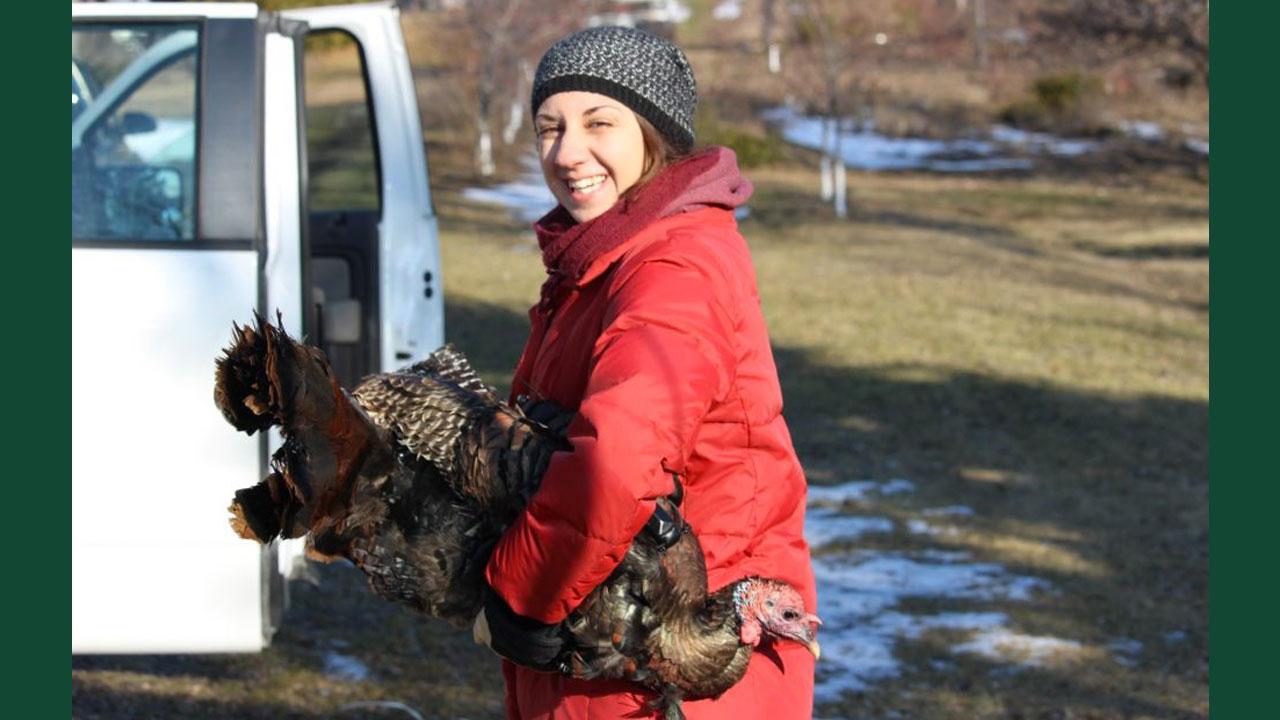 While a flock of wild turkeys are now a common sight in Ontario, they were once forced to the brink of extinction through overharvesting and habitat destruction throughout the province. Following reintroduction efforts in the 1980s, their population has since increased and dispersed. With an interest in animal ecology Jennifer Baici, a Ph.D. candidate in Trent University’s Environmental and Life Sciences program, saw the success of the species as an opportunity to study wild turkey social structure and behaviours,

A unique behaviour called brood parasitism, in which some birds trick others into raising their young, has been observed in wild turkeys, Ms. Baici has focused her research on the prevalence of this behaviour in Peterborough’s wild turkey populations.

“In a single nest, you can have a mishmash of genetics. Females will sometimes lay their eggs in one another's nest. So, one nest can have more than one mother, as well as more than one father.”

To determine the rate at which these behaviours are occurring, samples of egg shell fragments are collected from turkey nests in Peterborough County after the baby turkeys have hatched out and moved away from the nest. From these shell fragments DNA is extracted to determine just how many males and how many females are contributing genetic material to each of the nests.

“Quite a few species of birds will lay their eggs in one another’s nests, but they're sneaky when they do it,” says Ms. Baici.

“We have examples of this in other species, especially songbirds. But in wild turkeys, we don't have a lot of evidence. That's why I wanted to study our population. Brood parasitism has been observed in turkeys in California, and even further south than that. I wanted to see if it’s happening in the northern edge of their range.”

Over several winters, Ms. Baici has been observing dominance hierarchies in local turkey populations. Adult male, juvenile male and female turkeys all have their own pecking orders, and Ms. Baici has used a trail camera to record interactions between turkeys at a food source – a pile of corn left as bait.

“This way, animals don't waste time having battles they will definitely lose. If the rank of an individual has already been established within the flock, then they know not to instigate an interaction with individuals that have higher ranks. They know they are likely to lose, and might not even bother trying to get the resource that another individual is using, and might go find a different resource instead.”

Learn more about graduate programs in Environmental and Life Sciences at Trent University. 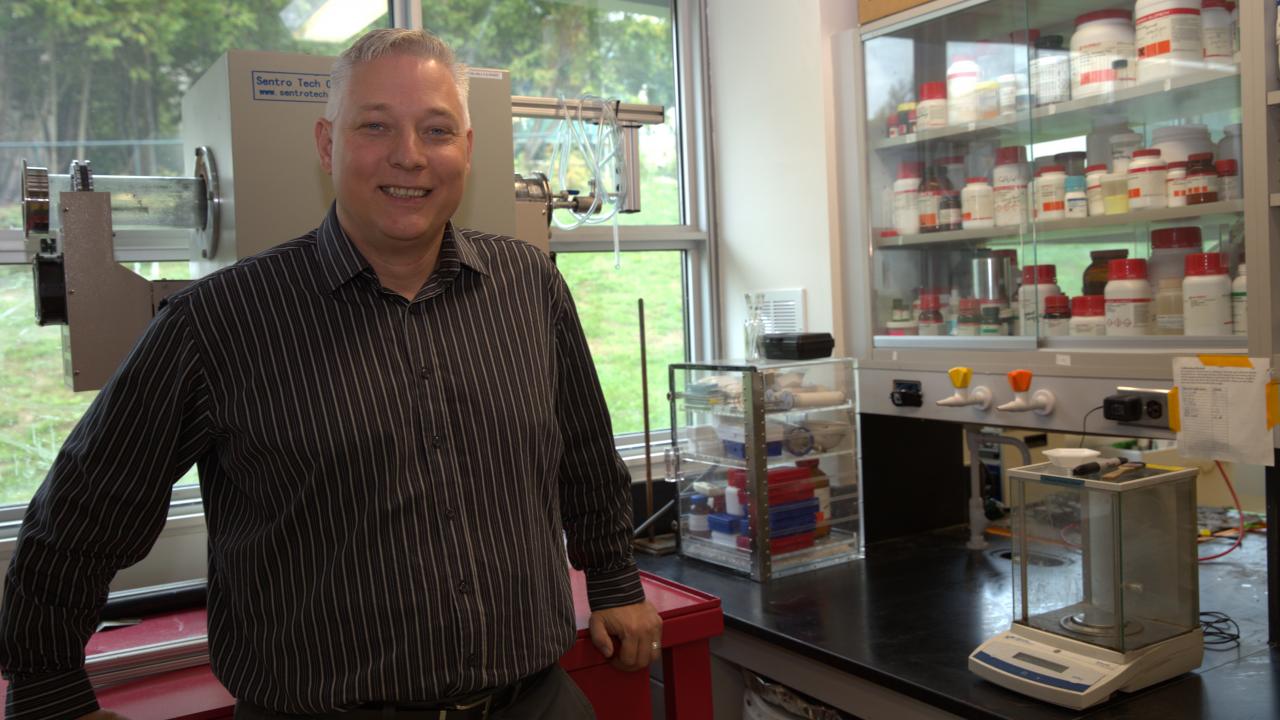