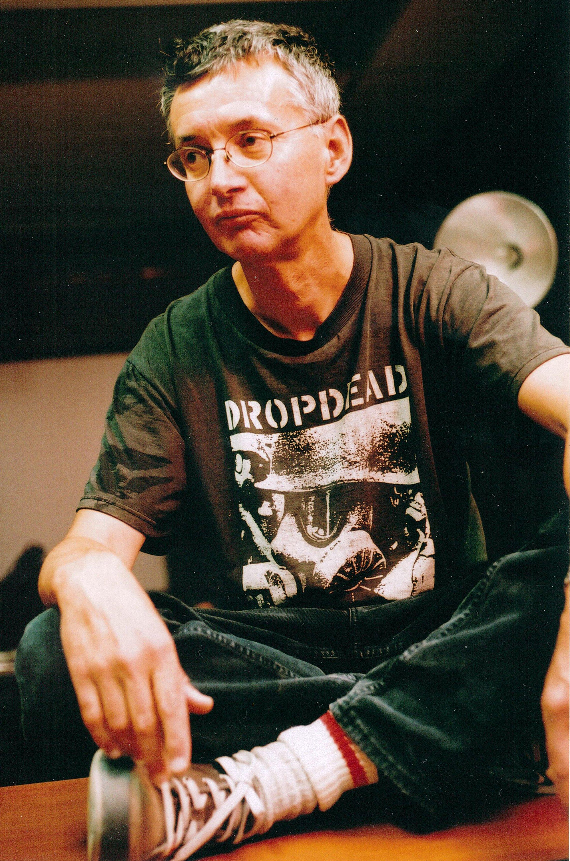 Alan O'Connor holds a degree in Sociology from Trinity College, Dublin, studied at York for his MA and PhD, and taught at Simon Fraser before coming to Trent. His research field is popular culture and media.

He has a particular interest in alternative community media and how they become the means for the expression of group and subcultural identities. This interest, which represents the expansion of cultural studies to a global context, takes him from Toronto, where he founded the countercultural café Who's Emma? to Central and South America where he has participated in community political action.

Alan O'Connor's new book on Punk Record Labels and the Struggle for Autonomy is now available through Lexington Books. He is also author of The Voice of the Mountains: Radio and Anthropology (2006), Raymond Williams - Key Thinkers in Critical Media Studies (2005), and editor and translator of Community Radio in Bolivia: The Miner's Radio Stations (2004).

His current research, with Ian Mclachlan, is a book on the underground arts scene in Peterborough since 1970. This research is influenced by Pierre Bourdieu's sociology of cultural fields, and documents the extraordinary richness of community theatre, art and music in this small city. With start-up funding from the Symons Foundation, the research is currently focusing on The Union (1989-1996), a collectively-run space in downtown Peterborough for community theatre, and part of the underground touring circuit for hardcore punk bands in the 1990's.

Trent professor Alan O'Connor is publishing the first book that critically examines how news media covers the Covid-19 pandemic. The book examines news coverage in the New York Times, The Guardian, The Globe and Mail, Toronto Star and CBC television news with a special emphasis on the period from March to May 2020.

Mike Davis, author of The Monster Enters (2020) says that "This is exactly the kind of news analysis we need." The book is now available with Zero Books in London.

This book argues against the rapidly expanding literature about misinformation in the Covid-19 pandemic, that the real issues are much broader. Mainstream news media (except Fox News) has generally done a good job in educating people about the basic facts and precautions to be taken.

The book identifies the main frames used to tell the media story. With some exceptions such as long reads in The New Yorker and the Guardian, the media frame has not included the fundamental factors that caused the pandemic, the seriousness of a medical crisis that will last for several years, and the same factors that will cause the next pandemic.

Alan O’Connor is professor of Media Studies at Trent University in Canada. He has written and edited three books about Raymond Williams and two books on community radio in Latin America. His most recent book describes punk-rock record labels in the 1990s as an example of what Pierre Bourdieu calls an artistic field.