Dr. May Chazan is a Canada Research Chair in Gender and Feminist Studies at Trent University and an executive member of the Trent Centre for Aging & Society. Dr. Chazan’s program of research, Aging Activisms: Storying Resistance, Resurgence, and Resilience, explores why and how activists of different backgrounds and generations work for change throughout their lives, what it means for them to age as activists, and how they narrate, circulate, and archive their own stories of resistance.

Her work, which is both local and transnational in scope, focuses explicitly on “less-recognized” activists and on “everyday” activisms, working to redress the omission of certain stories, knowledges, and practices from dominant narratives of social change. Drawing on feminist, queer, anti-racist, and decolonial methodologies, Dr. Chazan’s intergenerational storytelling and research-generation workshops push the methodological and epistemic boundaries of both aging studies and social movement scholarship.

Her recent contributions include two co-edited volumes, Unsettling Activisms: Critical Interventions on Aging, Gender, and Social Change (Women’s Press/ Canadian Scholars’ Press, 2018) and Home and Native Land: Unsettling Multiculturalism in Canada (Between the Lines Press, 2011), as well as her monograph, The Grandmothers’ Movement: Solidarity and Survival in the Time of AIDS (McGill-Queen’s University Press, 2015).

She gratefully teaches, parents, researches, writes, organizes, and leads the Aging Activisms research collective from Michi Saagiig Anishinaabeg territory (Peterborough, Canada), where she is continuously nurturing relationships with, and learning from, four generations of brilliant thinkers and activists. 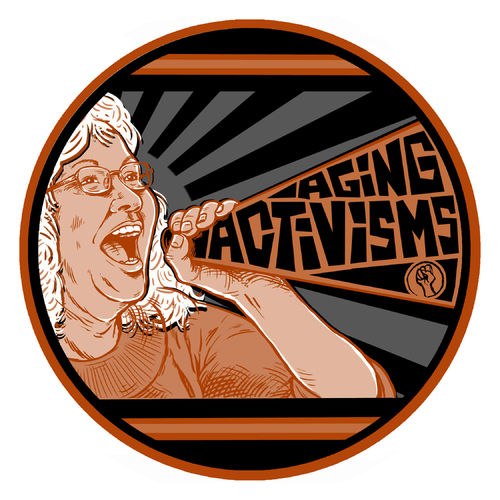 According to Dr. Skinner, "Rural communities have higher proportions of older people, they are considered underserviced in formal services, and they rely more on volunteers and informal types of care." As such, much of his recent work looks at the burden’s placed on volunteers, and the disparity in services available to various rural areas as a result of differences in volunteer participation.

Dr. Skinner also takes great interest in nurturing the talents of emerging scholars in the field of rural aging studies, and keenly builds alliances with like-minded academics from around the world.