Trent University’s Board of Governors is pleased to announce the appointment of Mr. Bryan Davies as the new chair of the Board, effective July 1, 2014.

Mr. Davies was first appointed to the Board of Governors in July 2008, and has served as Board vice-chair and chair of the Executive Committee since July 2012. In addition to his service on several Board committees, Mr. Davies also chaired the Advisory Committee to Review the Presidency (2012-13) and continues to chair the Presidential Search Committee (2013-14). Mr. Davies brings to the Board extensive experience in the business, government and academic sectors. He previously held numerous senior positions within the Government of Ontario, including deputy treasurer and deputy minister of Economics, and also served as vice-president, administration at the University of Toronto and as senior vice-president, regulatory affairs at the Royal Bank Financial Group. Currently, Mr. Davies chairs the Canada Deposit Insurance Corporation.

“I am delighted that Bryan will assume leadership of the Board as Trent celebrates its 50th anniversary in 2014-15,” remarked Anne Wright, who will complete her term as Board chair on June 30, 2014. “Bryan’s deep knowledge of Trent, his understanding of the political and post-secondary landscape, and his ability to support the integration of a new president will be key assets in the year to come.”

“I am honoured to serve Trent as chair of the Board in the pivotal year ahead,” said Mr. Davies.  “There are many opportunities and challenges facing Trent, and I look forward to working with the committed team that comprises our Board of Governors and with a new president as the University embarks on its second half century.”

The Board of Governors will hold a year-end luncheon on June 19, 2014, following its final meeting for 2013-14, to thank Ms. Wright for her Board leadership and generous contributions to the work of Trent University. 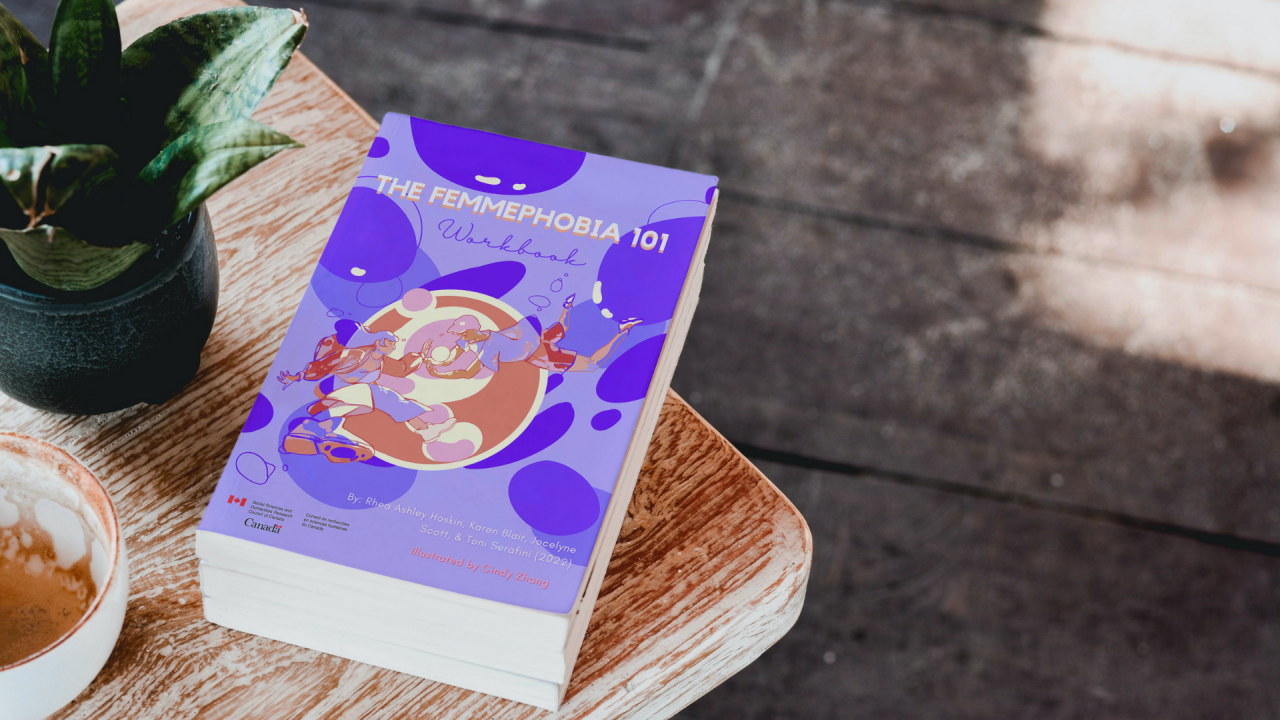 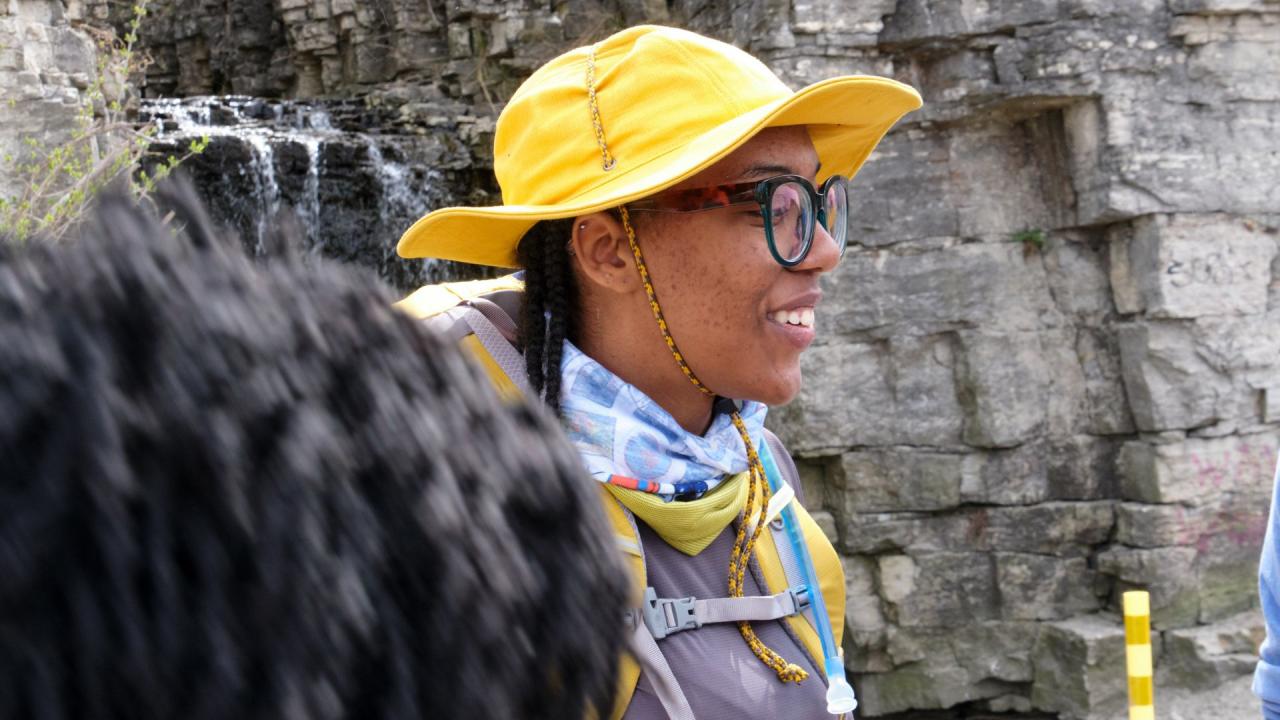