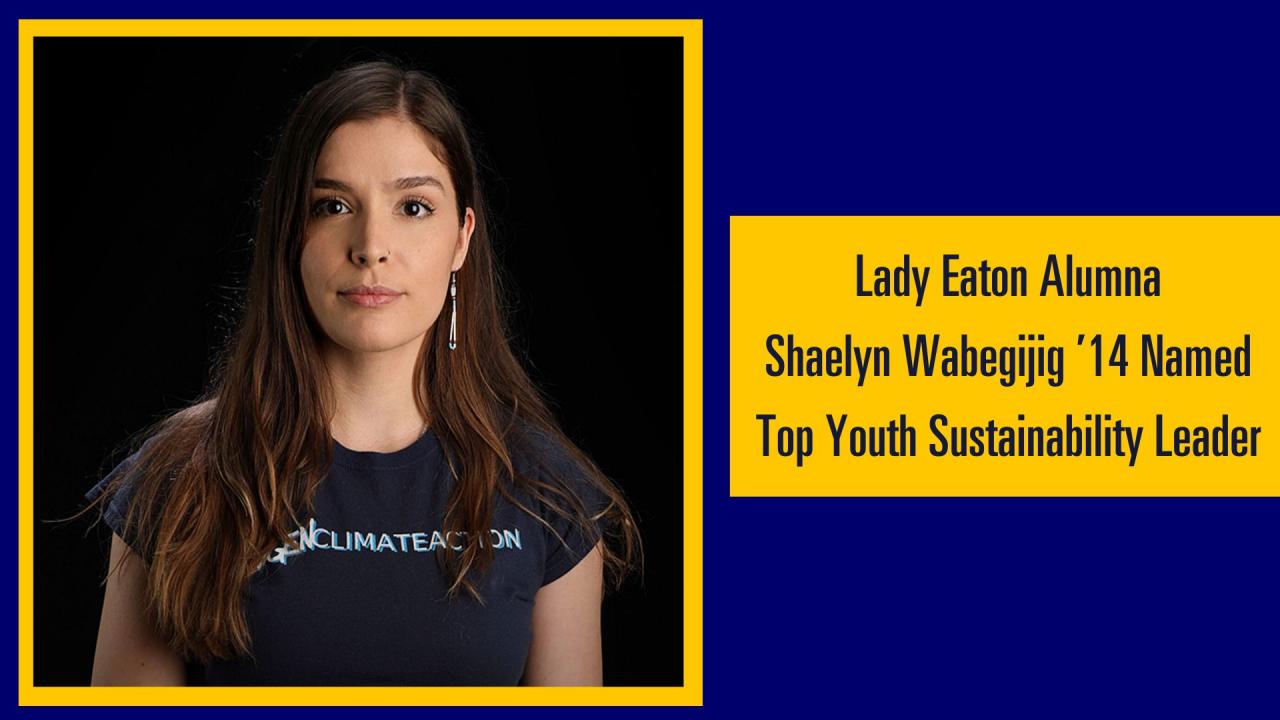 After joining Canada’s first climate-rights lawsuit that went to court earlier this year, environmental activist and Trent University alumna Shaelyn Wabegijig '14 has been named one of Canada’s Top 30 Under 30 Sustainability Leaders.

The 25-year-old, who earned her B.A. in Indigenous Studies & Philosophy, was one of seven youth who took the Ontario government to court in September over its reductions in emissions targets and she says being named a top sustainability leader through the Corporate Knights rankings is an “honour and a gift.”

“It was an opportunity for me to reflect and celebrate all that I can say I've accomplished this far in my journey to do my part in creating a better world,” she says.

Shaelyn, a Lady Eaton College alumna, says Trent provided a learning environment that nurtured her need for community and connection.

“I built lifelong friendships at Trent, met mentors who helped me see my potential and was introduced to organizations that I worked with for four years following my degree,” she says. “I most enjoyed the network of students, professors and guests who I connected within and beyond class by attending and volunteering at events, conferences, and ceremonies at the University.”

Shaelyn also worked for the Kawartha World Issues Centre throughout the pandemic and supported community education and sustainable development goals such as centering Indigenous leadership and advancing gender equality.

Although now studying for her Master's degree in Indigenous Governance at the University of Victoria in B.C., Shaelyn will be moving back to Ontario next year for a community governance project involving living on the land with an Anishinaabeg language and culture camp to write her thesis. 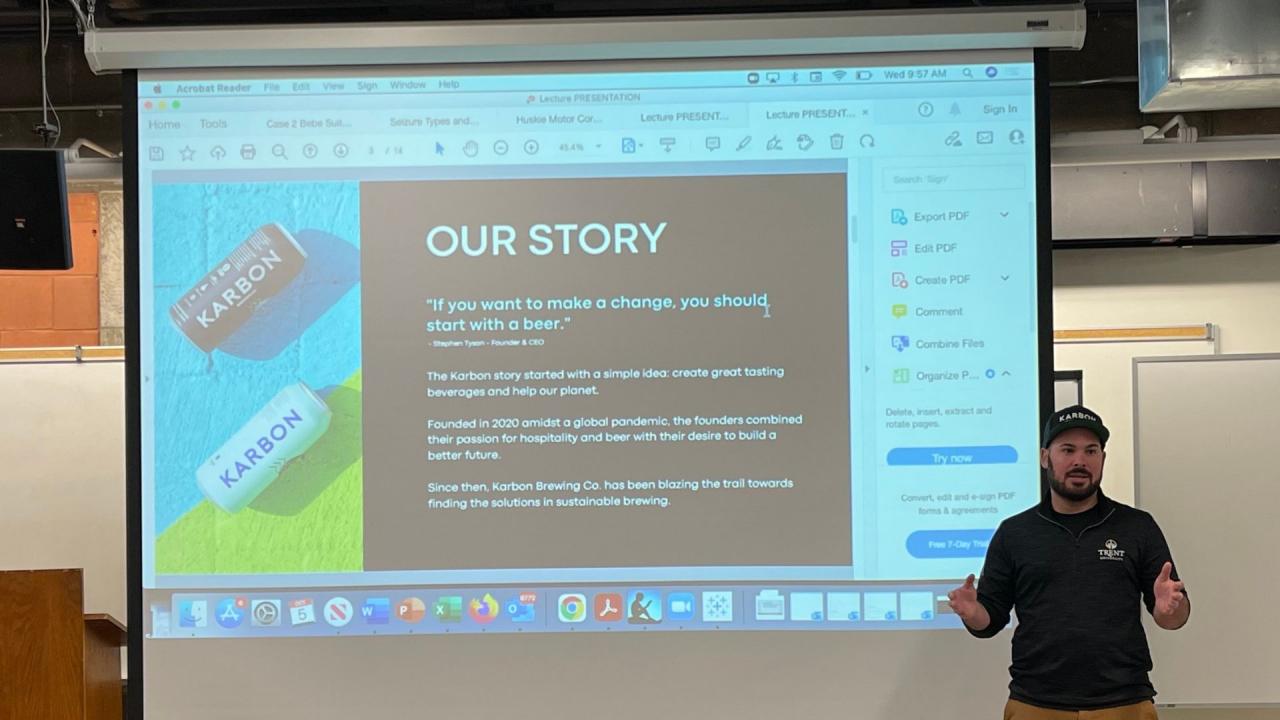 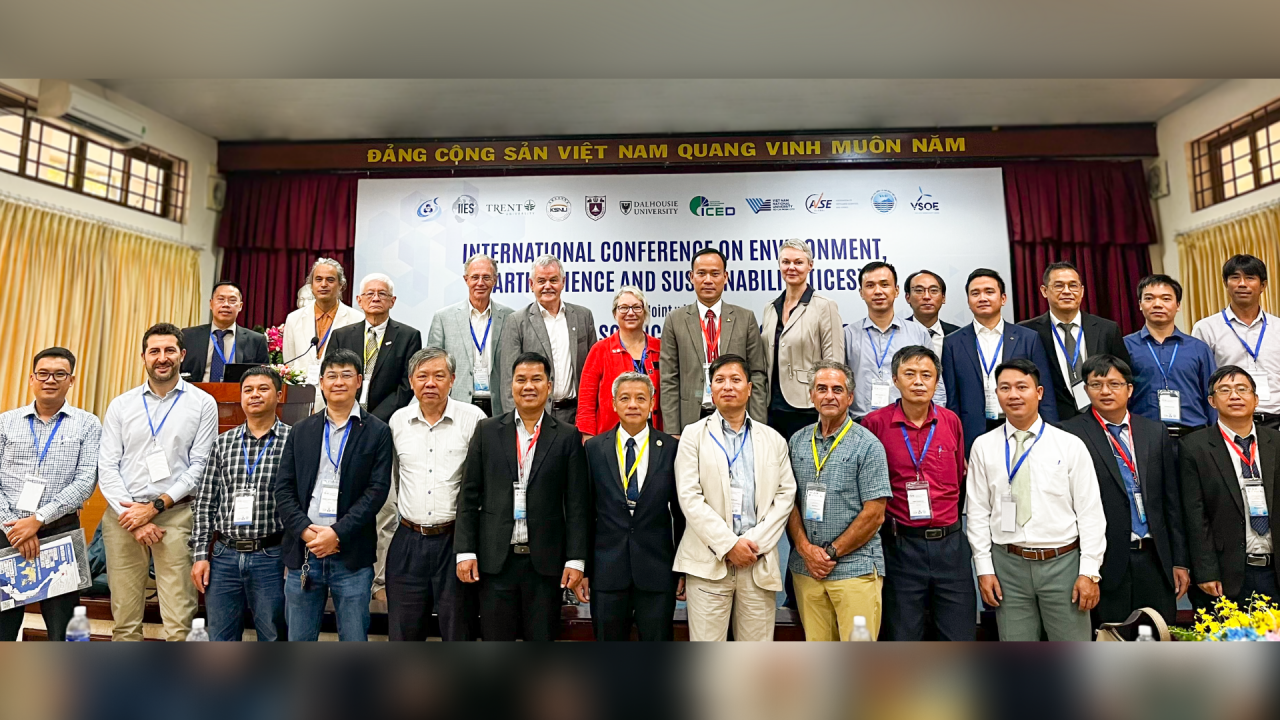 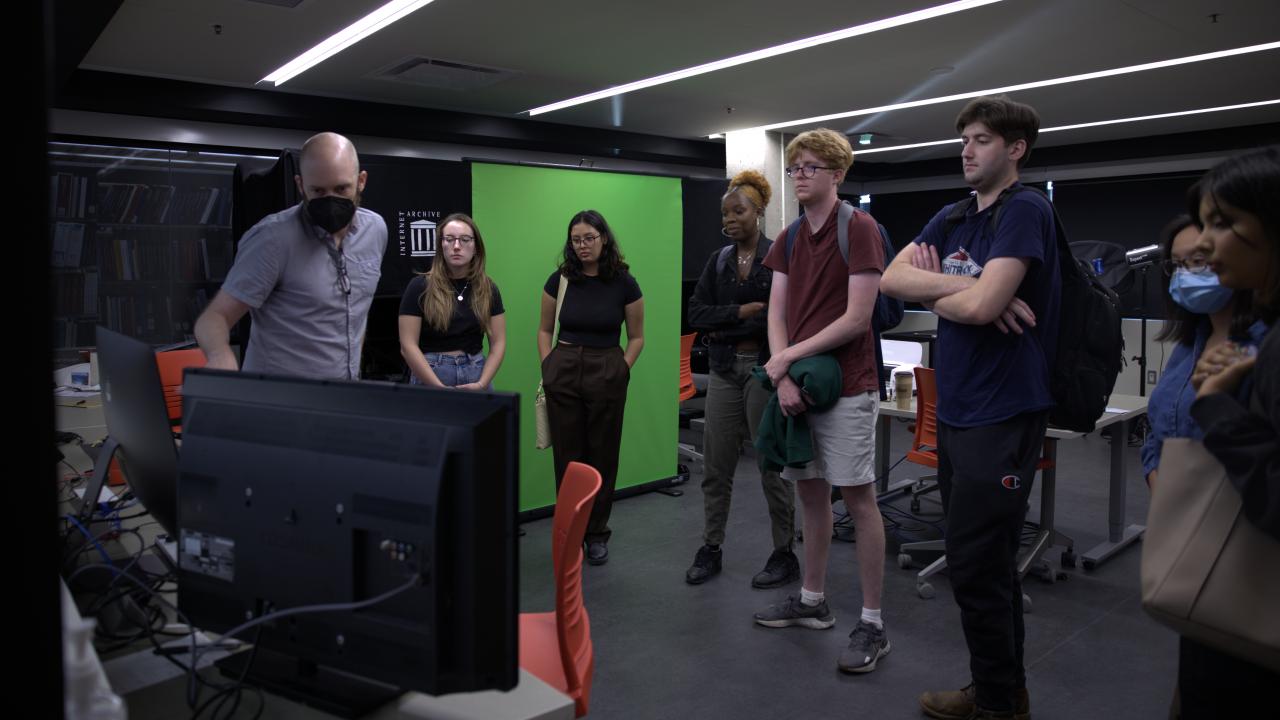