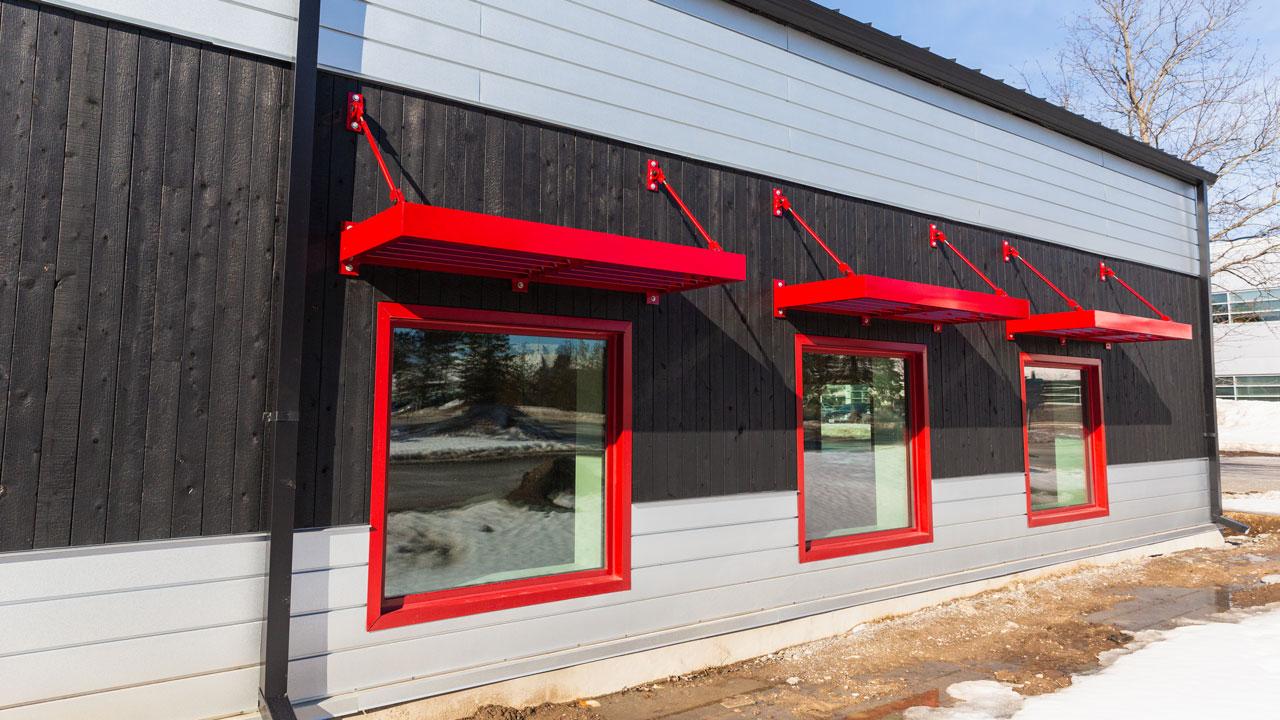 In a nod to Trent’s achievements as an outstanding employer and an environmental leader, the Peterborough Business Excellence Awards has named the University as a finalist in two categories including the coveted Employer of the Year.

The Employer of the Year nomination notes the University’s achievements in areas such as job creation, support, diversity and community involvement while the Green Initiatives nomination recognizes the University’s first-of-its-kind Forensics Crime Scene Facility, which aims to be Canada's first zero-carbon building certified by the International Living Future Institute.

Employer of the Year
The nomination notes the University’s $678 million annual economic impact in Peterborough and Trent’s robust professional development, training and recognition events as well as mental-health training for staff. As an employer, the University is also committed to diversity when hiring.

Made of hemp blocks, the physical structure stores 13 tonnes of carbon and is powered primarily by renewable energy through a roof-mounted solar PV system that’s designed to provide 110% of the building’s energy needs.

The winners of the Greater Peterborough Chamber of Commerce’s 18th annual awards are to be announced in October. 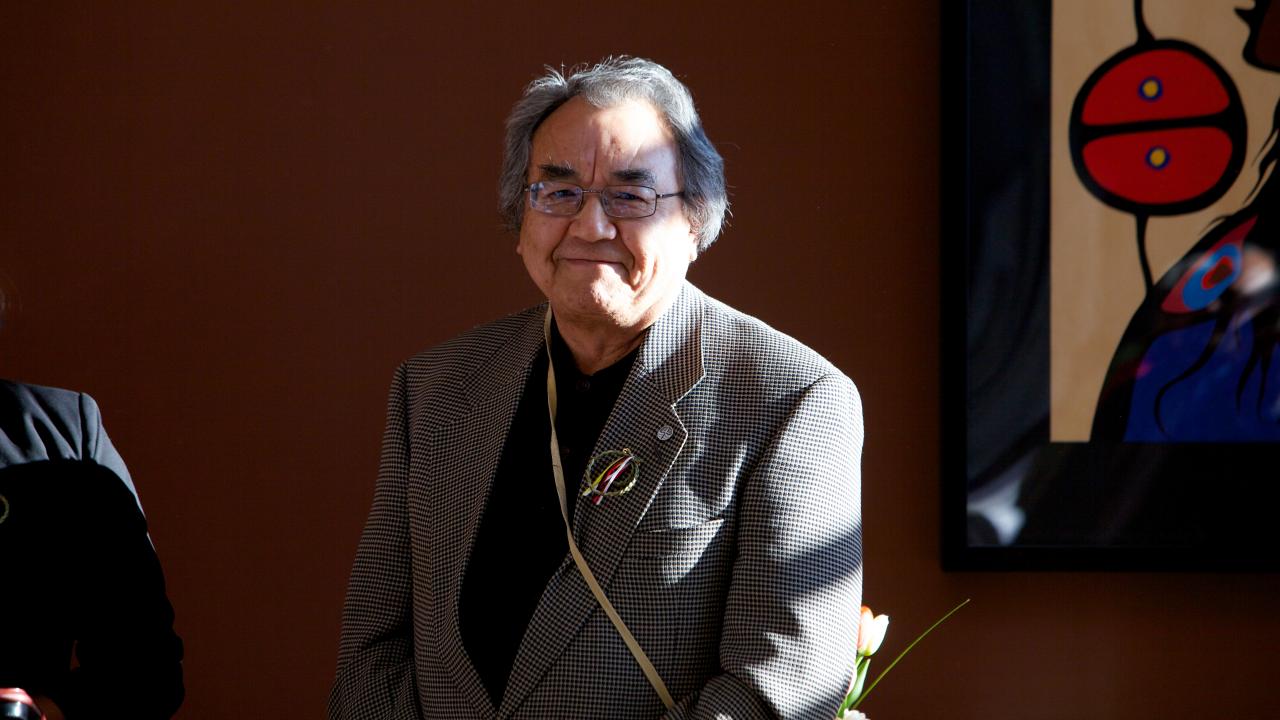 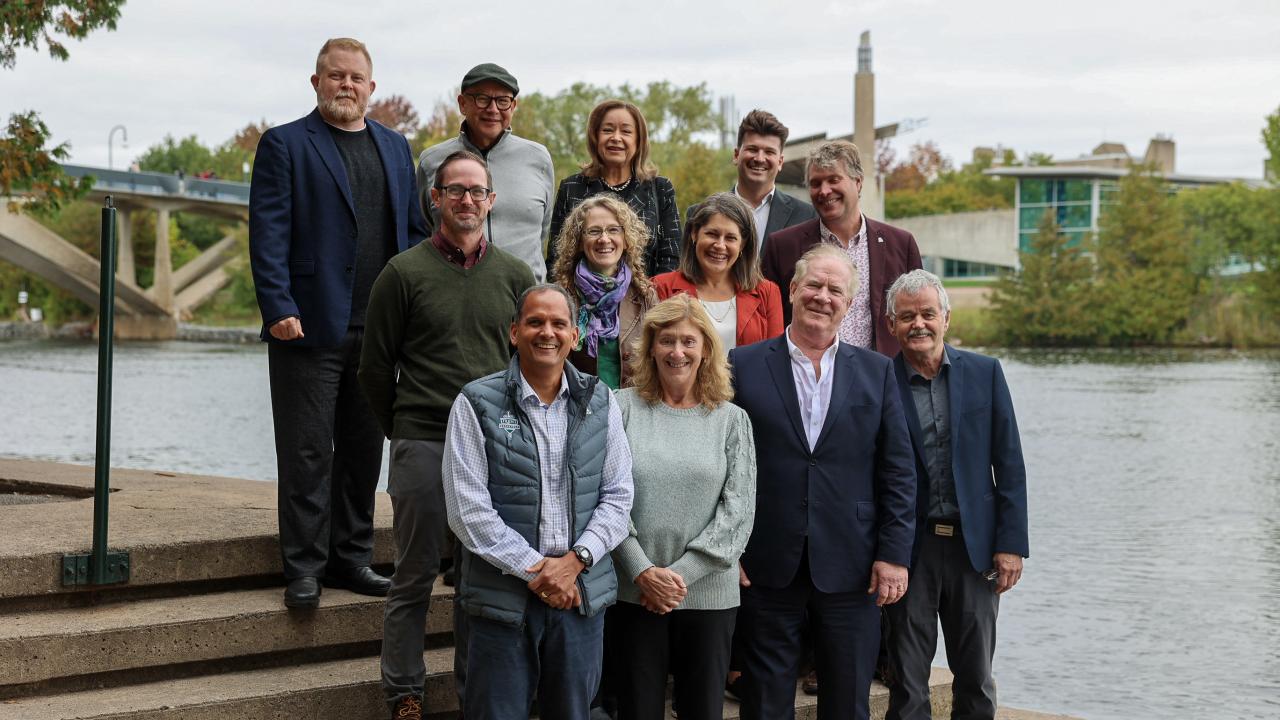 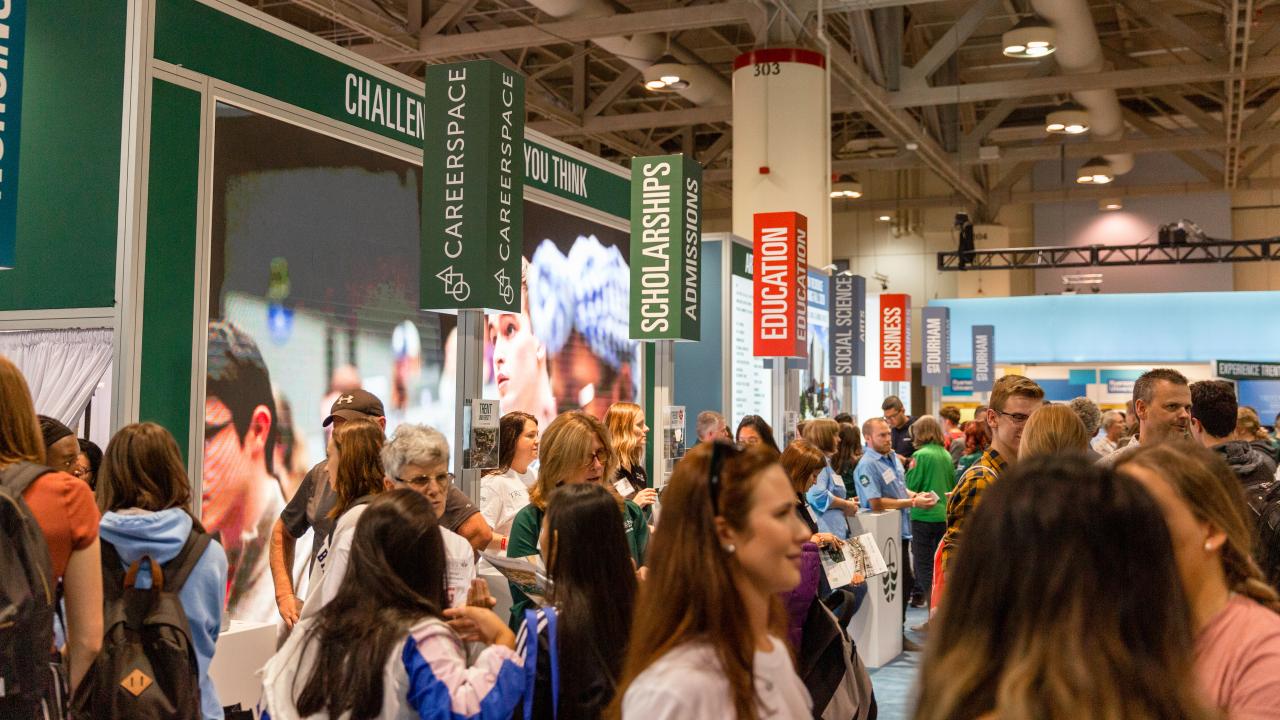