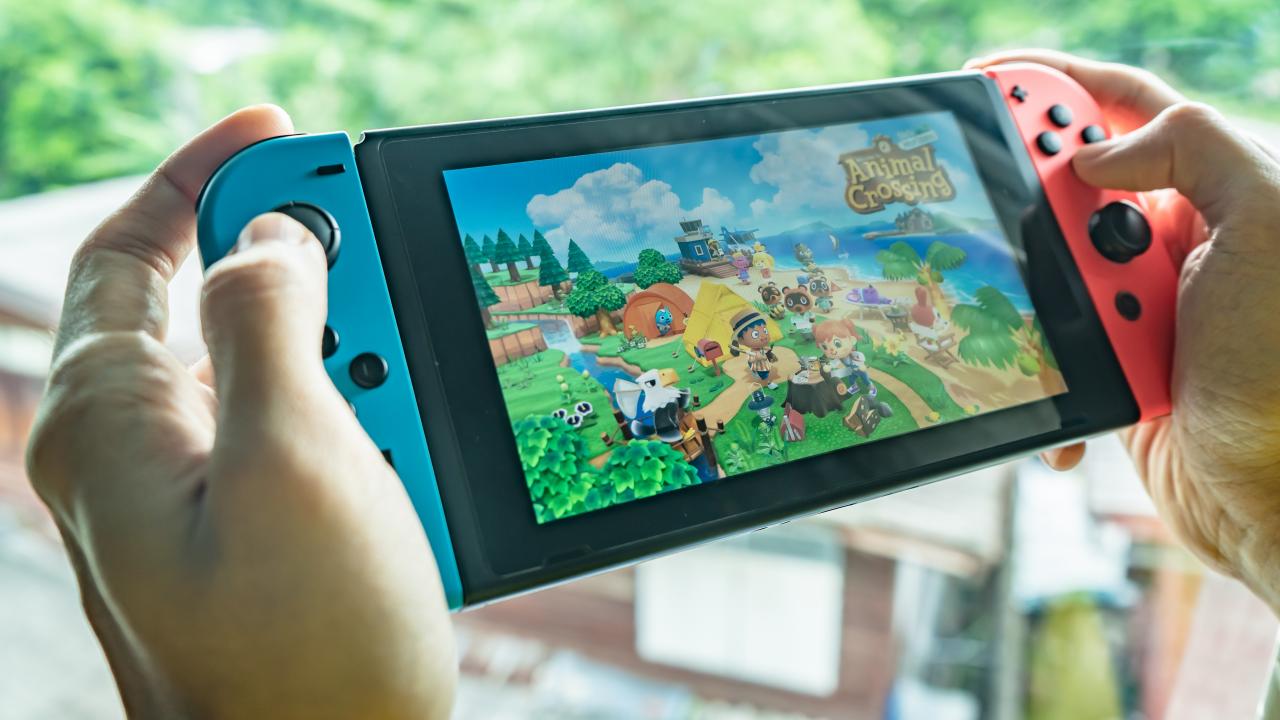 A few years ago, I did a study with about 600 kids (Tomboys and Other Gender Heroes, 2016), where I encouraged them to write or draw their gender. I did not tell them what gender was; they told me.

For some kids, gender meant feeling ashamed of not doing it well enough. For others it meant enduring teasing from friends and family who wanted them to look more conventional. In the worst cases, some were harassed or assaulted because of how they expressed their gender. Gender wasn’t just about the body for them. It also meant love from family, friends, and relationships with school and community. Sometimes gender was simply about feeling comfortable. Other times, especially when there was a sensation of getting it just right, participants expressed feeling beautiful and joyful. In my teaching with them, I used creative writing and image prompts to guide them to find their truths about gender, but lately I feel like they are guiding us.

Many young people have turned to the virtual world to get through long pandemic days and gender diversity has been thriving online. It’s on drawing apps, TikTok, YouTube and in gaming. Young people are dreaming up their own versions of gender. They are designing avatars. They are using flexible and inclusive language: nonbinary, demi-girl, demi-guy, agender, bigender, pangender, gender fluid, gender creative, gender independent, gender gifted, trans and two spirit. While homophobia and transphobia are dangerous and persist, the kids are shaking up gender identity in a media movement like I’ve never seen before.

I confess to having jumped onto the Animal Crossing bandwagon in the summer of 2020. I could have a boy name, short hair, glasses, and my own home. I could buy whatever clothing I wanted at the store that I helped build. There was no boy section or girl section, no questioning stares. With a tap and a flash, I could put them on, and head out to meet new visitors to the Island.

Young people may be leading the way, healing the rest of us as they go, but we have to be there to support them. We can honour their knowledge and imagination. We can ask them if they’d be willing to invite us into their game worlds: to offer their critical insights, their art, their language. Teachers can provide curricula and resources that are welcoming. We can make our homes safe places to experiment and explore gender through names, pronouns and clothing. We can open conversations with them through our own stories of gender experiences, share our vulnerability and confidence, hurt and joy, exclusion and belonging.

While we must remain vigilant to protect LGBTQ2S+ rights (and especially trans rights, given current backlash), I feel we should also celebrate the expansion of virtual gender diversity this June 2021. I wish you all a Happy Pride Month!

A writer, filmmaker, scholar, and educator, Dr. Karleen Pendleton Jiménez is the director of Trent University’s Master of Education program and a professor in the Trent School of Education. This article originally appeared in Metroland. 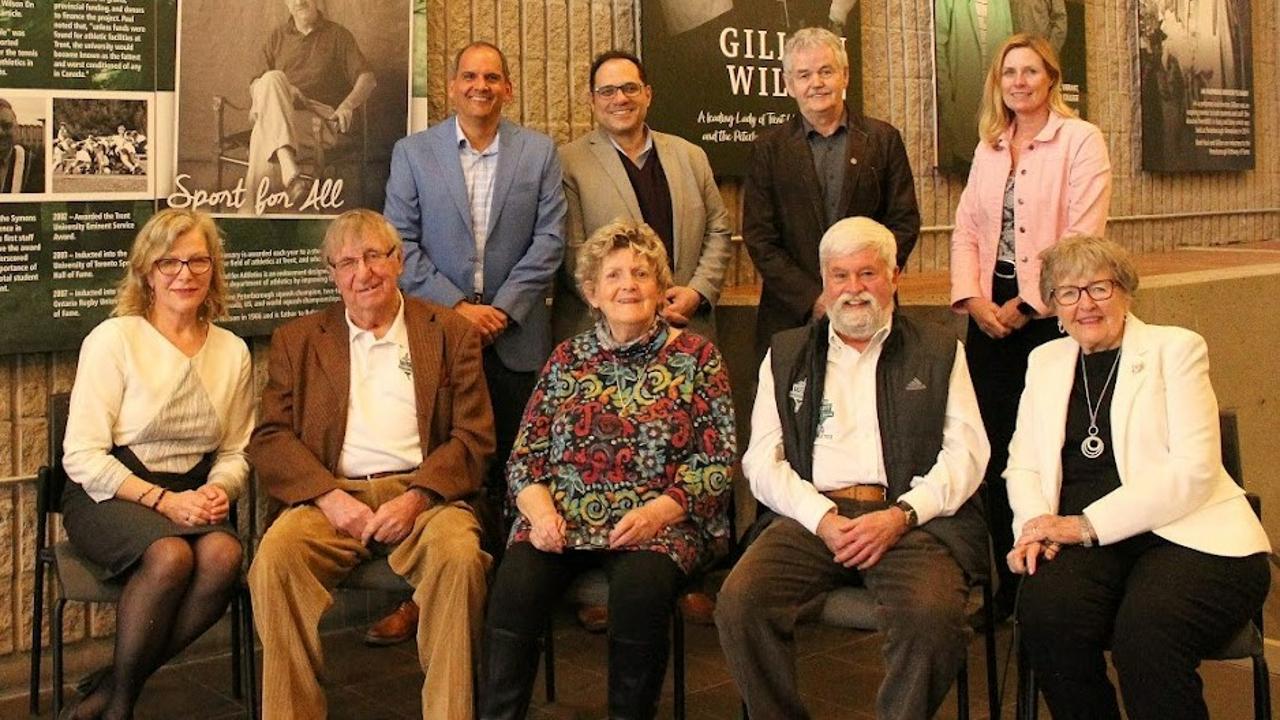 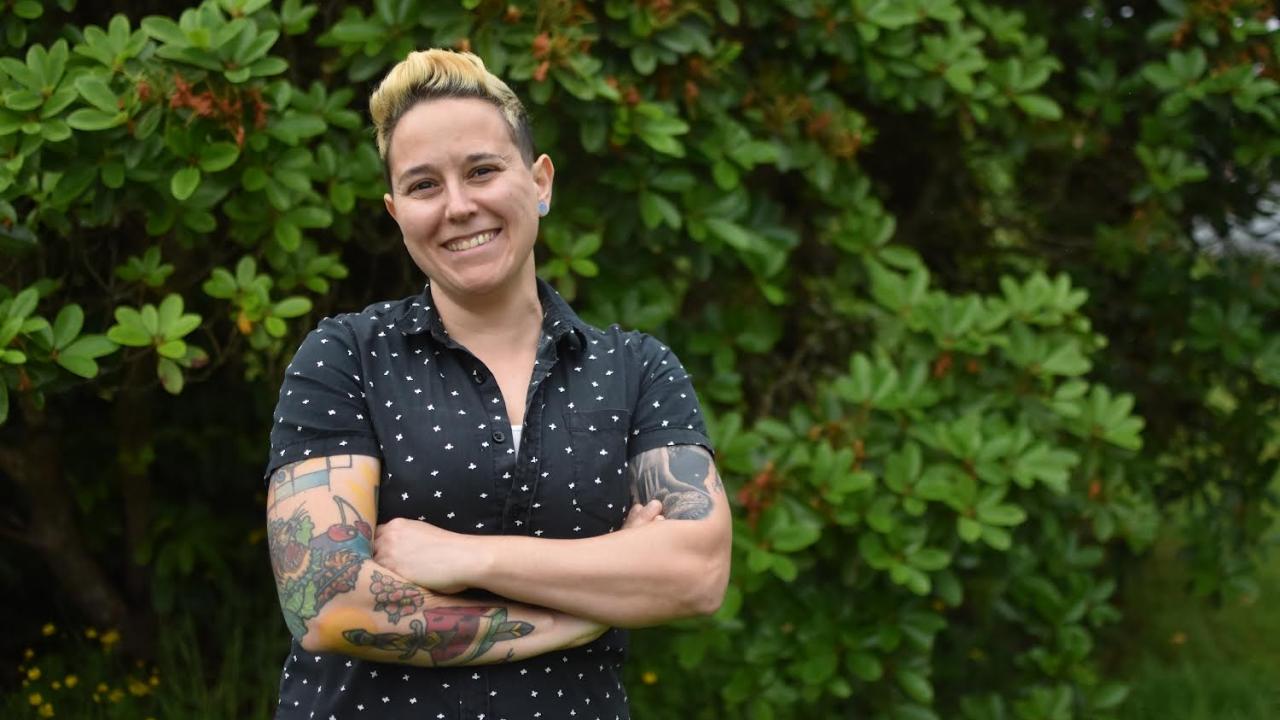 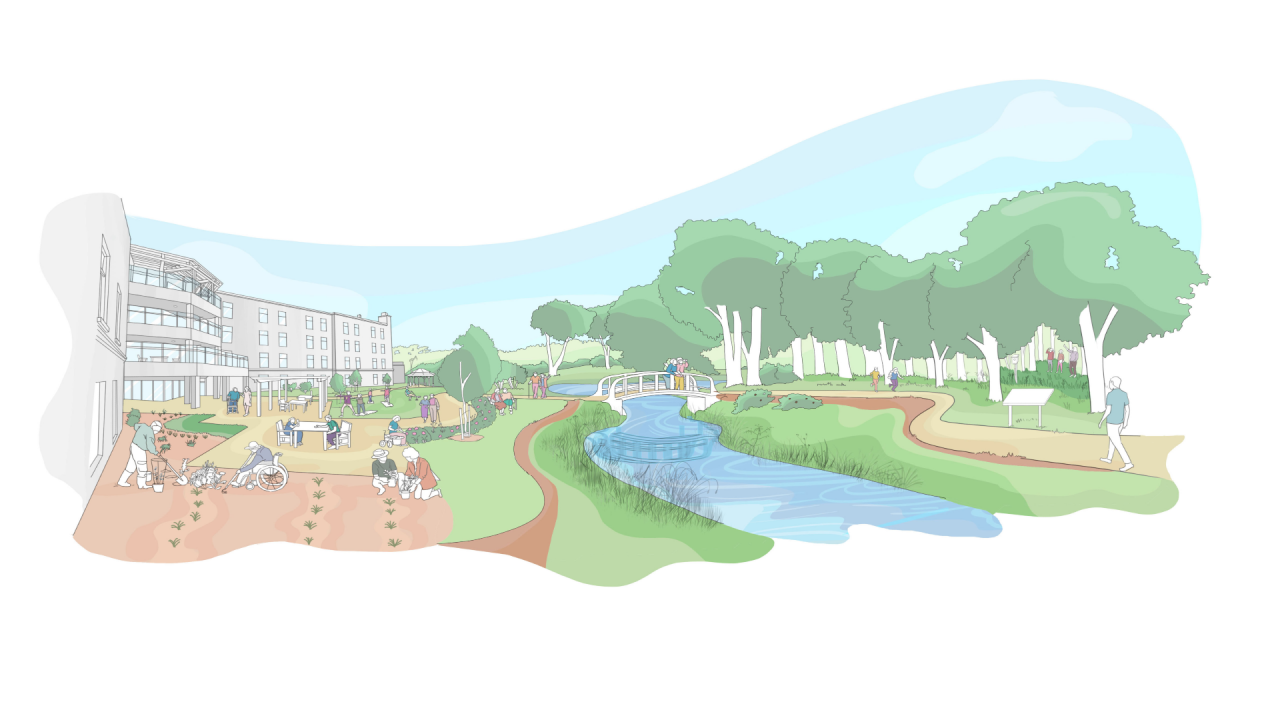