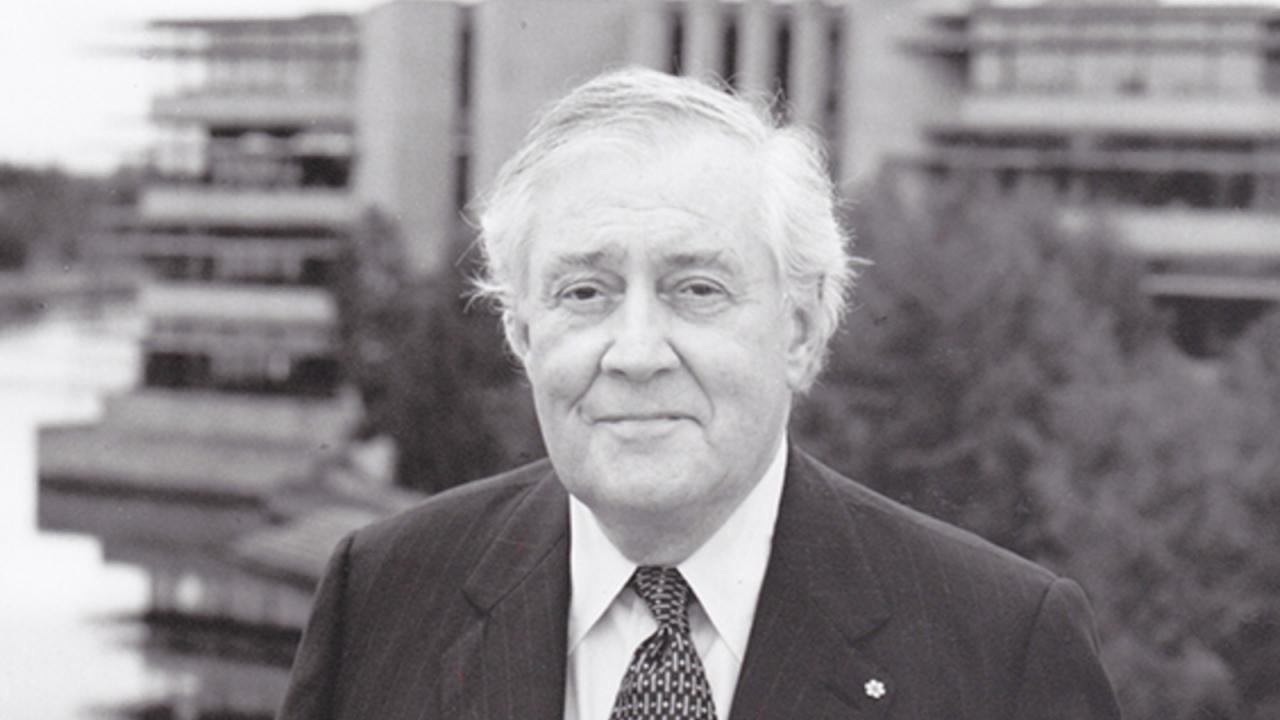 The Trent University community is mourning the death of its founding President Thomas H.B. Symons, remembering the remarkable man and the industrious, highly regarded scholar who brought his vision for Trent to life and helped sustain it for over 55 years.

“It was a privilege to know President Symons. He was gracious, interested, and always obliging when I came to Trent. With great enthusiasm, he told me about Trent’s origins, the politics of Peterborough, and the lessons he learned from so many years in academic leadership,” said Dr. Leo Groarke, president and vice-chancellor of Trent University. “Tom was an elder statesman in the best sense – an intelligent, witty and compassionate leader who was generous with his time, his knowledge and his hospitality. He was unwavering in his interest in Trent University, Peterborough and post-secondary education. His values remain at the heart of the university he started: in its commitment to the liberal arts and sciences, a university made up of colleges, and the School for the Study of Canada and Indigenous Studies. The impact of his work will reverberate across the nation and around the world for many years to come. I will especially miss the wonderful evenings of spirited conversation that Glennice and I were lucky to share with Tom and Christine surrounded by books and a crackling fire at Marchbanks.”

Internationally renowned as a champion of education and student success, Professor Symons accepted the challenge posed by a committee of Peterborough citizens in 1961 to create a university for the city. He served as Trent University's president and vice-chancellor for 11 years until 1972. Upon Professor Symons’ retirement in 1994, he was made Vanier Professor Emeritus and the Nassau Mills campus of the University was officially renamed in his honour for his years of dedication and tireless work. He played an instrumental role in the founding of Fleming College and over a dozen other colleges and universities around the world. His leadership in education and his contributions to society and the nation were widely recognized including his investment as a member of the Order of Canada in 1976 and the Order of Ontario in 2002. After retirement, Professor Symons remained an active member of the University community as well within Peterborough and beyond.

Read more about Professor Symons’ life and legacy at Trent and around the world on the University’s special tribute website. Read the official obituary.

In recognition of Professor Symons’ exceptional contributions to Trent University and as an expression of deep sympathies to family, friends and colleagues, the flag atop Bata Library will be lowered. 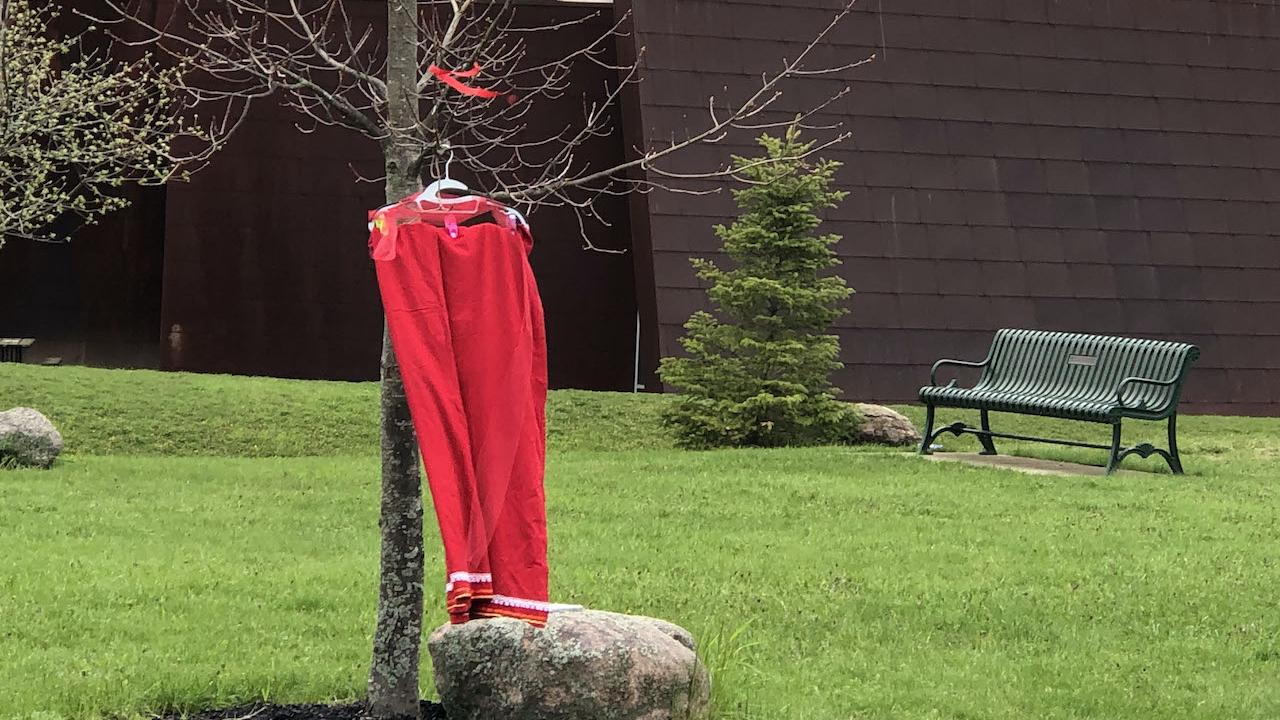 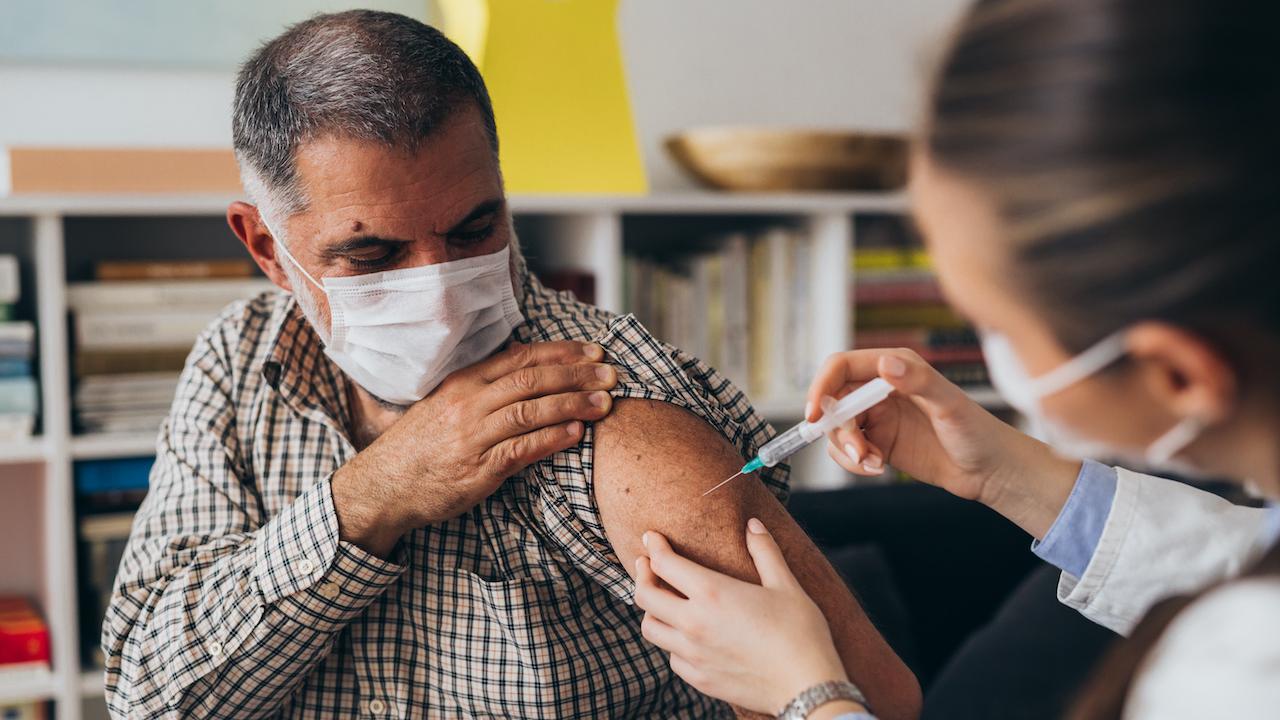 Variants, Vaccinations and the Math Behind Tracking COVID 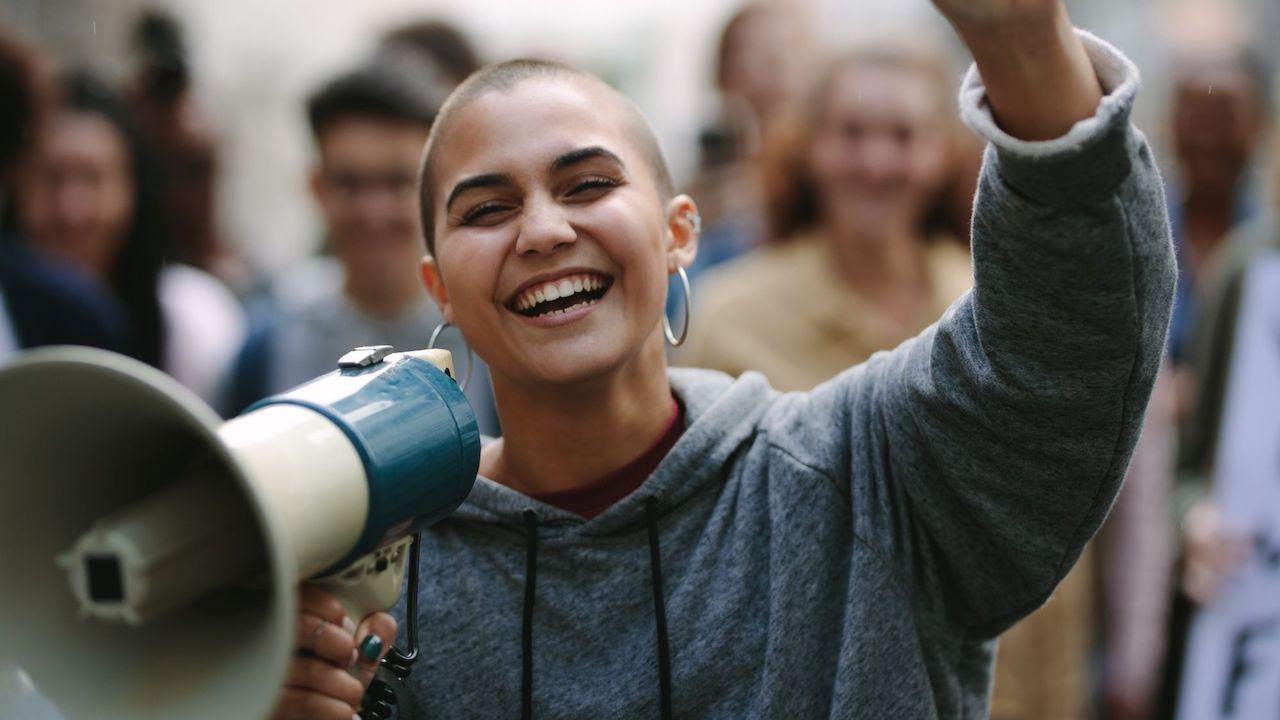