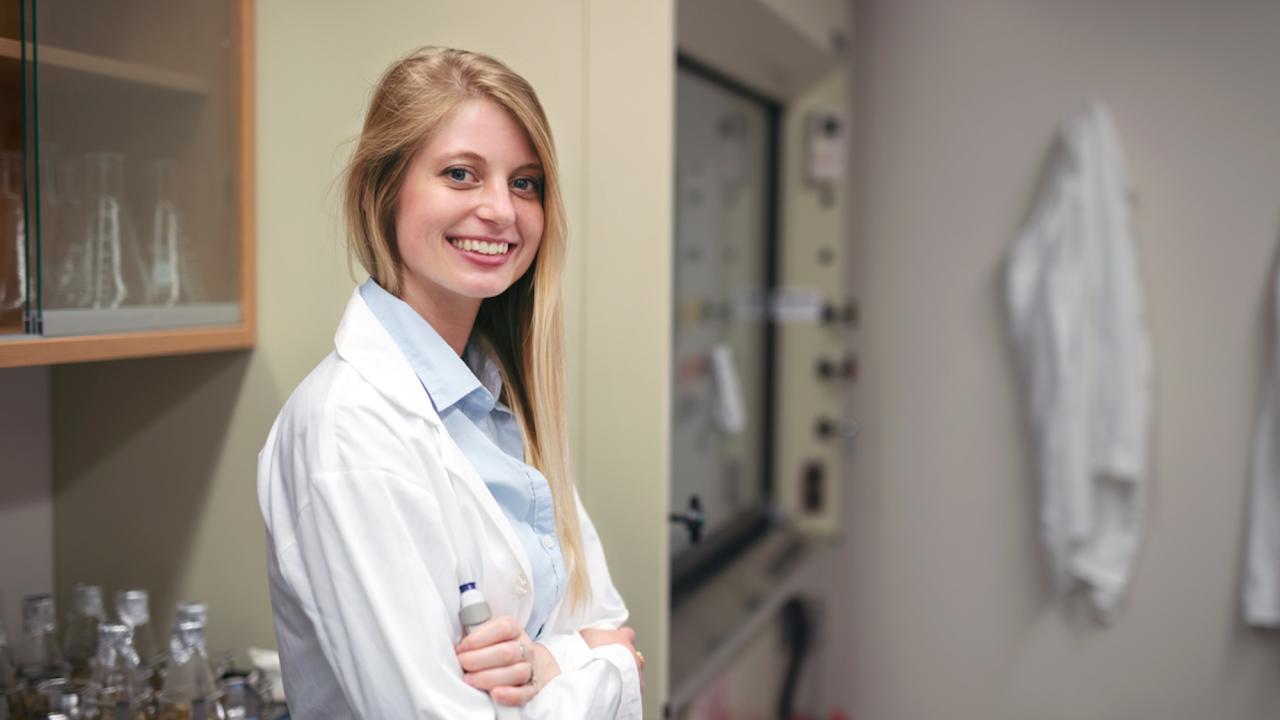 When Megan Aoki came to Trent in September 2014 to undertake her Honours B.Sc. in Biology, she was taking the first steps on an academic journey that would open up a new path to an exciting career in research.

Today she’s a Ph.D. student in the Environmental and Life Sciences program studying a hormone called cytokinin, once thought to exist only in plants. She has also coauthored an impressive array of articles in peer-reviewed journals and presented at several international conferences.

“It’s now clear that these hormones, or signalling molecules, are found in many different organisms,” says Ms. Aoki. The problem is we know very little about what they do there. Hence, her research seeks to understand the role of cytokinins in other organisms and expand the scientific knowledge of this hormone beyond the realm of plant sciences. “An increased understanding of cytokinins is already having a broad impact in agriculture and medicine and showing promise in cancer and Parkinson’s research,” she explains.

The initial seeds of Ms. Aoki’s academic career and research path were sowed in her third year of her undergrad. Shortly after she started volunteering in Dr. Craig Brunetti’s lab, she was offered an opportunity to immerse herself in the world of research. Soon discovered how much she enjoyed it – so much so that she signed up to do a fourth-year undergraduate thesis project under the joint supervision of Dr. Neil Emery and Professor Brunetti, studying cytokinins in mammals.

The support she has received through Trent professors eventually led her to a Master’s degree now to a Ph.D.

“I attribute my success thus far largely to the support I have received from all of my three supervisors and the flexibility they have given me to allow me to pursue any avenue of research that excites me,” says Ms. Aoki. “Each one brings a different angle or perspective to my work.”

Some of the thing she loves about Trent are direct access to research labs and the smaller, intimate research community. “Were it not for this friendly atmosphere, I would likely not have pursued graduate research,” says Ms. Aoki, adding that another aspect is the incredible connections she has made with her three supervisors. “Having individuals invest so much time and energy into your learning and education is such a rare opportunity.” 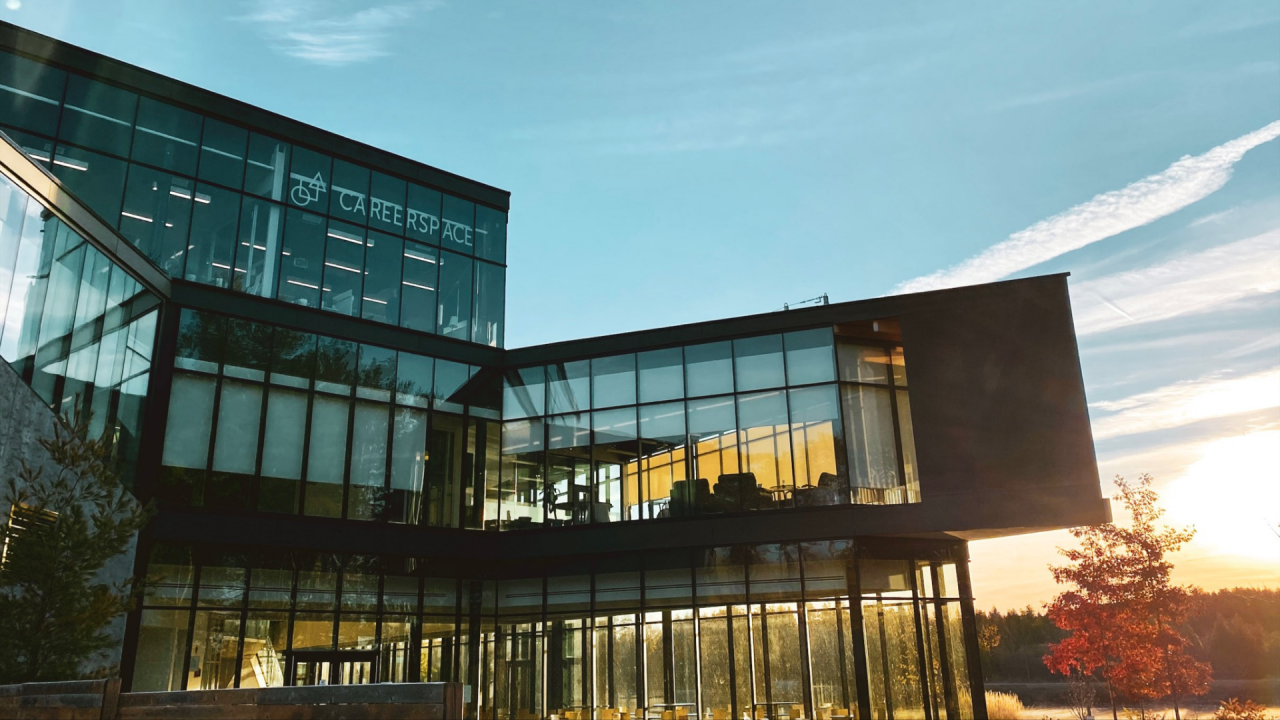