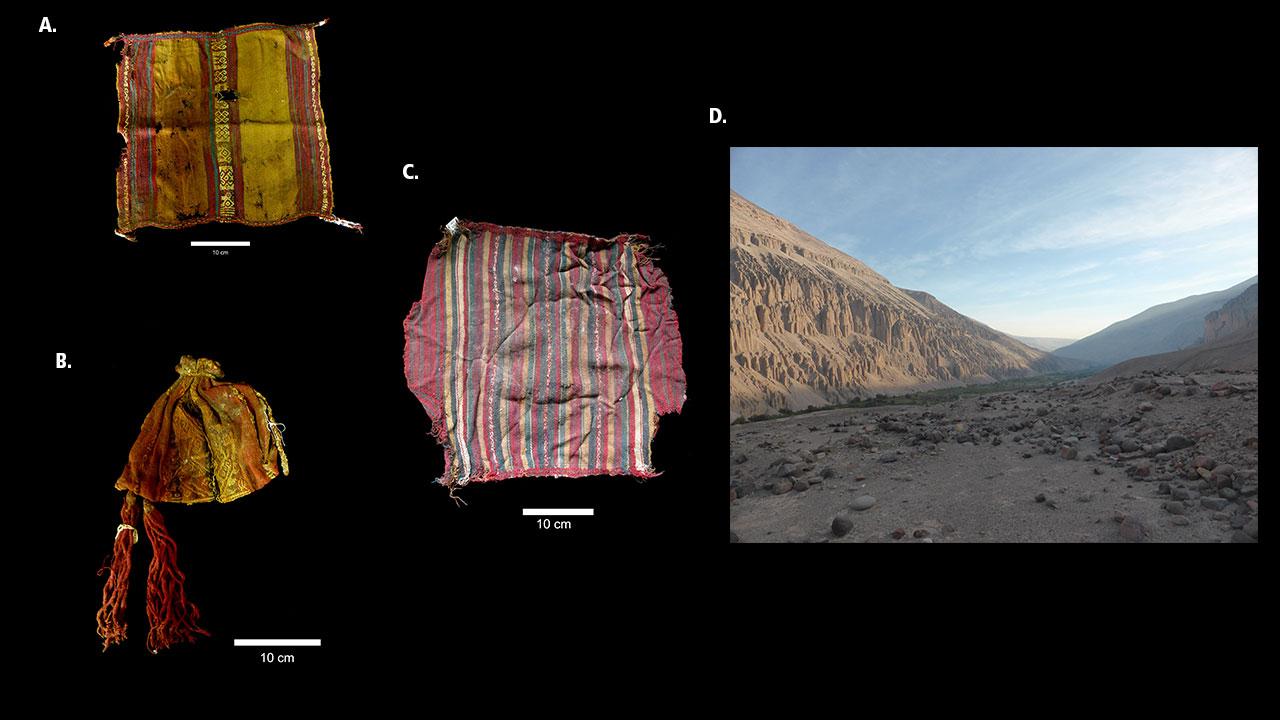 New research recently published in the journal PLOS ONE by Trent University archaeologist Dr. Paul Szpak shows indigenous people were raising alpacas and llamas in the driest desert in the world, the Atacama Desert, to make textiles prior to Spanish colonization.

Alpacas and llamas were the only species of large mammal that was domesticated in the Americas, prior to European colonization. They are closely associated with high mountain plains environments, and it has long been assumed they were only raised there. Remains of llamas and alpacas from other parts of South America identified by archaeologists were believed to have arrived by trade or other means.

“The assumption has always been that people who lived near the coast would have had to rely on trade to obtain these kinds of materials, which are really good for making clothing,” says Dr. Szpak, Canada research chair in environmental archeology. “It is a model of economic organization that stresses interrelationships between groups, and lacks self-sufficiency for people living on the coast.”

Dr. Szpak used a technique known as stable isotope analysis to compare textiles made from the fiber of alpacas and llamas to hair samples from humans known to have lived in the area.

In extremely dry environments, stable isotope analysis shows much higher levels of the heavy isotope of nitrogen (15N). The textiles that Szpak analyzed had nitrogen isotope compositions that were virtually identical to human hair samples from indigenous people who had lived in the valleys of what is today northernmost Chile. The finding indicates that they had raised the animals in the desert environment where they lived.

“Our data tells us that these people were definitely trying to raise their own animals,” says Dr. Szpak. “It’s a bit surprising in this part of South America, where the coastal valleys are small and the agricultural productivity is low.”

Not only does this desert have the lowest levels of precipitation on the planet, the rivers that flow down from the Andes are cloudy with sediment and carry heavy metals. The region supports virtually no vegetation, and local farmers would likely have fed the animals with corn that they’d cultivated.

Dr. Szpak also discovered that the arrival of the Inca Empire had little impact on the production of fibers for textiles in the region. The proportion of textiles made from locally raised animals was roughly the same after the Incas arrived as it had been before they arrived.

Spanish colonization created a much more significant disruption. After the Spanish conquered the region, local people stopped raising alpacas and llamas altogether. The Spanish brought pigs, cattle and donkeys that could serve as a substitute to alpacas and llamas. Today, these animals no longer live in the area at all. 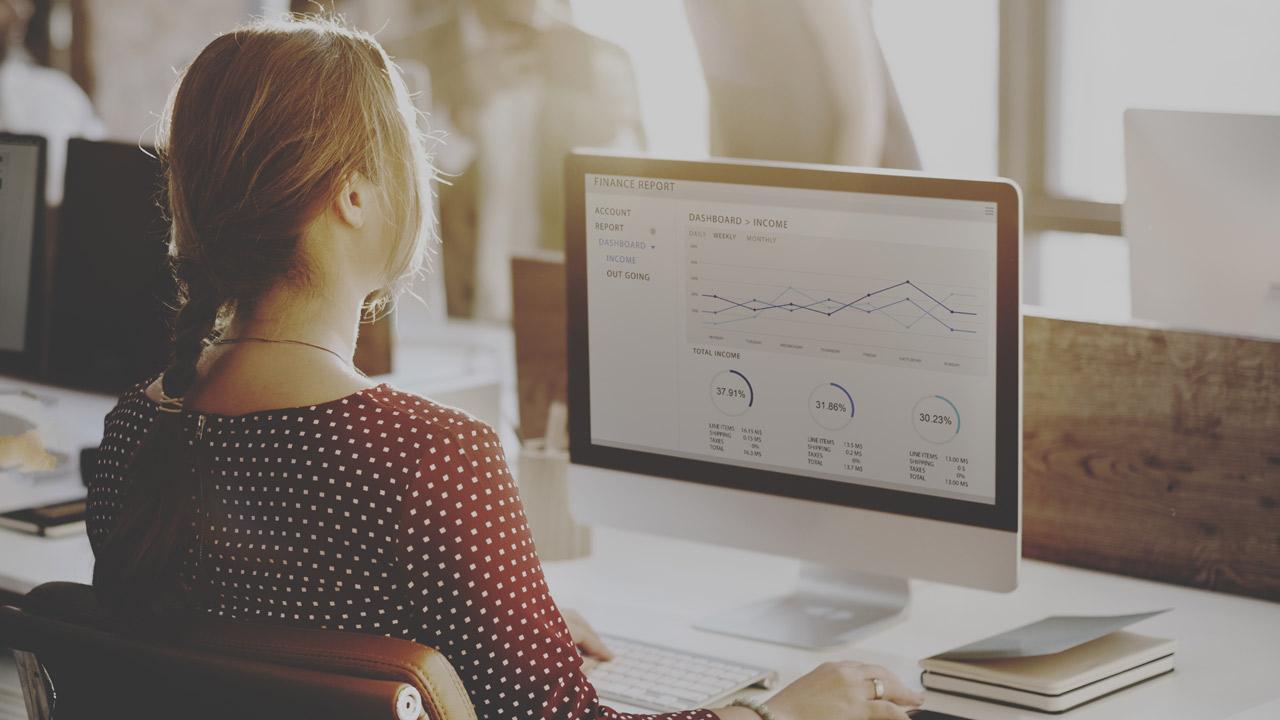 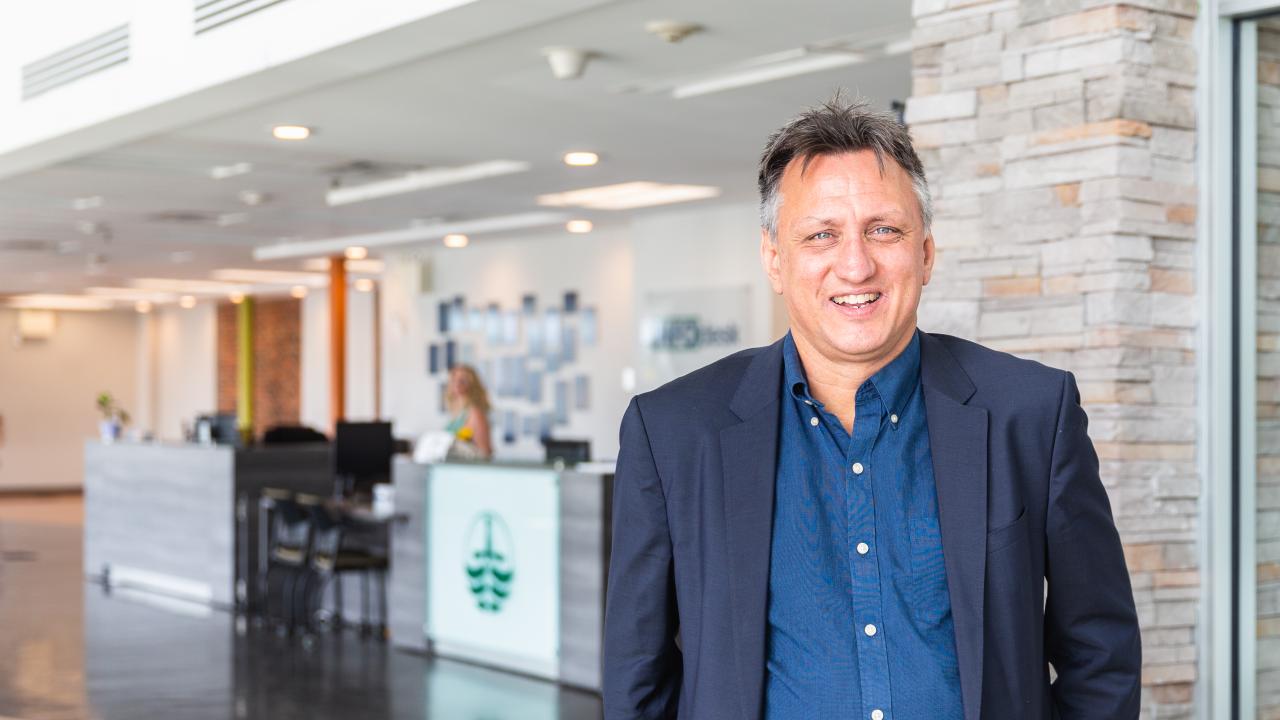 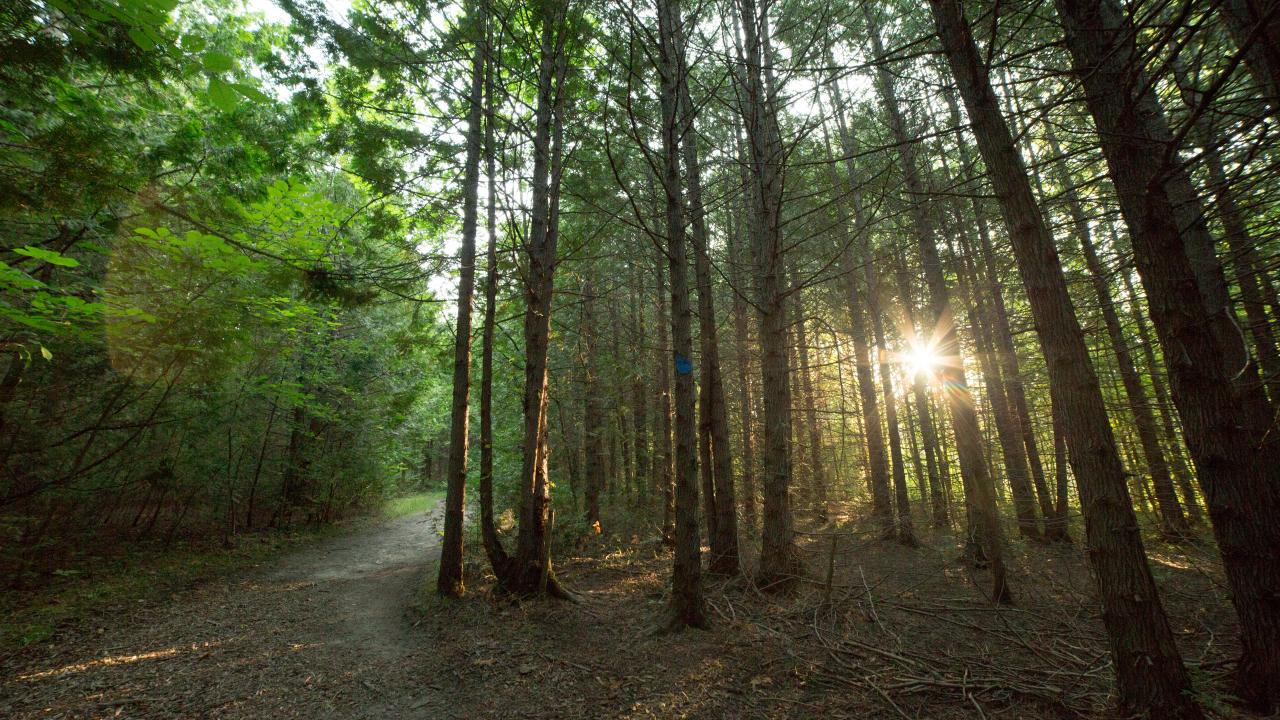