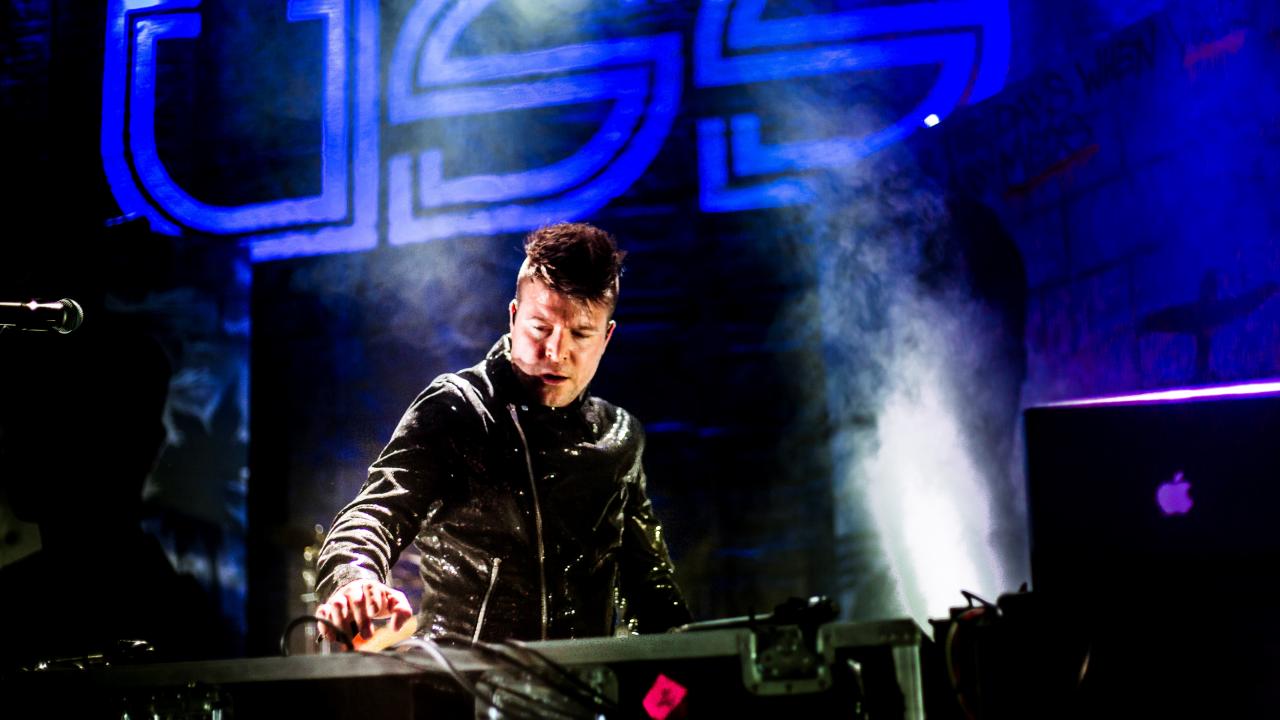 Trent University alumnus Jason Parsons ’02 is best known as the DJ and hype man for the band Ubiquitous Synergy Seeker (USS), where he performs under the name Human Kebab. He and bandmate Ashley Buchholz have garnered millions of Spotify streams, tens of thousands of likes on Facebook and toured all around the world over the past decade.

The key to Mr. Parsons’ success has been as much about entrepreneurial spirit, career creativity, and keen business sense as it has musical talent. This is in response to the dwindling revenue recording artists are facing in the digital/streaming age, but also a result of his Trent experience.

“It used to be that, once you ate up all the costs of making and marketing a record and touring, whatever was left over would go to the artist,” notes Mr. Parsons. “Major labels were the machinery that could sustain an artist’s career.”

Now, however, most consumers opt to stream music and streaming services pay artists as little as .008 cents per streamed song. It isn’t uncommon for musicians to find ways to diversify their income in order to make a sustainable living, and Mr. Parsons believes his Trent School of Business degree has given him an advantage.

“I gained an approach that was based on management and clear lines of communication,” Mr. Parsons says. “I think it really helped me organize and prepare for running my own business once I started to get some success in music. Now, for USS and for Human Kebab, I run our entire business: the social media aspects of it, the banking, organizing merchandise, helping the tour manager organize gear, and delegating tasks. It completely takes me back to being in those classrooms at Trent, where professors were trying to drive home the point that everyone needs to be in-sync, and that you need to have open lines of communication and respect for one another.”

The business sense that he gained also made him realize that he had to diversify if he wanted to continue as a musician.

In recent years, Mr. Parsons has branched out into doing radio shows. His first gig, Sonic 102.9 in Edmonton, led to other opportunities – as well as new partnerships. Mill Street Brewery, for instance, sponsors the syndicated Mill Street Mixed Tape for 102.1 the Edge in Toronto.

“It’s about finding little windows of opportunity for things that I would do in my spare time anyway, with the excitement of being on FM radio and having a partner come along to pay me for it,” says Mr. Parsons. “And then to just stay in there and keep at it, using social media to drive it and to remind listeners and to build a fanbase.”

Then there is his first love, DJ’ing live shows. While touring, promoters would suggest doing after parties with Human Kebab on the turntables. This led Parsons to the realization that, if he could play after parties, he could also find success performing solo on USS tours or opening for rock bands. Canadian rockers the Tea Party had him as the opening act for their two most recent Danforth Music Hall shows in Toronto. He also performed on Our Lady Peace’s Summersault 2019 touring festival.  He and his manager are viewing this as another important part of the revenue puzzle.

This approach means Mr. Parsons has a busy start to the new year, as he and bandmate Ashley Buchholz finish their sixth USS record, their second-ever full-length album.

“Mostly I’ll just continue to work at being self-employed and running my own business. The trials and tribulations can be intense at times, but the reward of touring and getting other great opportunities makes it all worthwhile,” says Mr. Parsons.

You can listen to a full interview with Jason “Human Kebab” Parsons on Trent Magazine Live, the Trent University Alumni Benefits and Services news page. 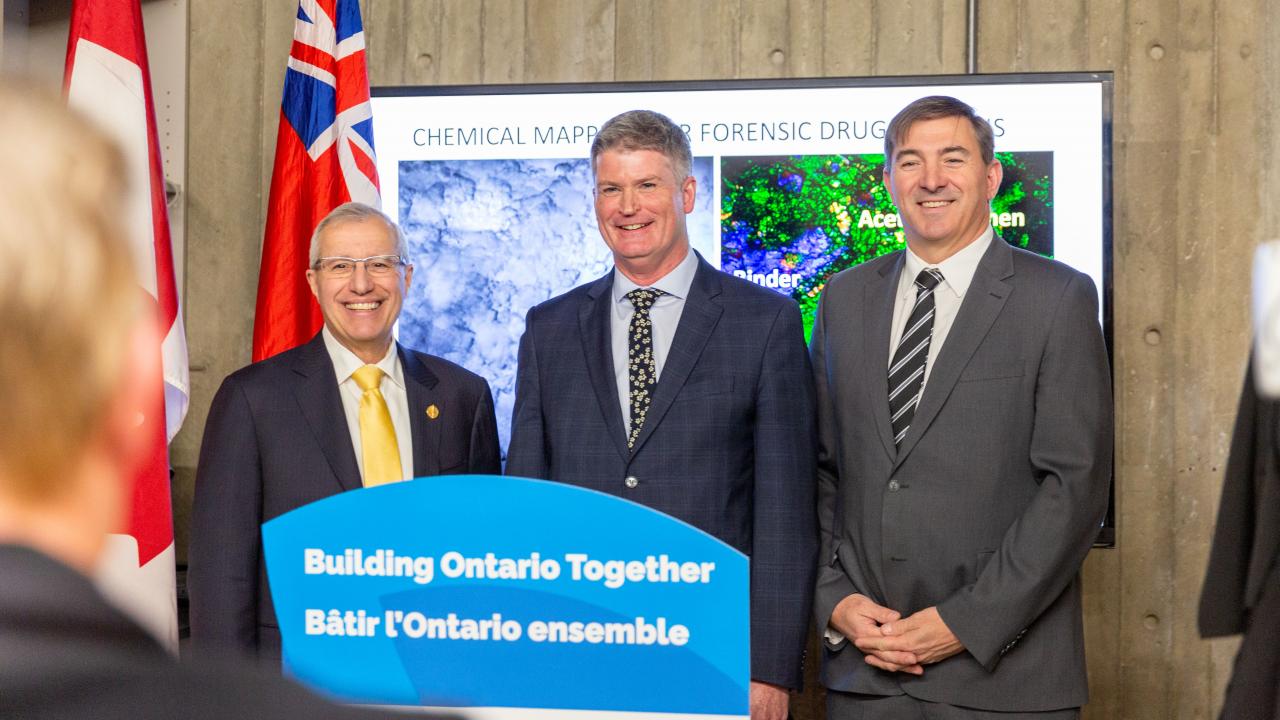 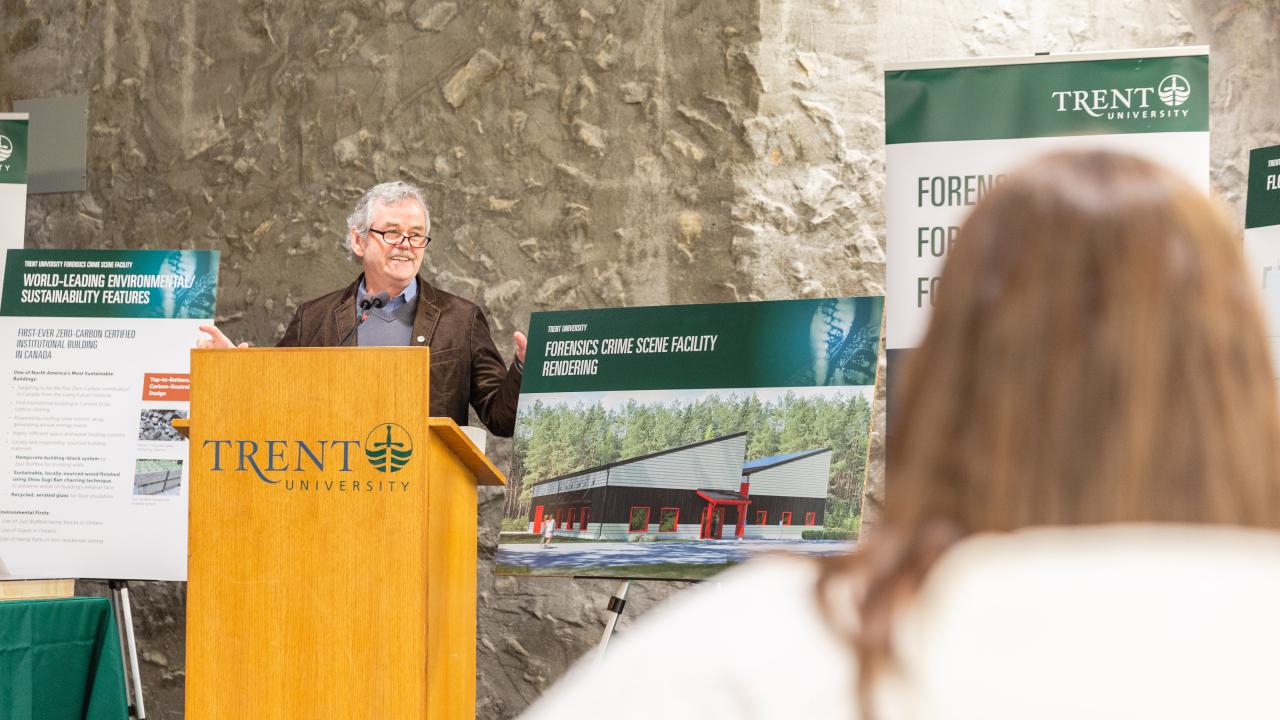 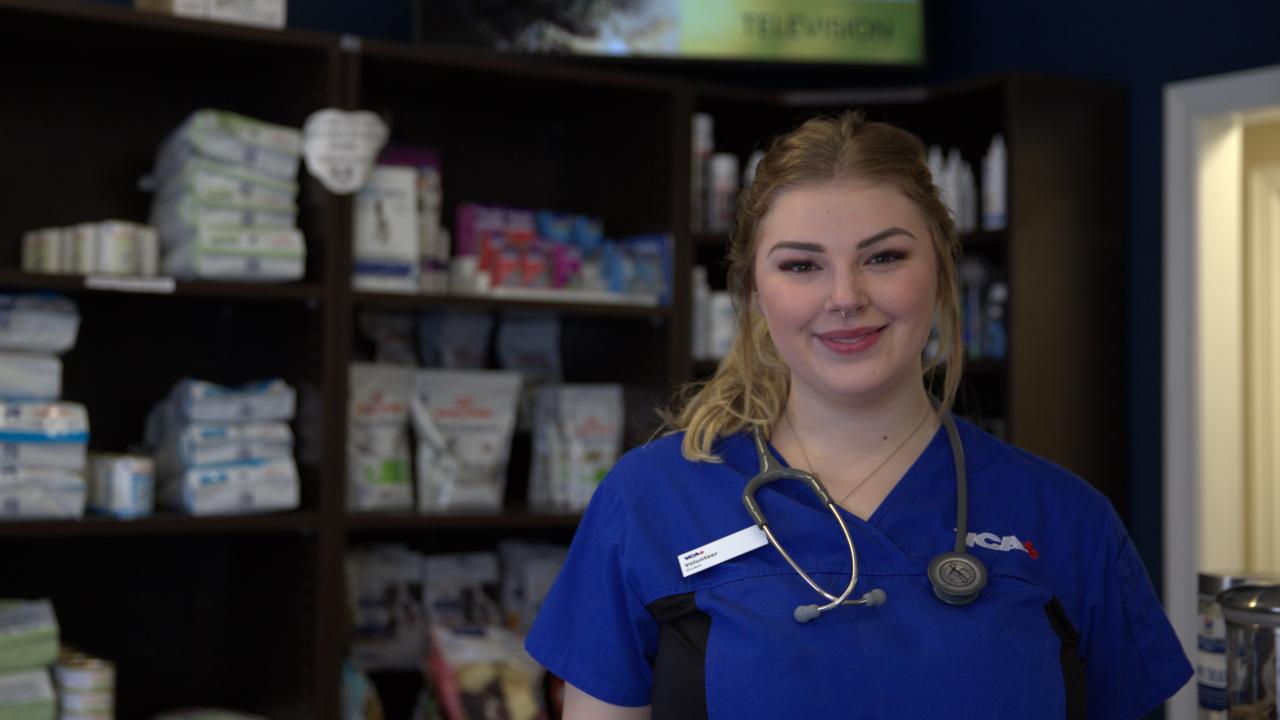