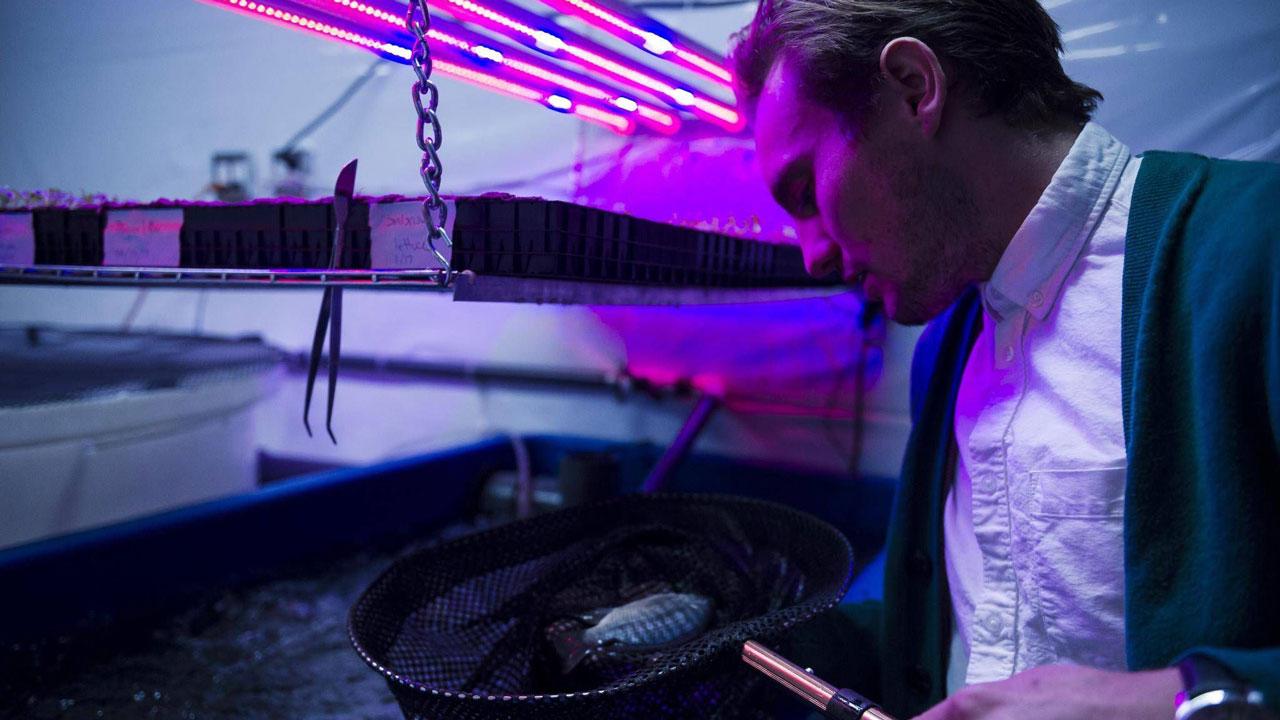 Steve Bourne ’10 is the CEO and co-founder of Ripple Farms, a company seeking to reconnect urban populations with the food they eat. Ripple Farms started as a pilot project in Toronto’s Evergreen Brick Works in November 2016, when Mr. Bourne and his business partner, Brandon Hebor, focused on using aquaponics to grow food – particularly microgreens – in urban areas. Aquaponics is a combination of aquaculture (or raising fish) and hydroponics, which uses water instead of soil to grow plants. In short, they raise fish in order to use their waste as fertilizer for hydroponic growing.

Ripple Farms’ workshops engage any adult wanting to learn more about aquaponics and urban farming, while the school workshops dive deeper into the science and technology of urban agriculture, specifically aquaponics.

Their second farm is on Seneca College’s Newnham Campus, ideal for getting students involved. Ripple Farms challenges students to understand the concepts of biomimicry, biology, ecology, closed-loop systems, circular economies, and much more.

“I believe in multi-disciplinary applications,” says Mr. Bourne. “And the students are engaged in so many ways. Engineering students will do analysis of how to add solar panels to it. Other courses will work with sensors and probes in order to see how it can be fully automated. Students studying climate change can look at the greenhouse gas impact of this kind of farming and how much oxygen and CO2 it produces.”

Ripple Farms also partners with Developing and Nurturing Independence (DANI), a Toronto non-profit organization that employs adults with cognitive challenges to work in a greenhouse.

“It’s the adult members of DANI that are working in the greenhouse and earning a living wage,” Mr. Bourne explains. “The standard operating procedure had to be adjusted to reflect how they learn. It’s a great educational and social success.”

As a winner of the City of Vaughan’s Social Innovation Challenge, delivered by the Vaughan Business Enterprise Centre, Ripple Farms received a Provincial Starter Company Plus grant which they invested in technology for the DANI greenhouse.

After being assisted in building a greenhouse and growing system, DANI launched the Better Quality of Life brand of locally-grown, hydroponic microgreens, which is sold to the community through the company’s sales channels.

In the works is a new partnership with Cedar Crest Trout Farms, which will soon allow for growth at both a very large and more sustainable scale.

For Mr. Bourne, Trent was a catalyst for his work.

“I feel like a spokesperson for Trent,” he says. “I absolutely loved my time there. I learned a lot, educational-wise, but I was inspired by the type of people that Trent attracts. I got the sustainability bug. By my second year, I chose to dedicate my time and myself to looking through the lens of sustainability. My time at Trent is probably why I started a company like this.” 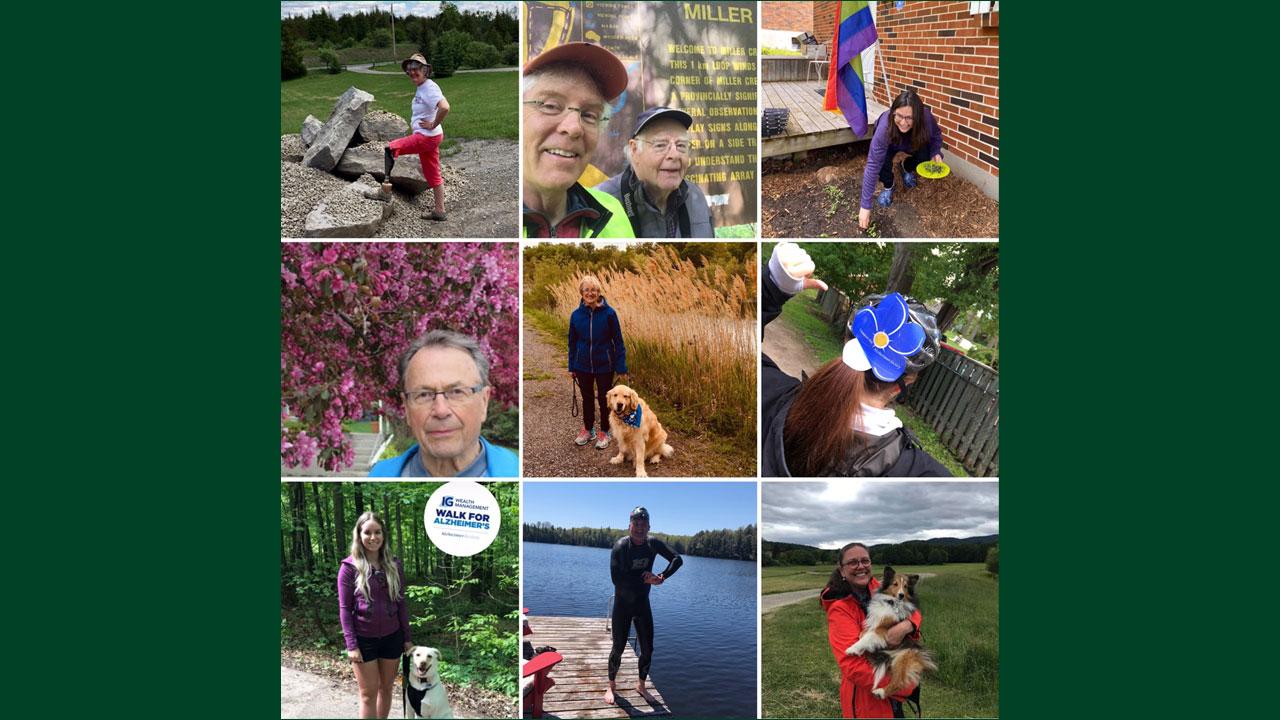 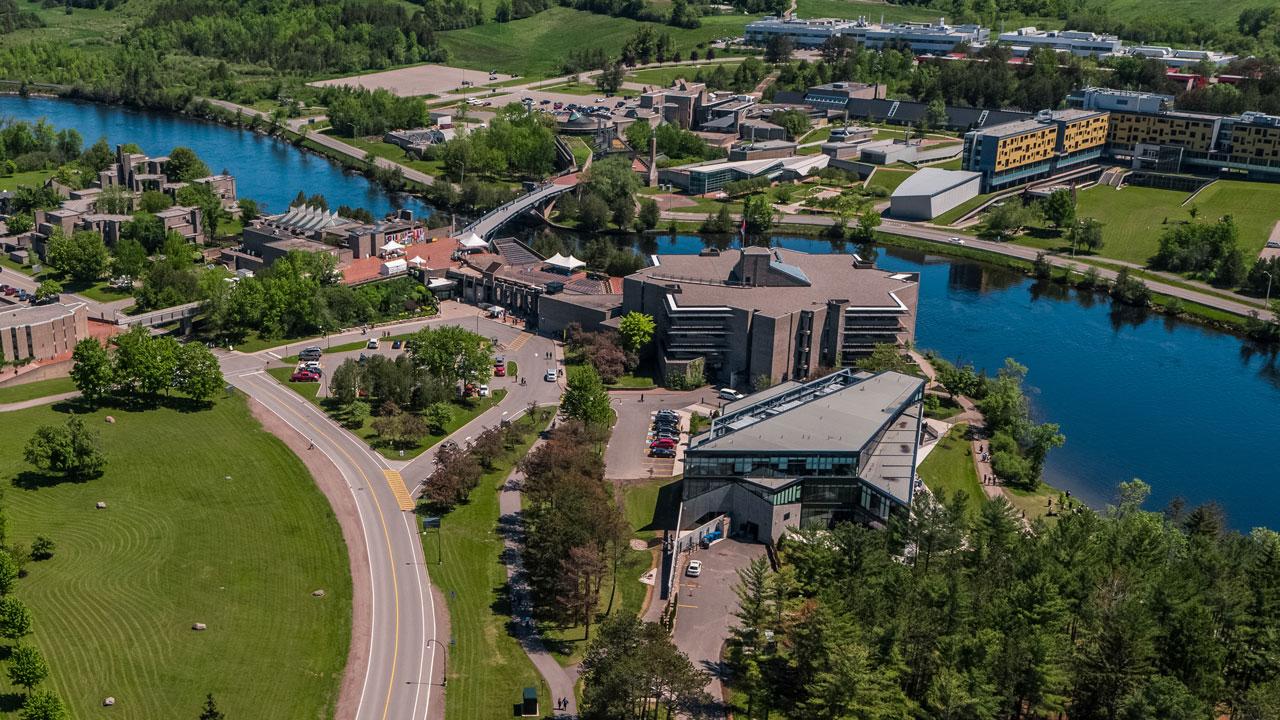 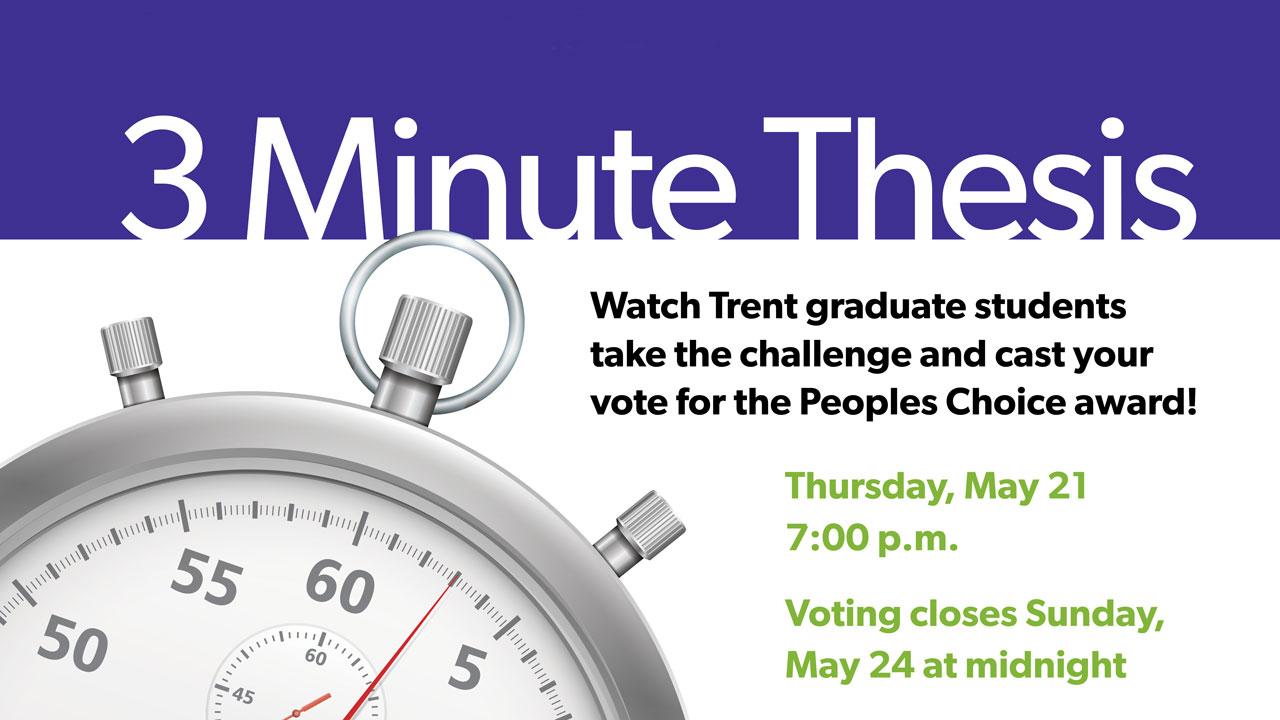