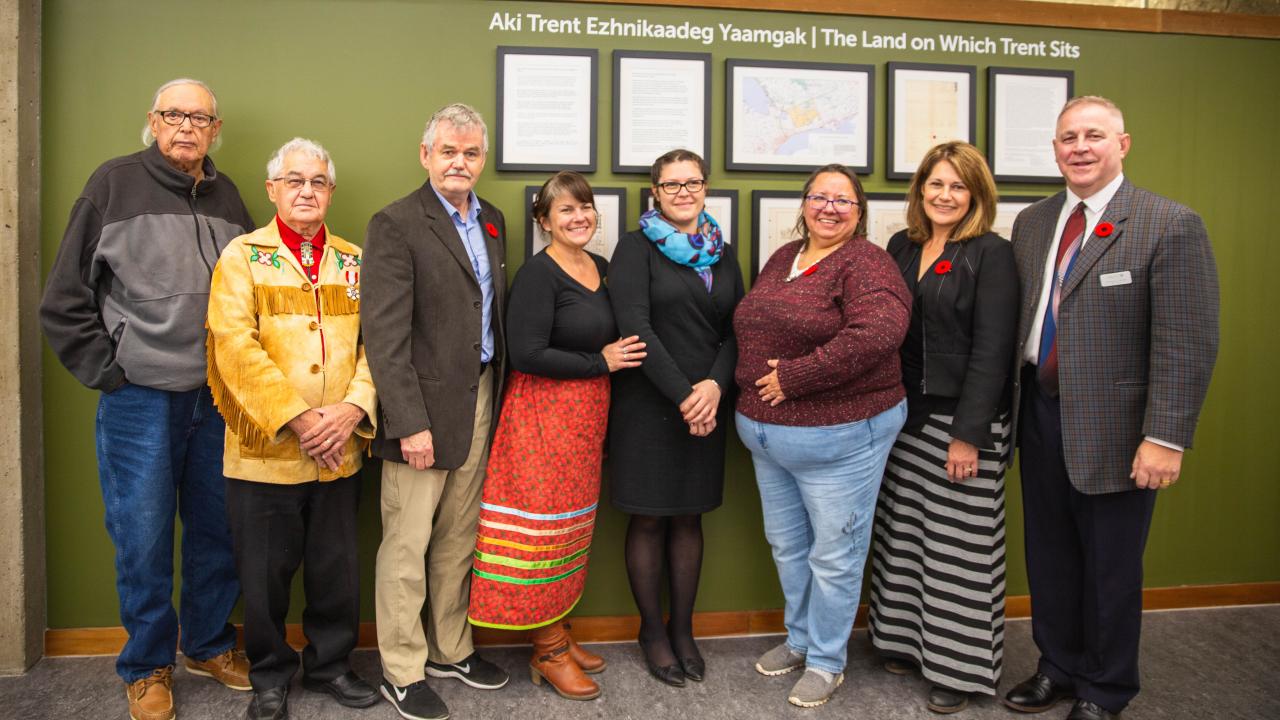 In response to the Truth and Reconciliation Commission (TRC) Report, Trent University has unveiled a number of initiatives intended to support staff, faculty and students in learning about the treaty and traditional territory on which Trent is located, while building stronger, mutually beneficial relationships with local Michi Saagiig (Mississauga) Anishnaabeg communities.

“Trent began offering the first-of-its-kind academic programing in Indigenous Studies in 1969 and this leadership in scholarship continues to this day. The Board of Governors recognized the importance of our academic leadership in indigenous studies being also reflected in our administrative practices and institutional relations,” said Julie Davis, vice president, External Relations & Advancement. “Displaying the treaties, and creating learning resources are just some of the ways we are laying the foundation for reconciliation.”

In 2017, Trent's Senate approved 11 recommendations from the Special Committee on Indigenous Education to ensure Trent remains a thought leader and to focus our response to the Truth and Reconciliation calls to action. The report of the Special Committee also called on the Board of Governors to consider our institutional response to the TRC report. As a result, the Board adopted a series of actions aimed at building trust and mutually-beneficial institutional relationships with indigenous people and communities, to respond to the Truth and Reconciliation Commission's Calls to Action, and to reinforce Trent's commitment to indigenous knowledge and ways of knowing.

Land Acknowledgement: The University’s land acknowledgement was created in consultation with Michi Saagiig chiefs and Elders and is the way we begin all meetings of the Board of Governors and Senate, along with all public events, to honour the treaty and traditional territory on which Trent, is located in Peterborough and Durham.

Treaty 20 & Williams Treaty Display: The Land on Which Trent Sits features Treaty 20 and the Williams Treaty signatories. These important documents are part of our shared history and learning about these treaties is an important step in the reconciliation journey. Displayed prominently in Bata Library, these documents remind us all of our responsibilities towards reconciliation. The treaties were unveiled on Friday, November 1 by Chief Emily Whetung and Elder Anne Taylor of Curve Lake First Nation, and Armand LaBarge, chair, Trent University Board of Governors.

Elders & Traditional Knowledge Keepers Council: To guide the University on cultural matters, an Elders and Traditional Knowledge Keepers Council (ETKK) was created and has core representation from the local Michi Saagiig communities. As Trent is home to students, staff and faculty from many different nations, including Inuit and Métis communities, knowledge holders from other nations may at times be included in ETKK meetings, depending on the nature of the guidance requested by the University.

Protocol Handbook: Released in September, this resource is designed as a “step one” in learning about the Mississauga Anishnaabeg, their history, traditions and cultural protocols. The handbook supports faculty, staff, and students in learning about the treaty and traditional territory on which Trent is located, and in engaging with reconciliation during their time at Trent.

Enwayaang: The building that is home to the First Peoples House of Learning and Gzowski College was given the name Enweying at its opening in 2010. Meaning the way we speak together, the spelling has been updated to reflect the local dialect. Wayfinding signage on campus and in the building now includes the new spelling and ensure the prominence of this building name. Trent University gives thanks to Elders Shirley Williams and Edna Manitwabi for gifting the name in 2010, and for their tireless work protecting and promoting Indigenous languages.

Video Supports: To encourage the Trent community to participate in smudging and to more fully understand the significance of the land acknowledgement, instructional videos were created under the guidance of Elder Dr. Keith Knott of Curve Lake First Nation. These videos are available online through the First Peoples House of Learning website.

Honorific Namings: To recognize and celebrate Michi Saagiig language and culture, two names have been gifted by the Elders & Traditional Knowledge Keepers Council. The traditional area with a medicine garden, tipi and wigwam has been named Mnidoowag A’Kiing, or the Spirit Lands, to honour the spirits called the land during ceremony. The Indigenous Learning Space, room 410 in Bata Library, was named Giizhigaatig, or Cedar Room, honouring the importance of cedar as one of the sacred medicines of the Anishnaabeg. Both names were conferred during ceremony on Friday, November 1, 2019. 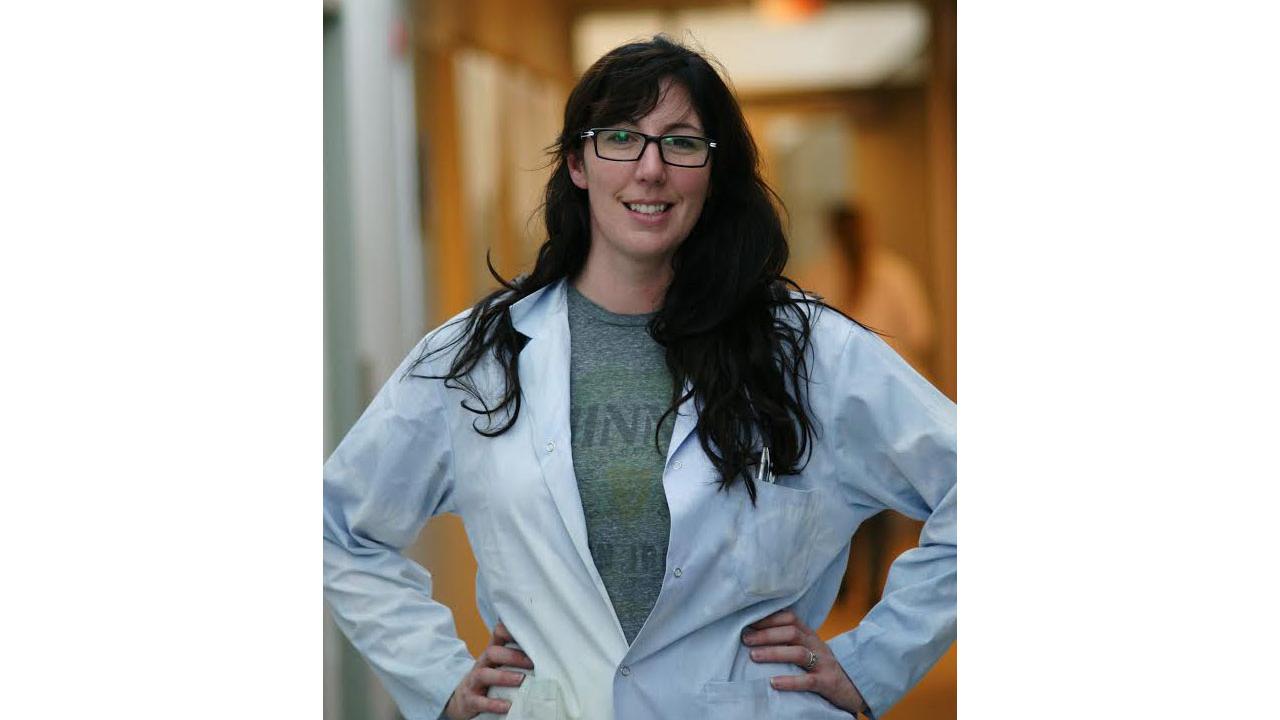