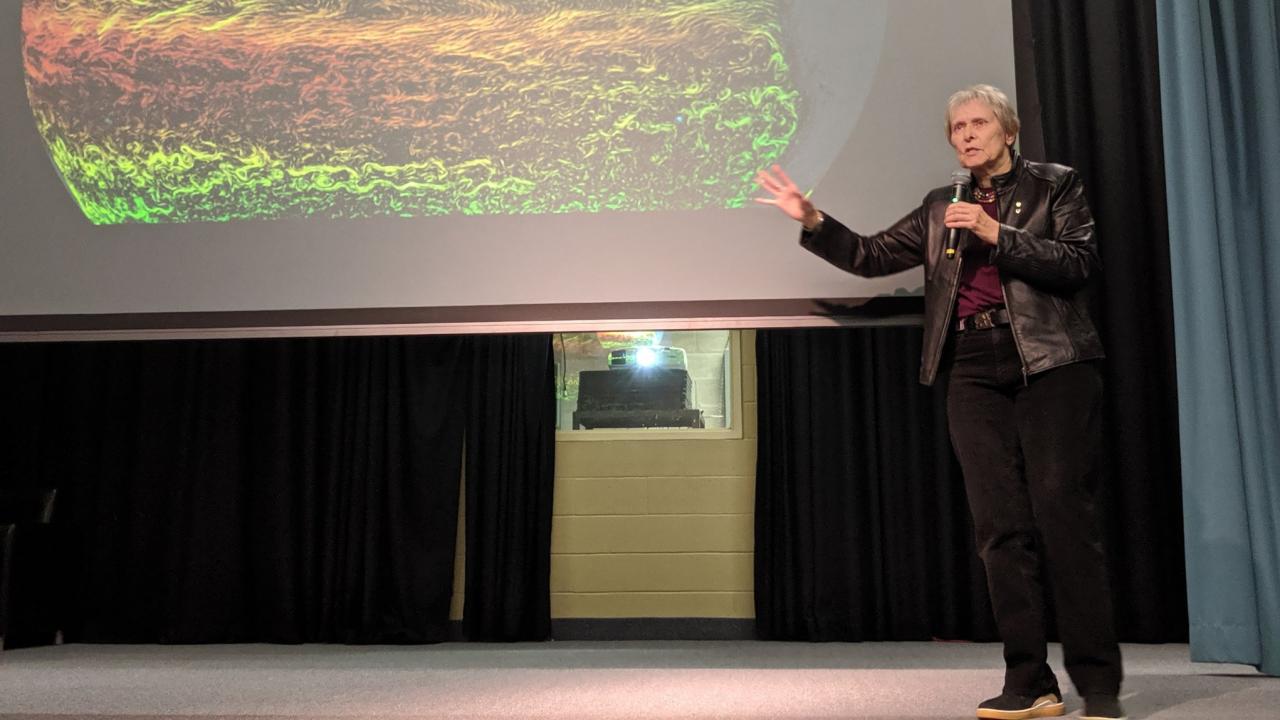 A powerful message shared with girls in grades 7 and 8 at the launch of FemSteamPTBO – a new collaboration and initiative in the City of Peterborough, supported by Trent University, aimed at showcasing female innovators in science, technology, engineering, arts and mathematics (STEAM) to help inspire the next generation of leaders.

At the October 10 launch event attendees had the opportunity to hear from a true STEAM leader – Dr. Roberta Bondar. In addition to being a former chancellor at Trent, Dr. Bondar is known for her multifaceted career as a doctor, chemist, engineer, mathematician, environmentalist and photographer. She also happens to be the first Canadian woman (and only second Canadian ever) as well as the first neurologist in space, flying aboard the space shuttle Discovery in 1992.

Representing Trent at the event were Nursing student Victoria Pond and Justine Deloyer, who is currently pursuing her Bachelor of Education degree at Trent after completing an undergraduate degree in chemical engineering and math.

“I’m so glad I could be part of the launch of FemSteamPTBO,” said Ms. Deloyer. “As a future math and science teacher, I want to empower young girls who are excited about STEAM and Skilled Trades careers and help improve female representation in these areas.”

Beyond the event, Trent University is proud of its legacy of not only producing and cultivating, but also investing in, female leaders and innovators in STEAM. Fem in STEAM leaders at Trent include:

The above list represents only a sampling of Fem in STEAM leaders at Trent. Be sure to read through the Trent news for more. 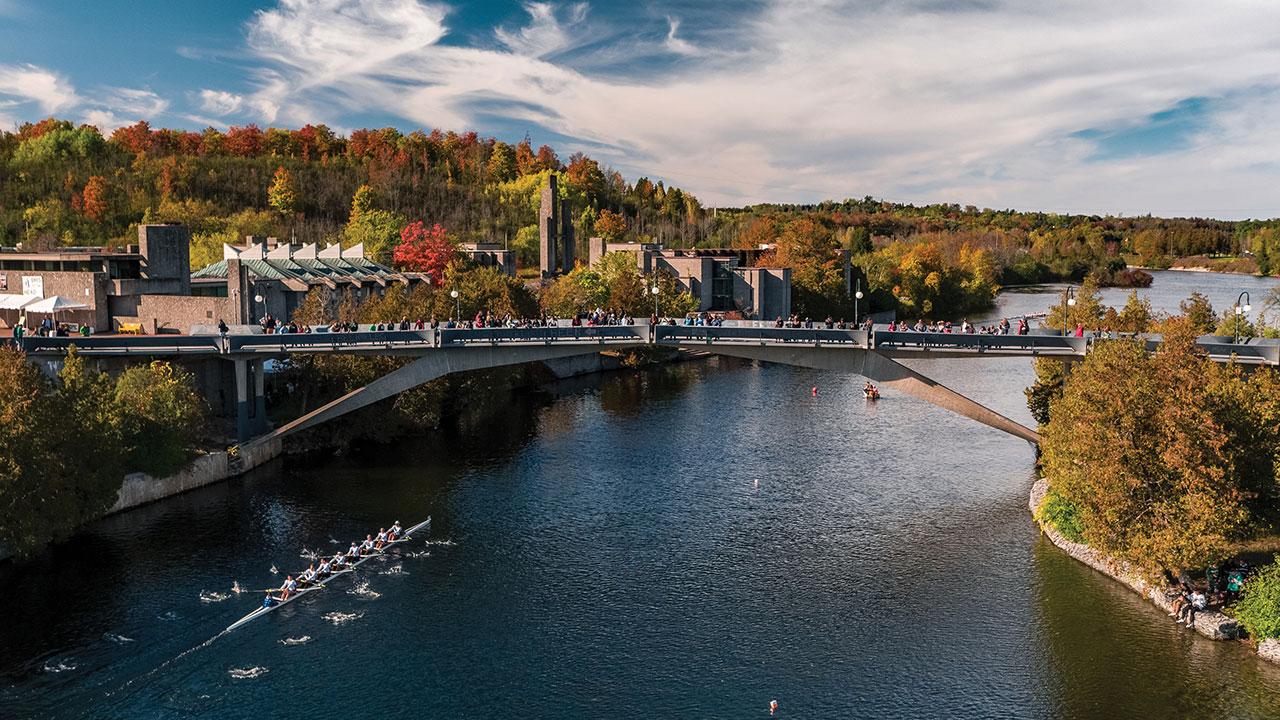