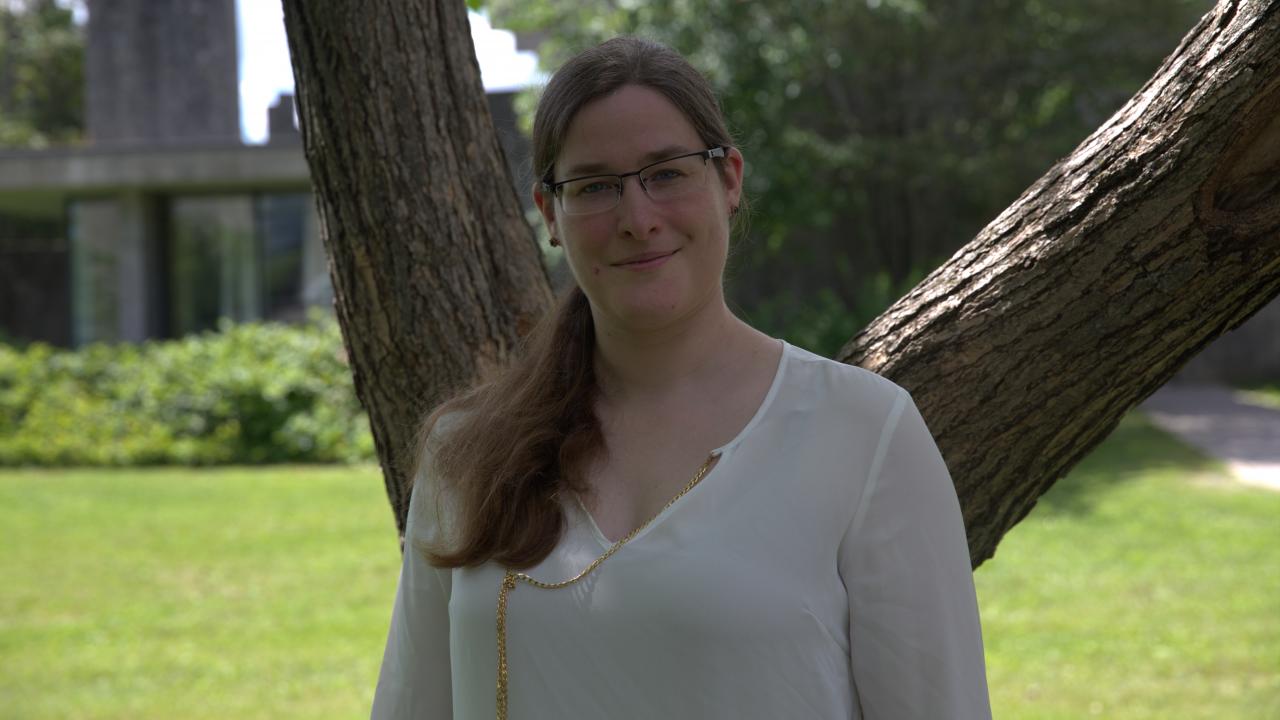 After turning her doctoral material into her first book: Children, Education and Empire in Early Sierra Leone: Left in Our Hands and winning the Hakluyt Society grant last year to transcribe those missionary letters and journals into an easily read form to make them accessible to all scholars, Professor Keefer was encouraged to continue her research. Her second book, a reworking of her 2009 Trent University M.A. thesis, is in its final revisions before being submitted for consideration for publication and her most recent work, now funded by the Social Science and Humanities Research Council, involves scarification and tattoo, and how to understand African origins within the trans-Atlantic slave trade from these markings.

Part of the impetus for Prof. Keefer’s current research came from a “lightbulb moment” she had while thinking about the significance of modern tattoos.

“People wear body markings for a lot of reasons, but if we take a step back, those markings not only indicate who they are personally, but also tell you a lot about their culture,” she explains.

In Africa, facial scarification and tattoos can indicate ethnicity and birthplace—even branches of families. Many travellers, colonial officials, and missionaries recorded those patterns over the years. Prof. Keefer’s work postulates that if those markings can be catalogued, then the ancestry of enslaved people whose history had forcibly been erased can perhaps be restored.

Initially, Prof. Keefer searched through these records and drawings by hand, but the sheer volume of material involved was overwhelming: “a bit like a CSI episode with me surrounded by a lot of ethnographic material and screenshots of archival documents with facial drawings on them.”

Prof. Keefer found a collaborator at OCAD University: Dr. Martha Ladly, from their Faculty of Design. Their team is now developing a facial recognition algorithm incorporating ethnographic sources. The eventual goal is to have a visual database for computer testing and cross-referencing archival drawings against every African pattern—thereby being able to trace individuals to birthplaces.

The software could also be adapted—for example, to better catalogue and index First Nations artifacts as virtual, digitized items, so the originals could be repatriated to their true owners.

Prof. Keefer believes this has “significant social impacts and can help us understand origins of people and behaviour of groups and people. It's not only compelling to me as a historian but it's deeply important to me as a human who strives to be aware of the problems in our world and ways to address them.”