The Prime Minister Unbuttoned: How We Discovered Mackenzie King’s Secret Life
Time: 5:30 p.m. – 9:30 p.m.
Location: Princess Gardens Atrium, 100 Charlotte Street
About: Trent University’s Chris Dummitt will speak at the Peterborough Historical Society’s AGM. Based on his recently published and acclaimed book, Professor Dummitt will share discoveries made possible by a radical change in the public’s approach to politicians’ private lives. The longest-serving Prime Minister in Canadian history, William Lyon Mackenzie King, “Weird Willie,” is the subject of great controversy: deeply admired, passionately despised, or ridiculed for his practice of spiritualism through mediums to communicate with his dead mother, sometimes through his dog. Why does this matter? For more details and tickets phone 705-740-2600 or 705-743-9710.

Paleoeskimo Deographic History (ca. 4800-800 B.P.) in the Canadian Arctic and its Relationship to mid-late Holocene Climate Variability
Time: 7:00 p.m. – 8:30 p.m.
Location: DNA/ Life Health Sciences Building, room B104
About: Dr. James Savelle, McGill University, discusses Paleoeskimos, the first occupants of the central and eastern Canadian Arctic, and their spread east from the Bering Strait region beginning ~4800 B.P., occupying much of the Canadian Arctic through to their eventual disappearance ~800 B.P.  Extensive regional archaeological site surveys indicate that Paleoskimo populations underwent a series of population ‘boom’ (rapid expansion) and ‘bust’ (population declines and local extinctions) over the 4,000 year occupation history, including in the purported stable ‘core area’ of Foxe Basin. The contemporaneity of the local boom and bust cycles are explored in a pan-Canadian Arctic context, and in turn their relationship to mid-late Holocene climate variability is assessed.

Mobilizing Inuit Cultural Heritage: An acknowledgement of (Inuit) cultural well-being
Time: 7:30 p.m. – 9:00 p.m.
Location: Bagnani Hall, Traill College
About: The final lecture in the North at Trent 2018 Lecture Series will be offered by Dr. Anna Hudson, art historian, acting director of the Robarts Centre for Canadian Studies at York University. Mobilizing Inuit Cultural Heritage is a York University-based six-year project that examines the intersection of contemporary and traditional Inuit creative practices (including video, new media and television, sculpture, and oral tradition) of the northern circumpolar region. In so doing this project maps the advancement of the eight Guiding Principles of Inuit Traditional Knowledge. This mapping recognizes that cultural health is the core element of Inuit Traditional Knowledge, and is the basis for every other kind of health because in it resides a sense of identity, collective social supports for individuals, and the sense of belonging grounded in positive relationships that nurture individuals and communities now and for future generations. Is putting cultural health first a radical act of decolonization not just for Inuit but for all of Canada?

Celebration of Community Research
Time: 9:30 a.m. – 12:30 p.m.
Location: Great Hall, Champlain College
About: Join us as we recognize the scope and impact of community-based research completed by Trent University students through the Trent Community Research Centre. Each of these for-credit projects were completed with a variety of community organizations. Come tour the projects and discover the impact of experiential learning.

Three Minute Thesis
Time: 7:00 p.m. – 10:00 p.m.
Location: Market Hall, 140 Charlotte Street
About: Trent’s graduate students are faced with the ultimate challenge - to explain their highly complex and technical research in just three minutes, with only one PowerPoint slide, to a panel of community judges. The winner moves on to represent Trent at 3 Minute Thesis Ontario.

8th Annual Northern Studies Colloquium
Time: 9:00 a.m. – 4:00 p.m.
Location: Trent Student Centre Event Space
About: All are invited to this one-day event showcasing, discussing and celebrating the University’s excellence in northern research. Attendees will learn from short presentations by graduate students on the variety of their research.

The Role of Northern Research in Reconciliation
Time: 6:00 p.m. – 9:00 p.m.
Location: Canadian Canoe Museum, 910 Monaghan Road
About: A panel discussion about the ganging nature of northern research and its role in reconciliation and indigenous self-determination. A light dinner included. RSVP to trentnorthernstudies@gmail.com

You Get What You Pay For: Funding Cities in the 21st Century
Time: 4:00 p.m. – 5:00 p.m.
Location: Trent Student Centre, room 1.20
About: The Department of Economics welcomes Dr. Enid Slack, director, Institute on Municipal Finance and Governance, University of Toronto, to deliver the annual Harry Kitchen Lecture in Public Policy.

» For a full calendar of Trent events. 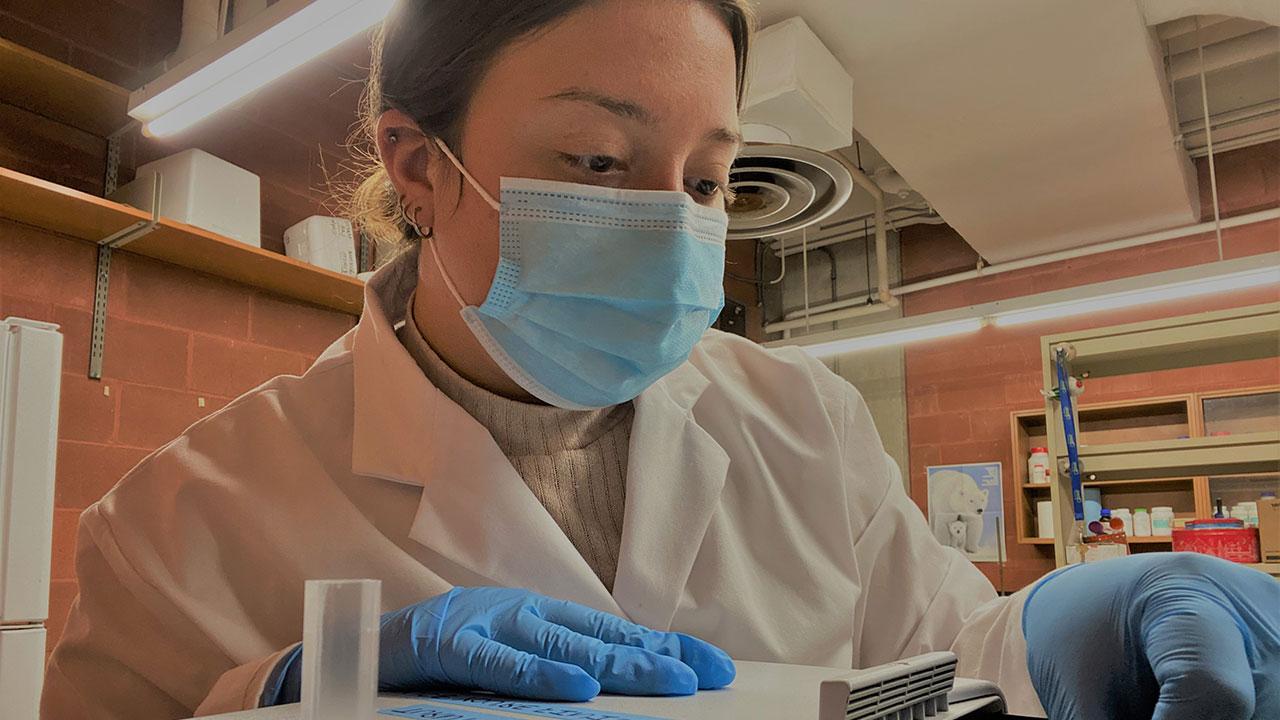