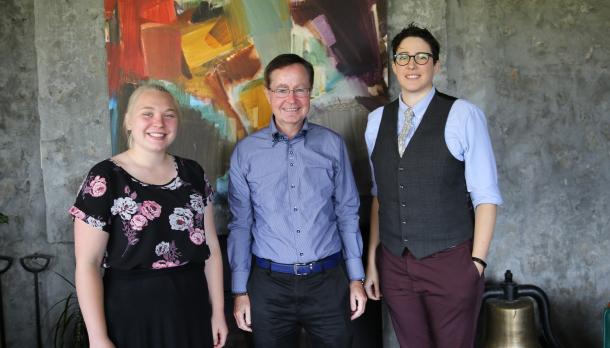 October is known by students as midterm and paper writing season, but for students Michael Reynolds and Meghan Visser, October 5 marked a celebration of their academic achievement as both were awarded the 2017 James Middleton Essay Prize in Humanities at a special luncheon in Alumni House.

Established in 2004 to honour the humanities as the core of professional studies, the James Middleton Essay Prize in Humanities recognizes the top two essays by second or third-year students in the humanities, rotating each year between History and English Literature, and Philosophy and Ancient History and Classics.

This year, the prize was presented to Mr. Reynolds, an Ancient Greek & Roman Studies student, for his paper, “Cursus Litterarum: Literary Communities of Honour in Ancient Roman Society,” and Ms. Visser, a Philosophy student, for her paper, “Dualism and the Interaction Mechanism.”

“I am honoured that my essay was selected to win the James Middleton Prize in the Humanities,” said Ms. Visser whose paper participates in the discussion of the “mind-body problem” in the philosophy of mind and proposes an interaction mechanism that acts as an in-between between the mental and physical realm of the mind. “I think that the university setting ought to be a place to share ideas, and this contest gave me an opportunity to present my ideas to readers beyond the classroom. Philosophy is all about thinking and critiquing ideas, and it was a privilege to be given the opportunity to have my work thought about.” 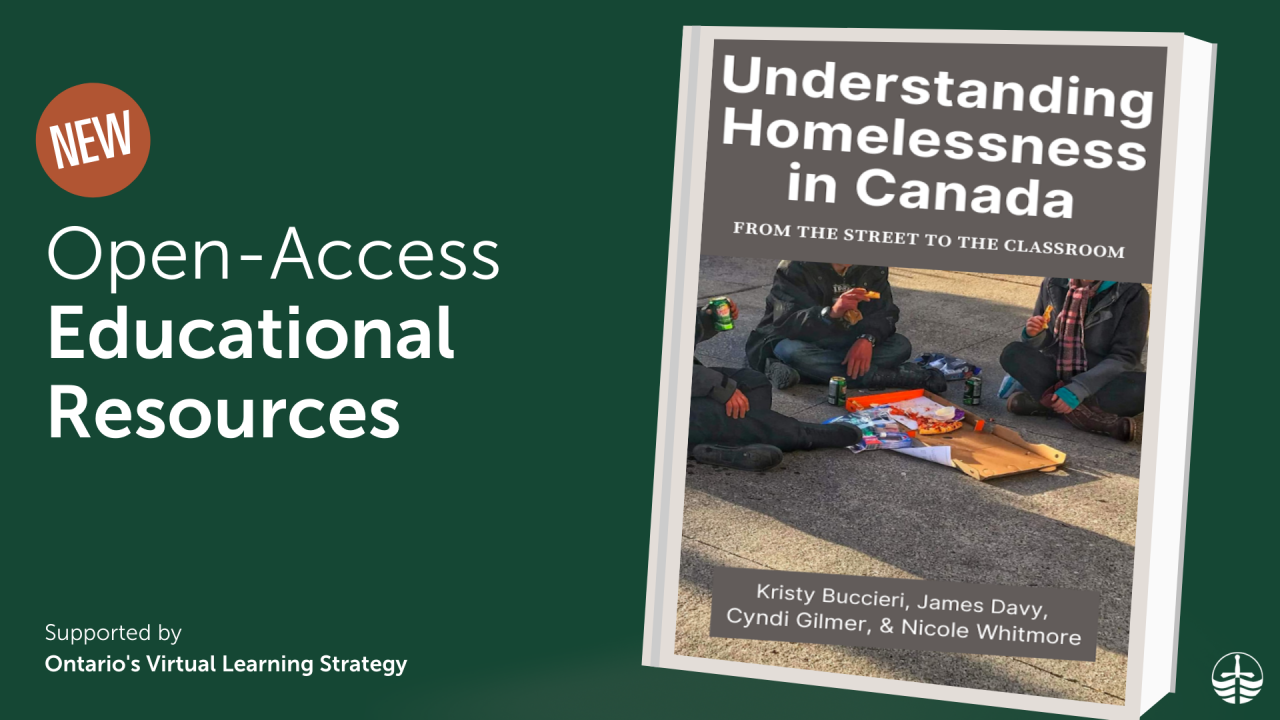