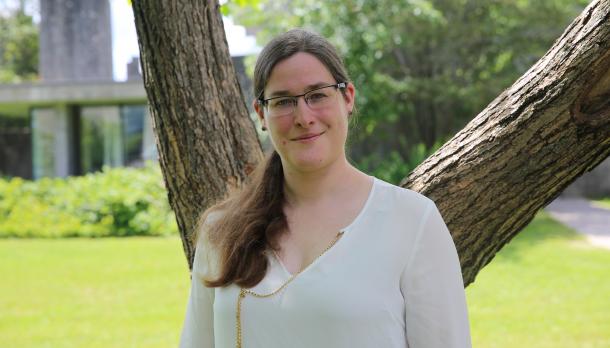 “Only a handful of scholars have worked on these documents, it’s something I feel very strongly ought to be available to more people than myself,” says Dr. Katrina Keefer ’09. “They contain invaluable ethnographic reports of the pre-colonial peoples of the region as well as reports of disease, demographics, and how abolition was implemented on the ground in West Africa.”

Founded in 1846, the Hakluyt Society’s main goal is the advancement of knowledge and education via the publication of scholarly editions of primary records of voyages, travels and other geographical material. Only six research grants, to a maximum of £1,500, are available annually, with Professor Keefer being chosen as one this year.

On a broader scale, in collaboration with an international team of scholars, Prof. Keefer’s current research involves analysis and cataloguing of slave brands and identification of scarification and tattoo patterns for the continent of Africa.

“The end goal is to produce a searchable visual database of all patterns as they're specific to ethnic groups and geographic regions – even as specific as villages or families for some patterns,” explains Prof. Keefer. “Being able to trace individuals to their actual birthplaces allows scholars a way to bypass the renaming that was part of enslavement and the dehumanization of the slave trade.”

Prof. Keefer says being part of a global network of scholars working in this field and making “significant breakthroughs” is “incredibly rewarding,” adding, “I love being a historian.”

“My work engages with some of the root causes of the racial inequalities in the Americas and gives me a way to help restore identities to individuals who had them forcibly stripped. Studying the ways that identity and communities write themselves upon people is fascinating work, and, in my field, also serves to shine a light on a very dark period in human history.”

Trent’s “long history of strong Africanists” is particularly appealing to Prof. Keefer, as is “a wonderful environment in which to learn” which she experienced firsthand while completing her Master of Arts in History at Trent.

“My mother was a professor with the English department at Trent. It really is a second home to me. Being able to teach at the same beautiful institution where, as a very small child I clearly recall playing, is something I can't easily describe except to say that it is a privilege and an honour.” 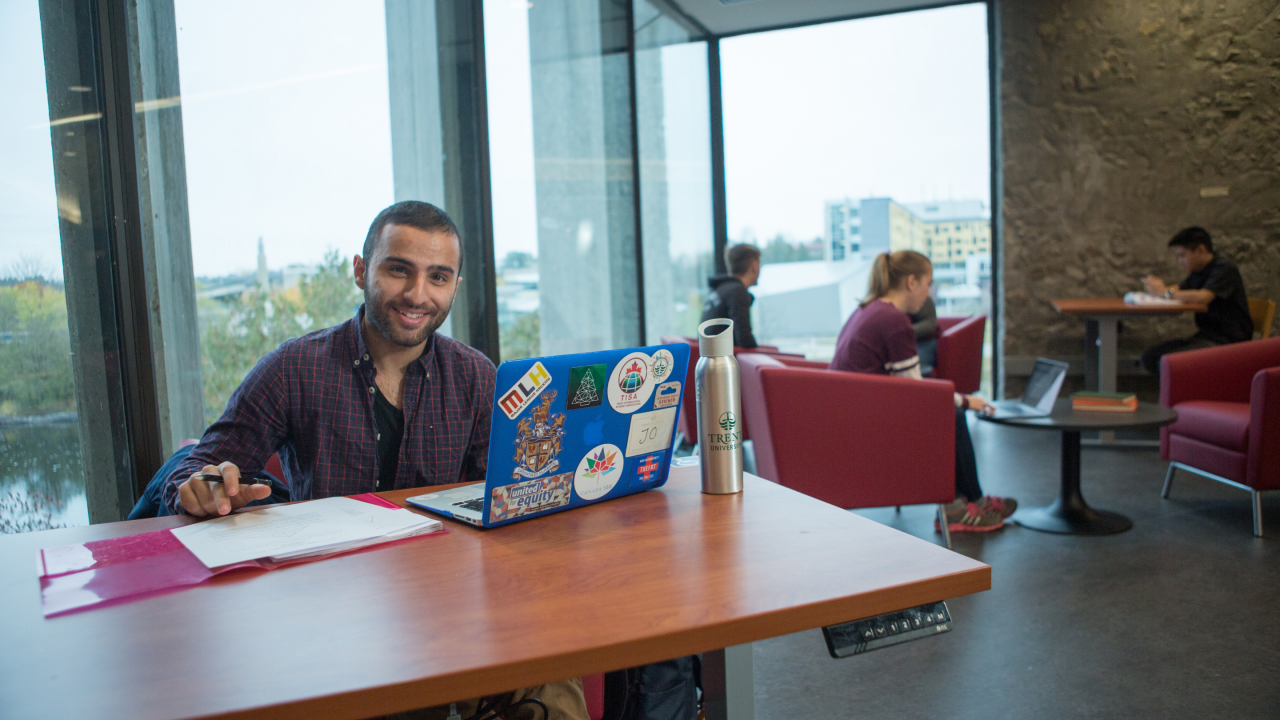 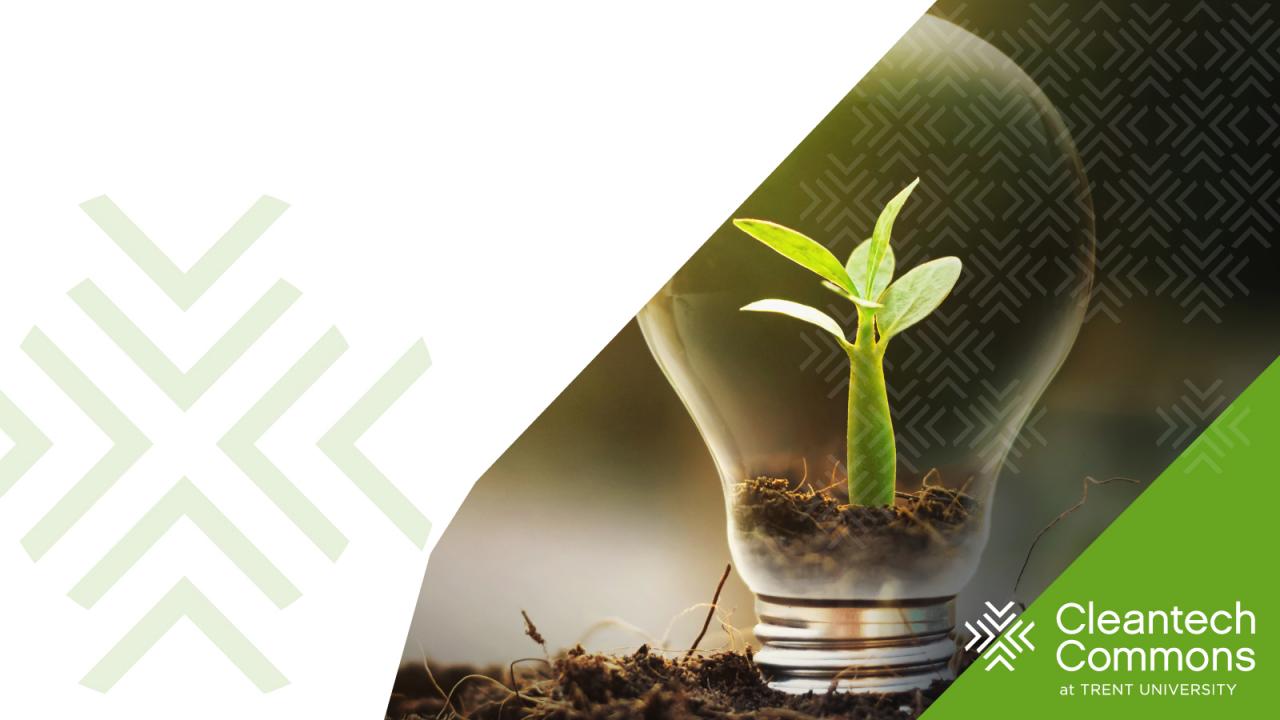 Building Back Stronger: How Cleantech Commons is Supporting Innovation of Tomorrow