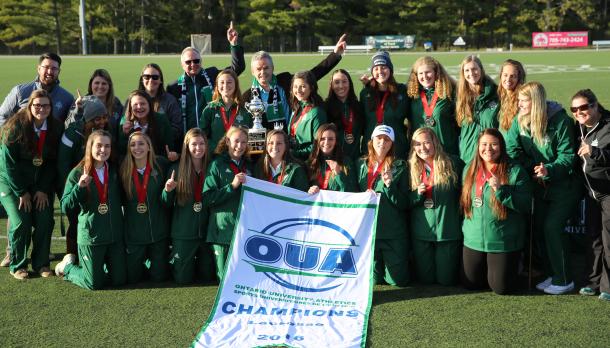 Early morning practices, balancing academics and athletics, and weekends and evenings spent travelling to league games, tournaments and regattas – the dedication that student-athletes and coaches at Trent displayed this past season paid off for the Trent Excalibur.

“This was an important year when all Trent’s major sports teams were moved into the Ontario University Athletics (OUA) league,” said Dr. Leo Groarke, president and vice-chancellor, Trent University. “We’re proud of our athletes’ successes and look forward to more exciting Excalibur successes next year.”

This season was also significant for the men’s rugby team. Not only did the team celebrate 50 years of rugby at Trent at the 2016 homecoming and Head of the Trent Regatta, but after joining the OUA league this year, they had a great season, culminating with a quarter final finish.  The men’s and women’s volleyball teams also moved to the OUA and experienced a strong first-year back.

“On an annual basis over 300 student-athletes compete in our Trent Excalibur high performance varsity program,” explained Deborah Bright-Brundle, director of Trent Athletics. “The above, are just a few examples of our student’s achievements. We have witnessed our student-athletes tremendous dedication to their athletic and academic pursuits and we are so proud of all that they have accomplished. We also recognize and thank our committed coaching staff for their expertise and time throughout the year.”

Interested in learning more about our incredible student athletes? Watch for profiles on different students throughout the summer months talking about their life as #TrentU Excalibur student athletes. 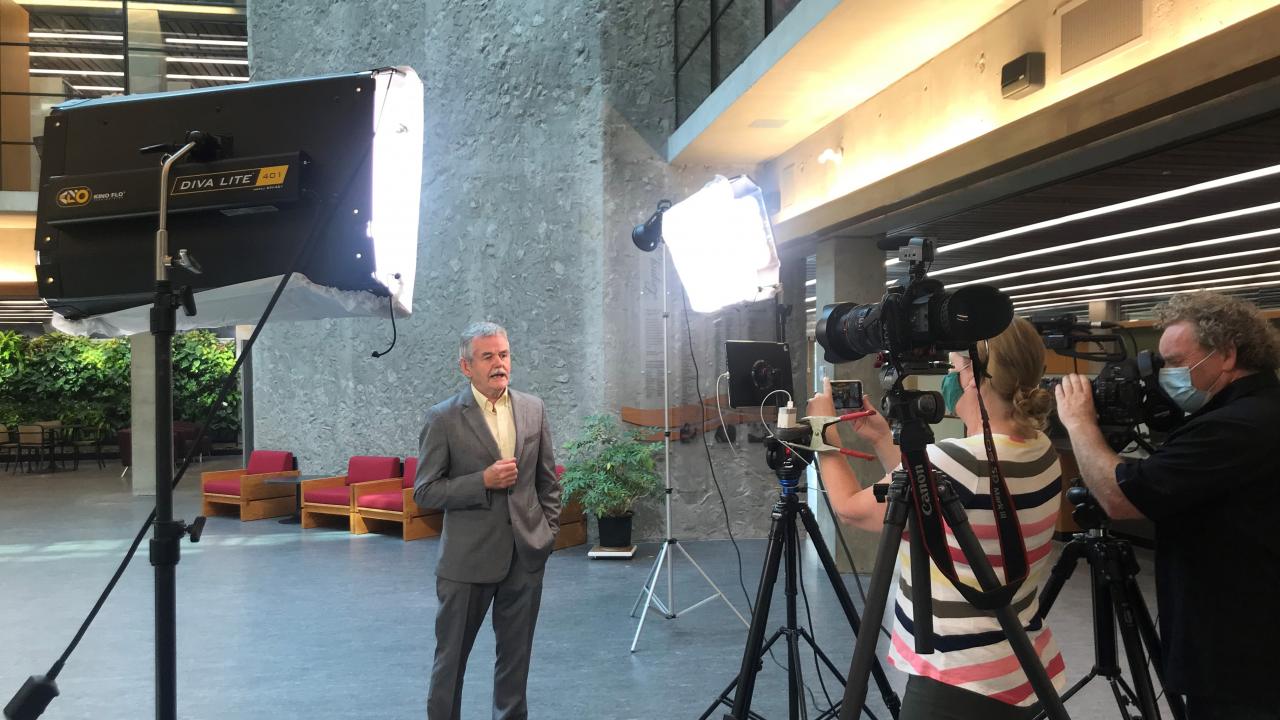 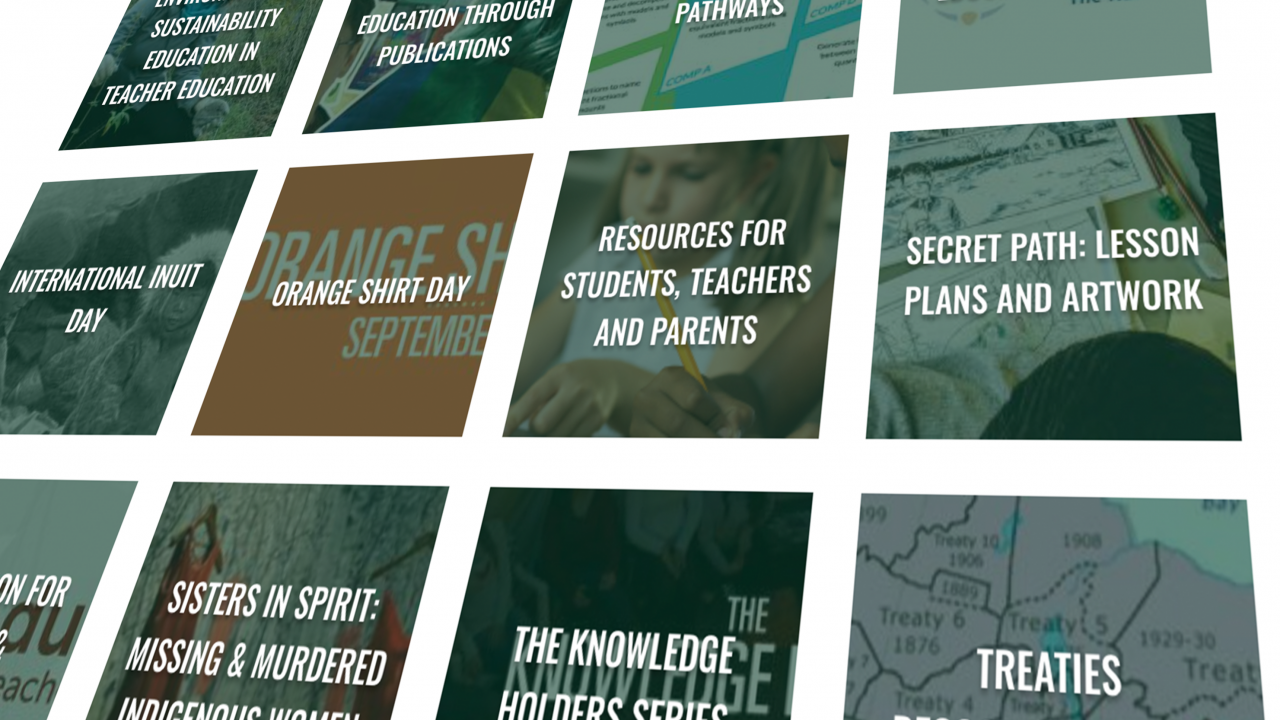 School of Education Develops Resources to Support Conversations around Reconciliation 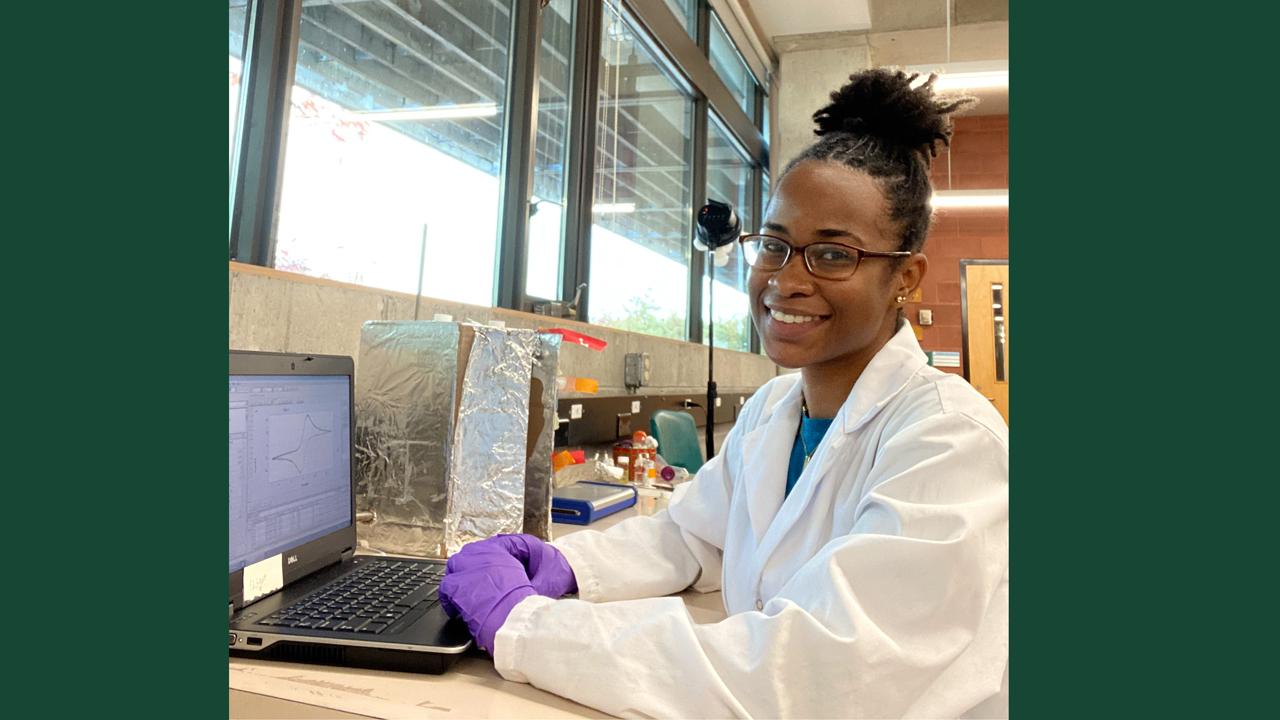