Brent Bellamy in the News: Award for Excellence in Online Teaching 2021 Rita Bode in the News: Q & A with Jean Mitchell and Rita Bode, Editors of L.M. Montgomery and the Matter of Nature(s) Kathryn Chittick in the News: Symons Award for Excellence in Teaching 2020 Mike Epp in the News: Director of Public Texts, Dr. Michael Epp, on the idea of "publics" Hugh Hodges in the News: Professor Hodges provides insight into the humanities Research Interests: Greek poetry of the Archaic and Classical periods with special interests in Greek and Roman drama and stagecraft and in the reception of Greek myth in modern popular culture. Lewis MacLeod in the News: Dr. MacLeod welcomes some of Canada's top authors to Peterborough 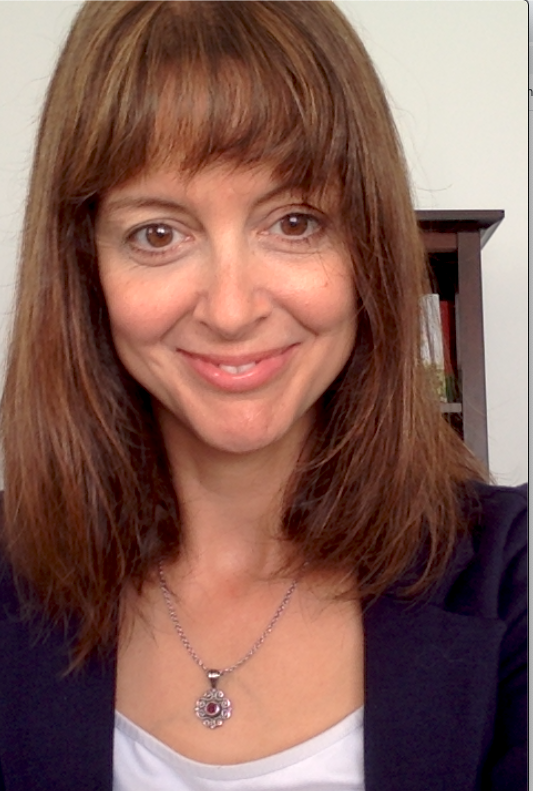 Beth Popham in the News: Leadership in Faculty Teaching Award