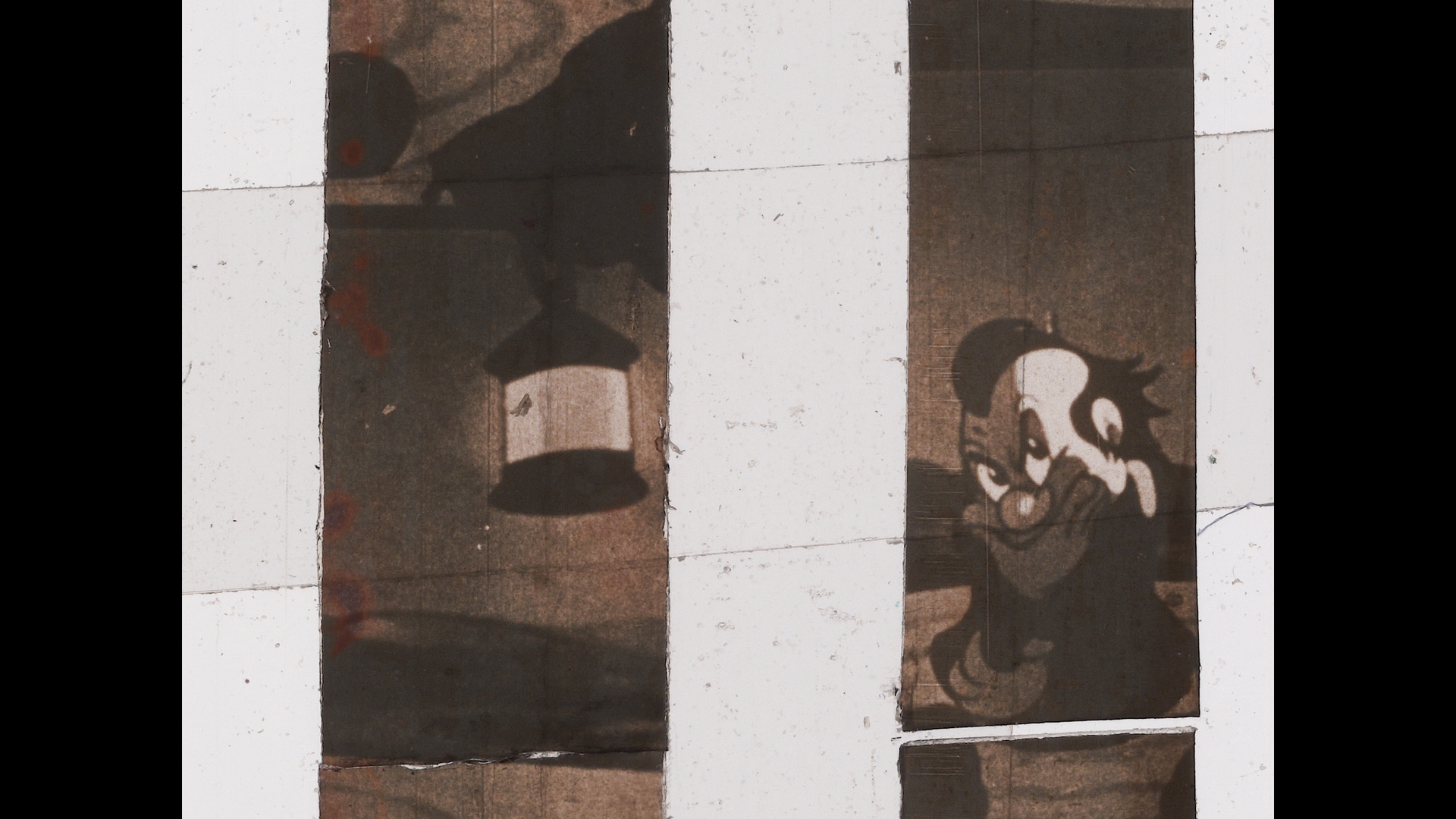 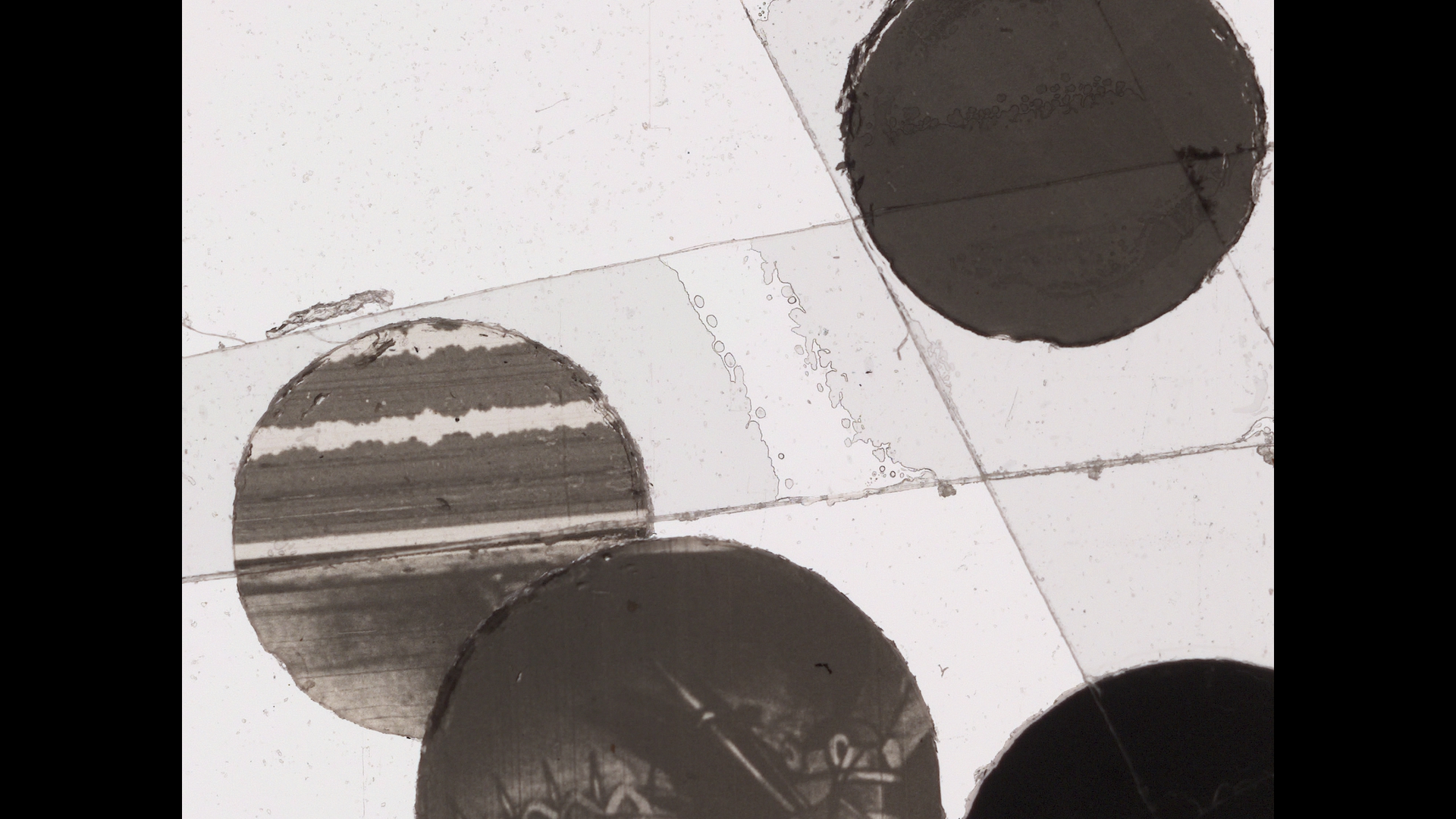 The Cultural Studies Department is proud to announce the winners of this year’s Gregory R. Frith Memorial Prize and Andrew Wernick Essay Prize.  The Frith Prize, awarded for outstanding work in the arts, goes to both Eryn Lidster and Wesley Ryan.  The Wernick Prize, awarded to the student with the best essay of the year, goes to Cecilia Larson.

It’s uncommon to split the Frith Prize between two candidates, but the artistic work produced by Eryn and Wes was so strong that the Prize Committee felt it important to recognize both of them.  Eryn produced a film, Untitled 1939 (16mm, black and white, sound, 3 minutes - stills shown above), for Professor Kelly Egan’s Workshop in Experimental Film.  Meticulously assembled from found footage of Gulliver’s Travels (1939) and edited by hand using cameraless film techniques, Untitled 1939 offers a rhythmic meditation on memory and mediation.  Once the film has shown at this year’s film festivals, Cultural Studies will host it for viewing here.

Wes’s work was similarly concerned with memory, albeit a more traumatic sort: These Are Horizon Days, as Wes puts it, “is about how we tell sensitive stories using a trauma-informed approach, the risks of sharing our vulnerabilities with each other and an audience, and the reciprocity that exists between audience and performer.”  Produced with the help of Hilary Wear and D. Dmuchowski for a reading/practicum course supervised by Professor Ian McLachlan last summer, the 50 minute play ran from Aug. 3 to 5, 2017, at the Theatre on King.  Wes intends to launch a larger production of the play in the summer of 2019.

The Wernick Prize goes to Cecilia Larson.  Cecilia’s research paper, “Neuralink: The Future of Lossless Communication,” was completed for a fourth year seminar on future media taught by Professor Liam Mitchell.  Thoughtful, imaginative, and thoroughly researched, it offered a critique of Elon Musk’s dream of a brain-to-brain interface informed by contemporary research in media and communications theory.  It also made convincing claims about the role played in the dream of lossless communication by systems like capitalism (the “desire for quantification in the service of increased efficiency and profit” is “the same” as the dream of “the universe’s intelligibility,” as she puts it) and registers including the affective (Neuralink and similar tech dreams work because of “the sense of objectivity and rationality that information theory imparts to the contents of communication”).  Cecilia is entering Trent’s M.A. program in Theory, Culture, and Politics in fall 2018.

The Department offers sincere congratulations to Eryn, Wes, and Cecilia, and wishes them luck in their future work.

More information on the Frith and Wernick Prizes, including a list of previous recipients, can be found here.