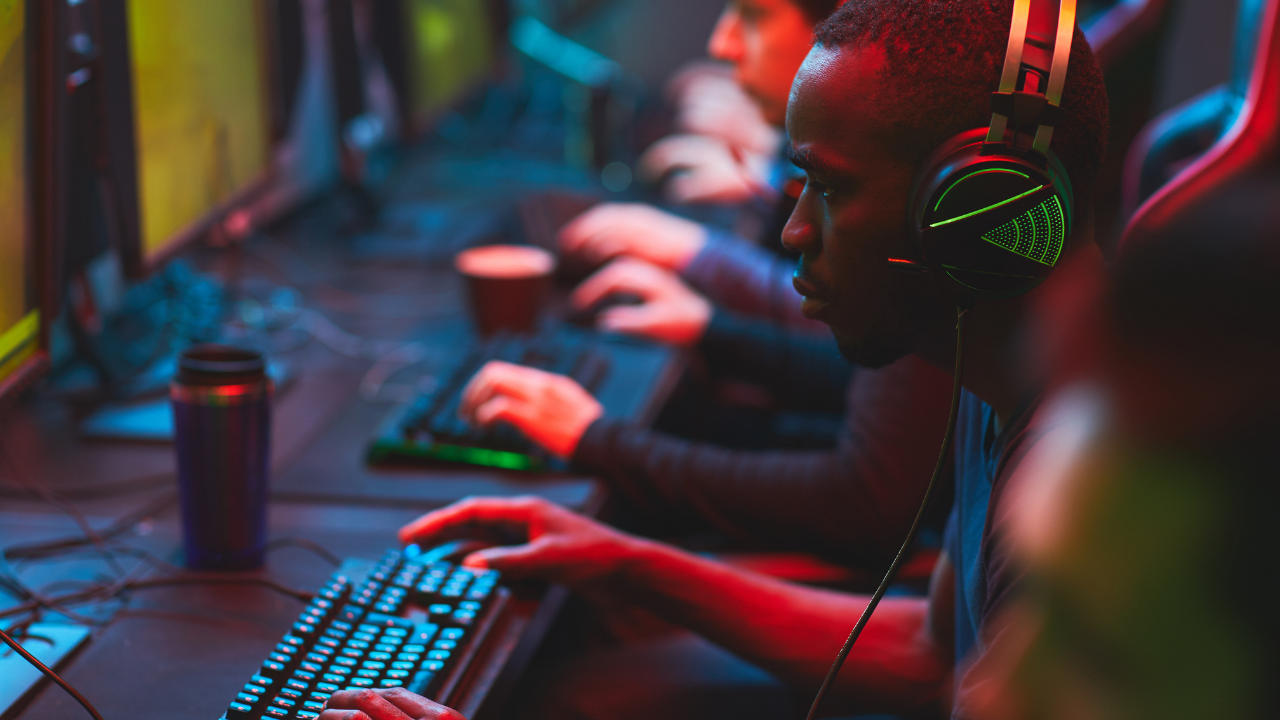 The eSports community in gaining momentum at Trent University. Working in partnership with Trent Athletics, the Trent Clubs and Groups Student Club eSports is back for a second season of competing in the Ontario Postsecondary eSports league.

“eSports is different because it still gives competitive individuals who want to game as a group or against each other, a space and a spotlight over in-person events,” said Alex Baron, president of the Trent University eSports Club. “This shift to online really gave us the surge necessary to succeed.”

eSports on the Rise

With over 90 individuals registering and competing at this fall’s team tryouts for spots on the eSports Club’s four competitive teams (Rocket League, Valorant, League of Legends, and Overwatch) and another 318 registered in the club’s Discord channel, eSports is now the fifth most populated Discord channel at Trent University.

The rise of the eSports club at Trent has been especially noticeable for the players who are part of the competitive teams. Rocket League player Zachary Bethune explains that he is excited to represent not only himself in Rocket League, but to be a part of the 1Excalibur community.

“The support from everyone in the club Discord from around Trent, and Alex especially, has just been immense and allowed the club to progress a lot faster and grow the community that really only began since the beginning of this summer,” said Zachary, a fourth-year student in the Bachelor of Education program. “The support is there and it’s apparent to the players and the people who are just looking to play games with each other. It’s been a lot of fun.”

In October, the Trent Rocket League team earned the first competitive victory in the club’s history, defeating the Lambton Lions, 3-0 in a best of five series. The following week, the Trent League of Legends team did the same, earning the victory over the Georgian Grizzlies, 2-1.

“It meant a lot,” said Alex. “It showed me and everyone that Trent can do it. We’re a team that shows up to try our best and win something. That momentum shift has really changed a lot of people’s perspective on eSports.”

Next Steps for Trent eSports

The rise of eSports at Trent University is evident and as a student-run club in partnership with Trent Athletics, Alex can’t thank everyone involved enough for making it possible. Alex is confident to have eSports well-connected with the 1Excalibur family - they want to represent it the best way they can as they tap into their potential and continue to build. 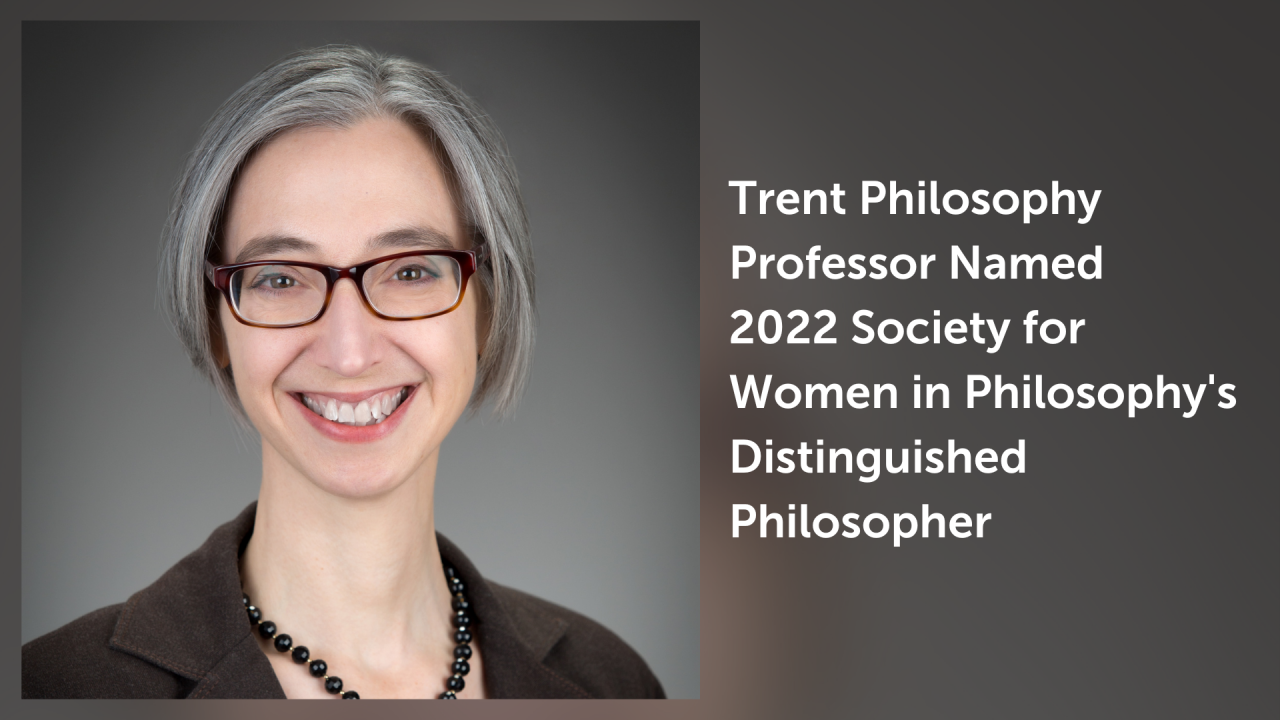 Dr. Kathryn Norlock is Advancing Gender Justice in the Field of Philosophy