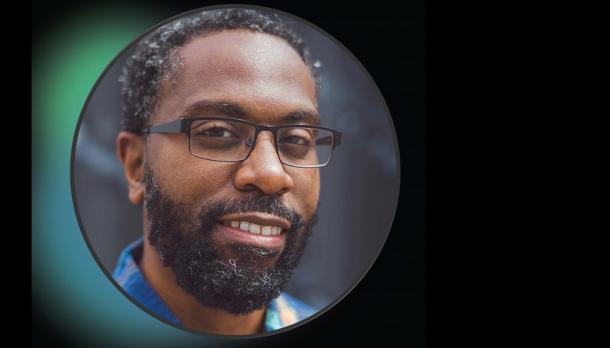 The Medium is the Message, Revisited: Media and Black Epistemologies

Who is the human in media philosophy? Although media philosophers have argued since the twentieth century that media are fundamental to being human, this question has not been explicitly asked and answered in the field. Armond R. Towns demonstrates that humanity in media philosophy has implicitly referred to a social Darwinian understanding of the human as a Western, white, male, capitalist figure. Building on concepts from Black studies and cultural studies, Towns develops an insightful critique of this dominant conception of the human in media philosophy and introduces a foundation for Black media philosophy. Delving into the narratives of the Underground Railroad, the politics of the Black Panther Party, and the digitization of Michael Brown’s killing, On Black Media Philosophy deftly illustrates that media are not only important for Western Humanity but central to alternative Black epistemologies and other ways of being human.

Armond R. Towns is an associate professor in Communication and Media Studies. He holds a Ph.D. from the University of North Carolina at Chapel Hill in Communication. Dr. Towns’s work brings together Black studies, cultural studies, and media philosophy. His current book, On Black Media Philosophy, is scheduled for publication in early 2022 from the University of California Press. In it, he examines a variety of topics, from the work of Charles Darwin to the narratives of enslaved people on the Underground Railroad to the speeches and writings of the Black Panther Party to the digital animations of police violence