The Trent University community is saddened to learn of the passing of long-serving employee Rosemary Dunford.

Ms. Dunford began her career at Trent University with the Facilities Management department in 1994 as the Champlain College housekeeper. Over her long career with the University, Ms. Dunford worked as the caretaker to Lady Eaton College, Gzowski College, Otonabee College and the Science Complex, until her retirement in 2019.

During her time at the University Ms. Dunford was an active representative of OPSEU Local 365 for two decades, serving as president from 2008 until 2018 and as union steward and vice-president from 2000 to 2008.

A recipient of the Provost’s Award for Support Staff in 2015 in recognition of her years of contribution to Trent, Ms. Dunford was praised by her nominators for putting “her heart and soul into the Trent University community.”

Below is an excerpt from Ms. Dunford’s obituary notice:

Peacefully at her residence with her family by her side on Friday, May 7, 2021, in her 63rd year. Beloved wife of Gary for 25 years. Loving mother of Brian Shannon (Stephanie), Chris Shannon (Nikki), and Amanda Harper-Reeds (David), and stepmother of Andrea Bell (James) and Brant Dunford (Tanya).  Cherished grandmother of Jacob, Reaghan, Wesley, Sophia, Nathan, Peyton, Jaxson, Adam, Alyssa, Rachael and Danielle.  Dear sister of Marilyn Crowder (Mike), Eleanor Hodgson (Donny) Arlene Thompson (Greg Fevreau) and Nelson Harper.  In accordance with Rosemary’s wishes, cremation has taken place and there will be a private family service held at the HIGHLAND PARK FUNERAL CENTRE 2510 Bensfort Rd., Peterborough.  In memory of Rosemary, and in lieu of flowers, donations to the Canadian Cancer Society would be appreciated by the family.

The University extends heartfelt sympathies to Ms. Dunford’s family and friends, and to all who knew her at Trent.

In honour of Ms. Dunford, the University will lower the flag atop the Bata Library and at Trent Durham GTA to half-mast position on the day of her service. 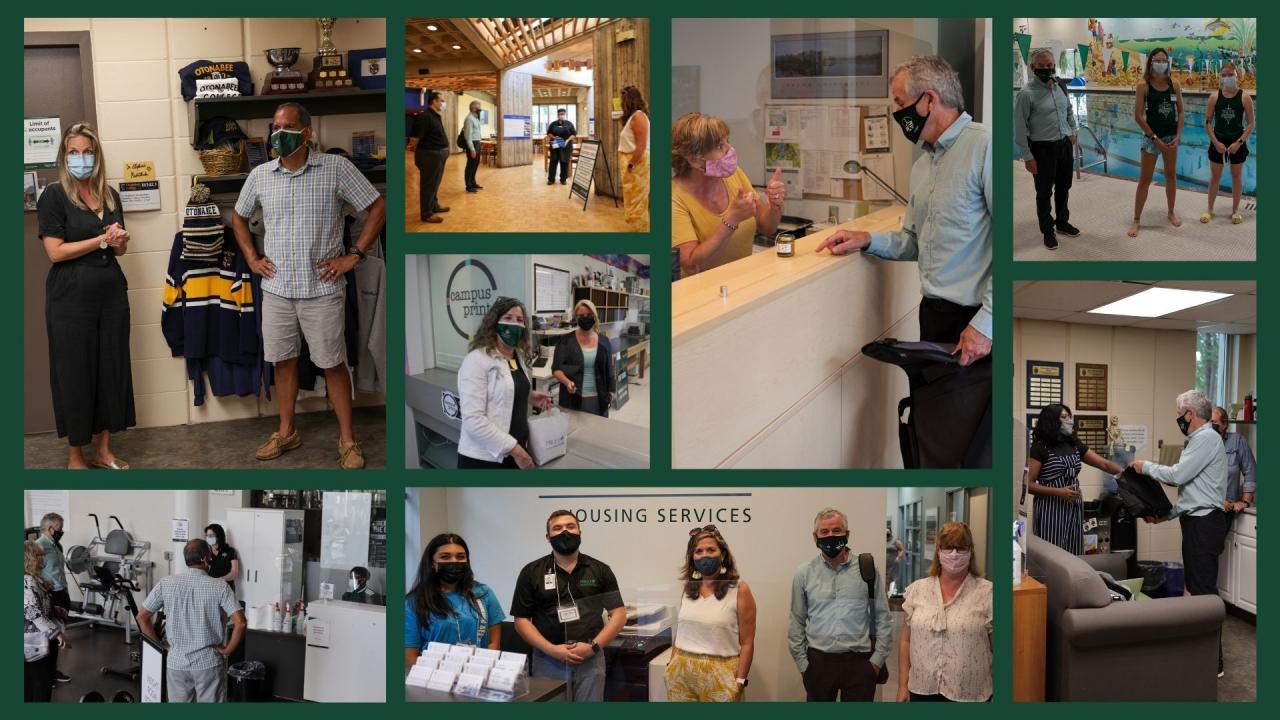 Together Again: Celebrating a Return to In-Person Work and Life at Trent 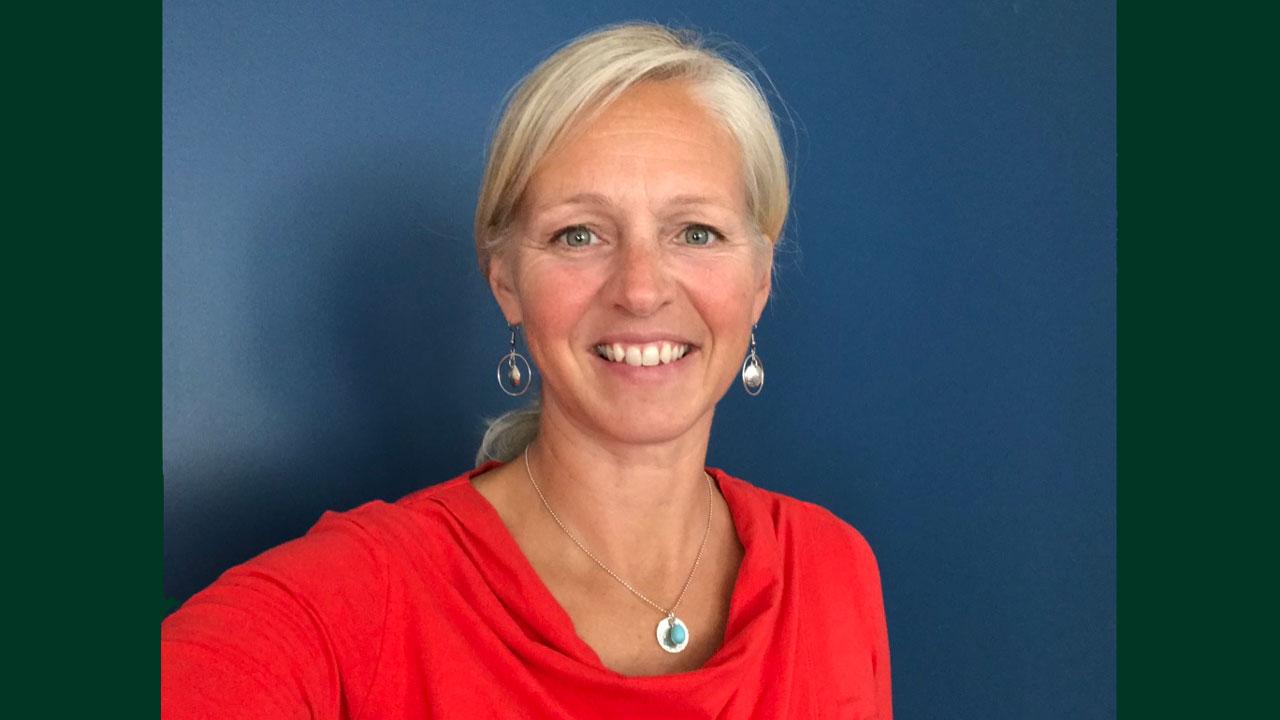 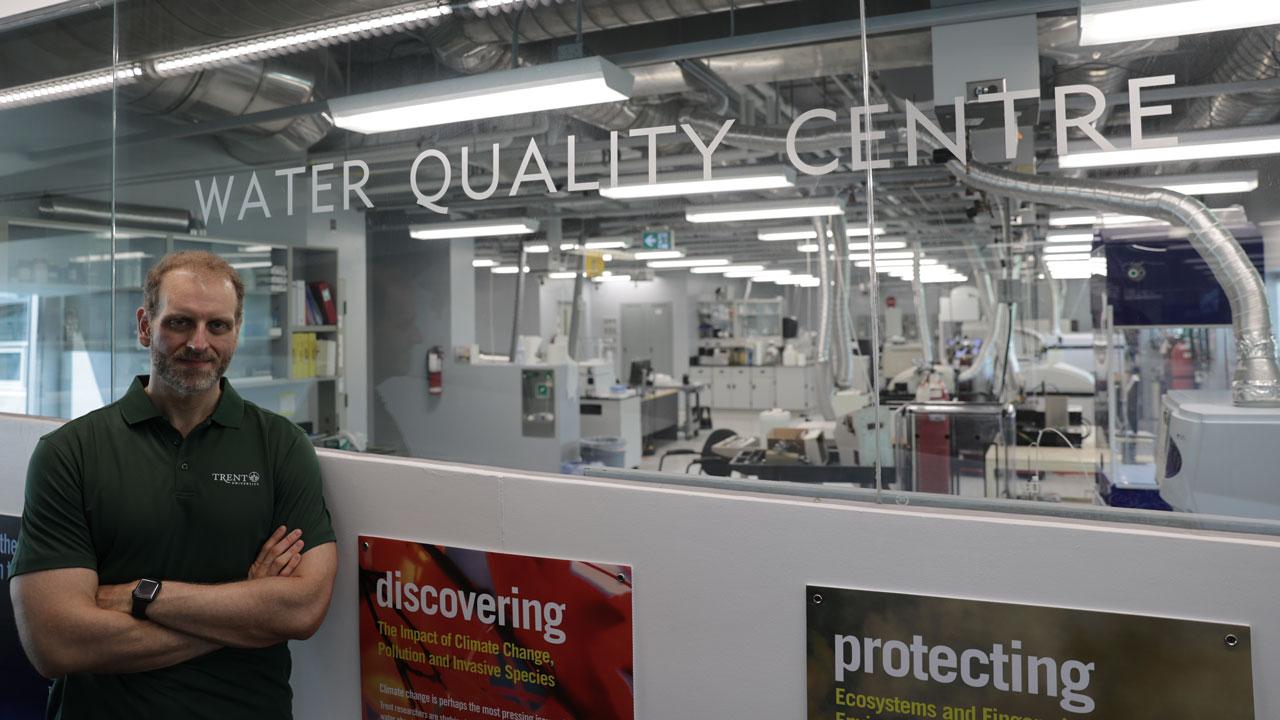