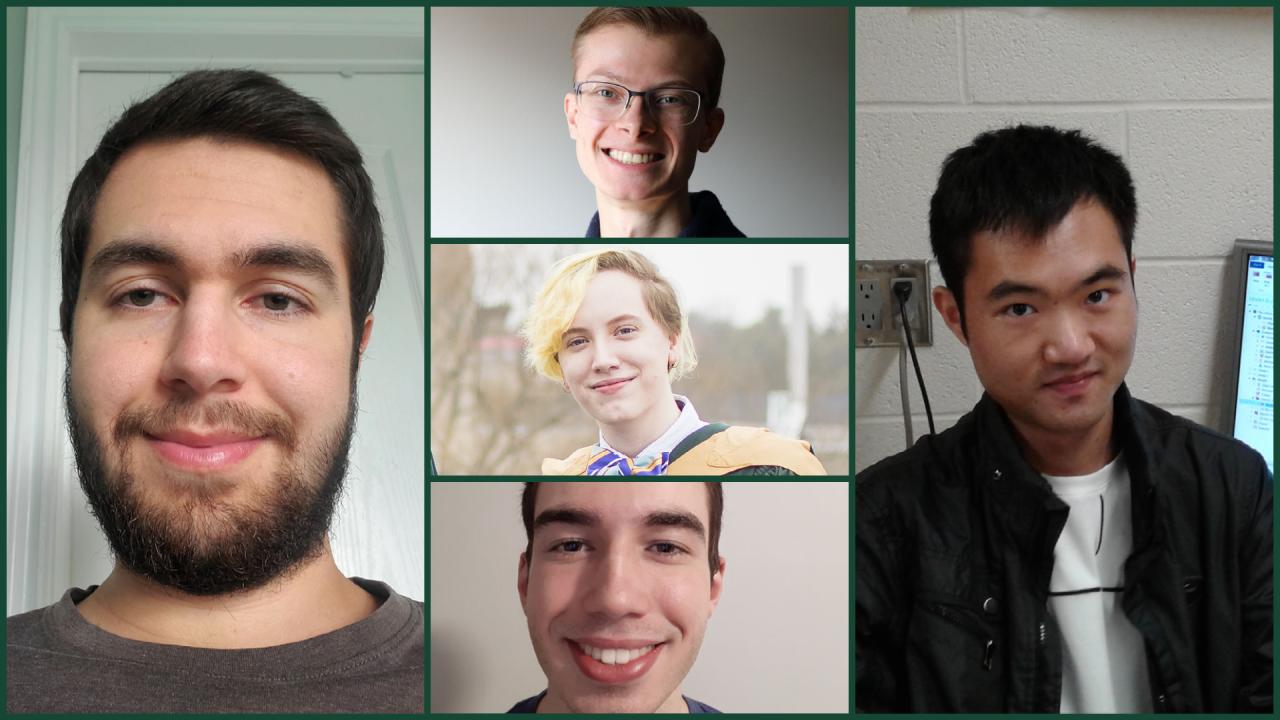 During a special Life After Trent Online event on Tuesday, October 6, the Department of Physics & Astronomy at Trent University honoured several of their top students with the prestigious 2019/20 academic prizes.

Life After Trent Online is a series of events where students and recent grads meet experienced Trent Alumni who share stories of their professional journey, lead career conversations and offer insightful advice. These sessions offer a great opportunity for career development. Life After Trent: the Physics and Astronomy Edition was hosted by Trent University Physics alumni Michelle Macpherson ’95 and Michael Tessier ’08, who spoke of their professional path since convocation, offered career tips and chatted with students and recent graduates. This was followed by the announcement of this year’s Physics & Astronomy academic awards.

The recipients of the 2020 Physics & Astronomy academic award are as follows:

Named in honour of the founding chair of the Physics Department, this scholarship is awarded to the student with the highest average in 1000 level Physics courses, who is continuing in a standalone or combined Physics degree program at Trent. Mr. Fallahzadeh is also the recipient of the Department of Physics and Astronomy Prize for the highest standing in Physics 1001H/PHYS 1002H among all students.

For achieving the highest average in 2000 level Physics courses. Mr. Stone is also the recipient of the Professional Engineers Wives’ Prize for excellence in 2000-series courses in Physics or Chemistry.

Awarded for the highest average in 3000 level Physics courses.

Awarded annually to the student displaying the highest academic standard in senior laboratory courses in Physics. This prize is named in honour of Physics & Astronomy senior demonstrator John Breukelaar, in recognition of his many years of service. Gratefully, Mr. Breukelarr attended for the presentation of this award.

For the highest academic achievement in the fourth year course in Quantum Mechanics. Dr. Johnson’s former students and colleagues, established this award in recognition of the more than three decades of dedicated teaching in Physics, established the award. Mr. Lockett graduated in the spring with an Honours B.Sc. in Physics, and is working for the department as a workshop leader this fall.

Named in retired Professor Jim Jury in honour of his more than 40 years of teaching in both the Physics and Computing Systems Departments, this award recognizes third and fourth year students who have demonstrated distinguished leadership within their department and alternates each year between the Physics & Astronomy and Computing & Information Systems departments. While Prof. Jury was unable to attend, he made an aural appearance with a personal pre-recorded message of congratulations to Westley. 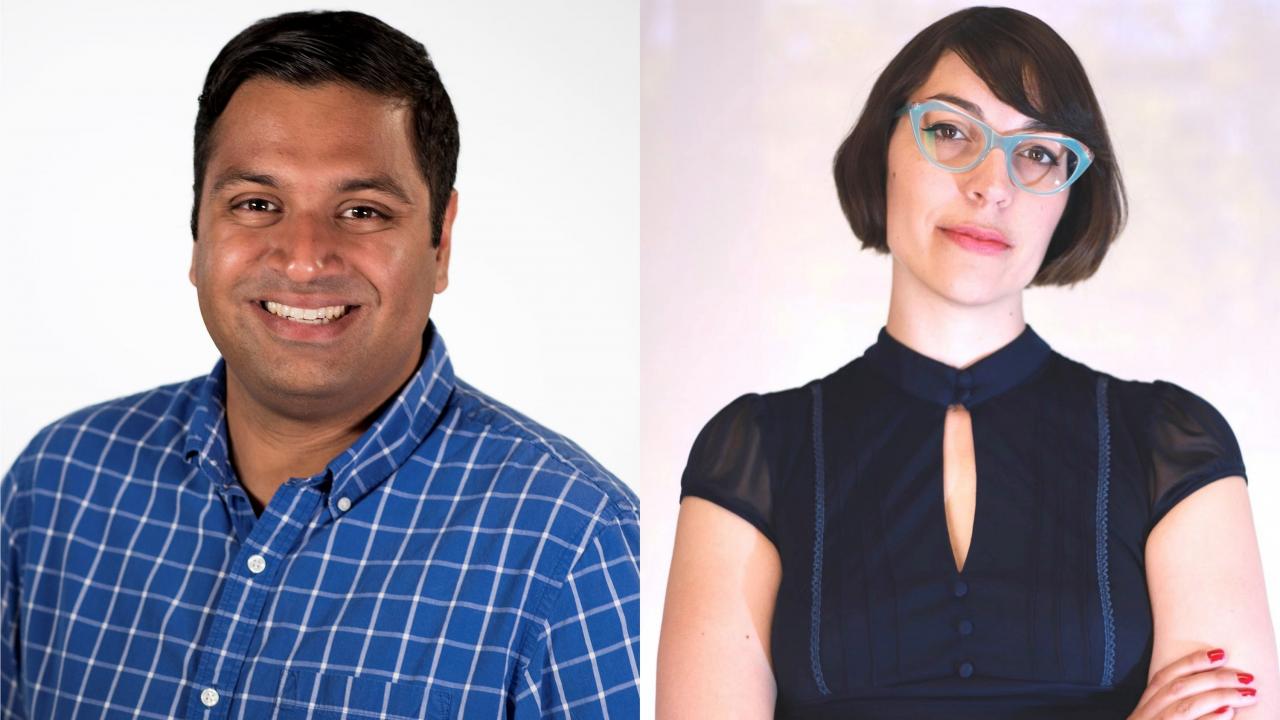 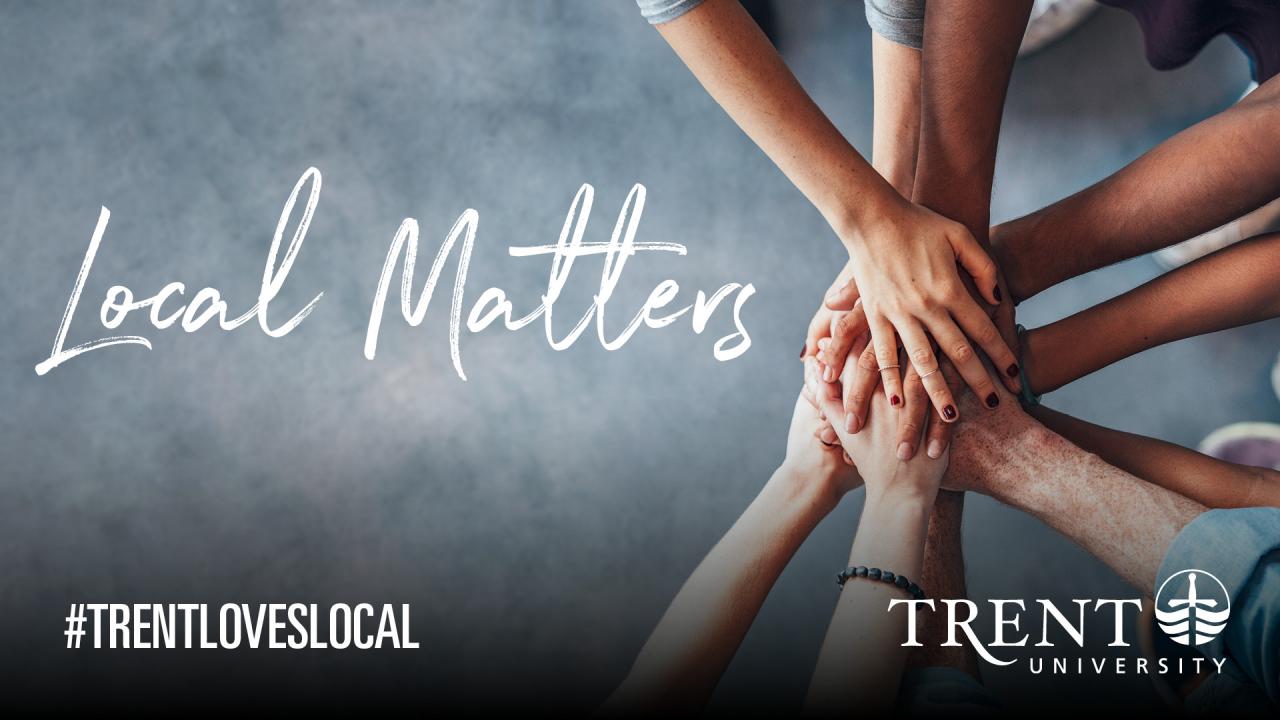 What Will You Do With That Humanities Degree? Lead the Way Forward in an Ever-Changing Economy