The Trent community is saddened to learn of the passing of Dr. Shelagh Grant – an internationally renowned expert on the Arctic and award-winning author whose connections to Trent University run deep including being an alumna, a professor in Canadian Studies for 17 years, a former research associate at Trent’s School for the Study of Canada, and an honorary degree recipient.

At Trent, Dr. Grant’s legacy lives on through the Shelagh Grant Endowment in Canadian Studies but Ms. Grant’s influence reaches far beyond the halls of Trent University.

As one of Canada’s top experts on the Arctic, Dr. Grant has given papers and lectures in the United States, United Kingdom (Oxford, London, and Aberdeen universities), Iceland, and Russia. Her most notable contribution to Canada, perhaps, has been through her award-winning writing.  Expanding her Trent master's thesis, Dr. Grant wrote her first book, Sovereignty or Security? Government Policy in the Canadian North. Other esteemed works include Arctic Justice – On Trial for Murder Pond Inlet 1923, for which she received the CHA Clio Prize for Northern History.

Thirty years of research led to her internationally acclaimed work of Polar Imperative – A History of Arctic Sovereignty in North America, which was listed as a finalist for both the Writers’ Trust of Canada’s Shaughnessy Cohen Prize for political writing, and the Canadian Historical Association’s Sir John A. Macdonald Award for best book on Canadian History. Polar Imperative was also the winner of the Lionel Gelber Prize for the best English language book on global affairs, the J.W. Dafoe Book Prize for non-fiction that contributes to the understanding of Canada and its place in the world, and the Canadian Authors Association Lela Common Award for Canadian history.

Born in Montreal, Dr. Grant completed a degree in Nursing and moved to Peterborough in 1974 after her husband Jon joined Quaker Oats. Her love of history drew her to Trent University where she completed undergraduate degree in History and Canadian Studies and went on to complete her Master’s in History.

In her 2014 honorary degree address at Trent, Dr. Grant said: “Paths are something one follows. Footprints are what we leave behind.  Anyone can follow a path and leave footprints; but leaders are the trailblazers who create new pathways for others to follow.”

Dr. Grant is survived by her husband Jon, three children, and six grandchildren.

“They are her proudest legacy,” says Trent colleague Dr. Whitney Lackenbauer, Canada research chair in the Study of the Canadian North. “Her many contributions to scholarship and to the intellectual life of our country, and her many friendships across Inuit Nunangat, also ensure a lasting legacy with the many Canadians whom she has touched and inspired with her passion, adventurous and generous spirit, and commitment to social justice.”

Trent extends heartfelt sympathies to Dr. Grant’s family and friends, and to all who knew her at the University.

In lieu of flowers, remembrance donations may be made to the Shelagh Grant Endowment in Canadian Studies at Trent University.  A recognition of Dr. Grant’s life is to be held at a later date. 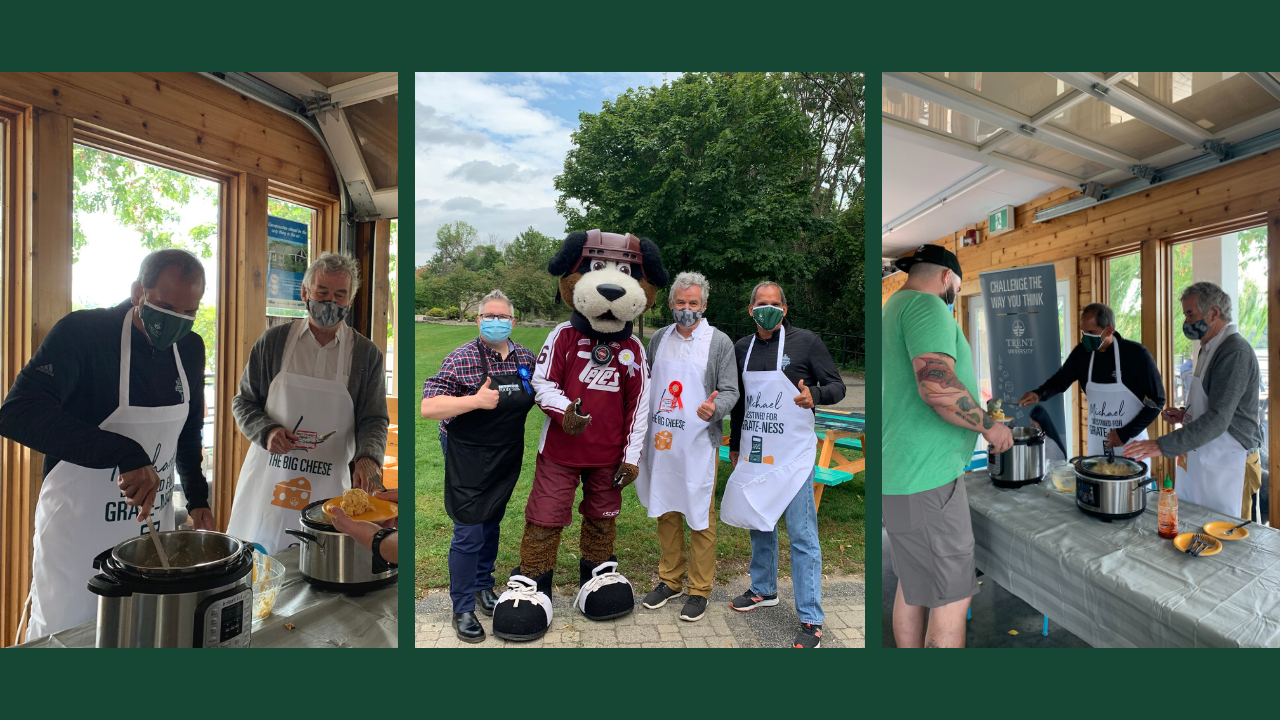 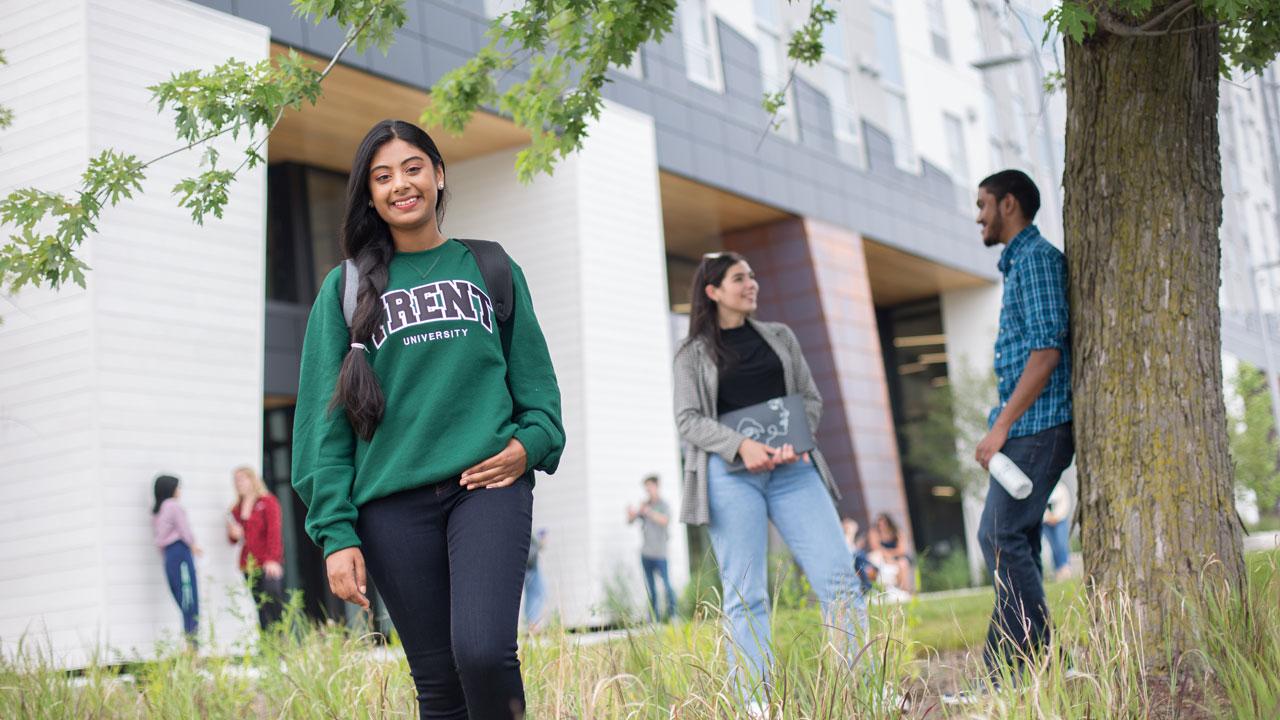 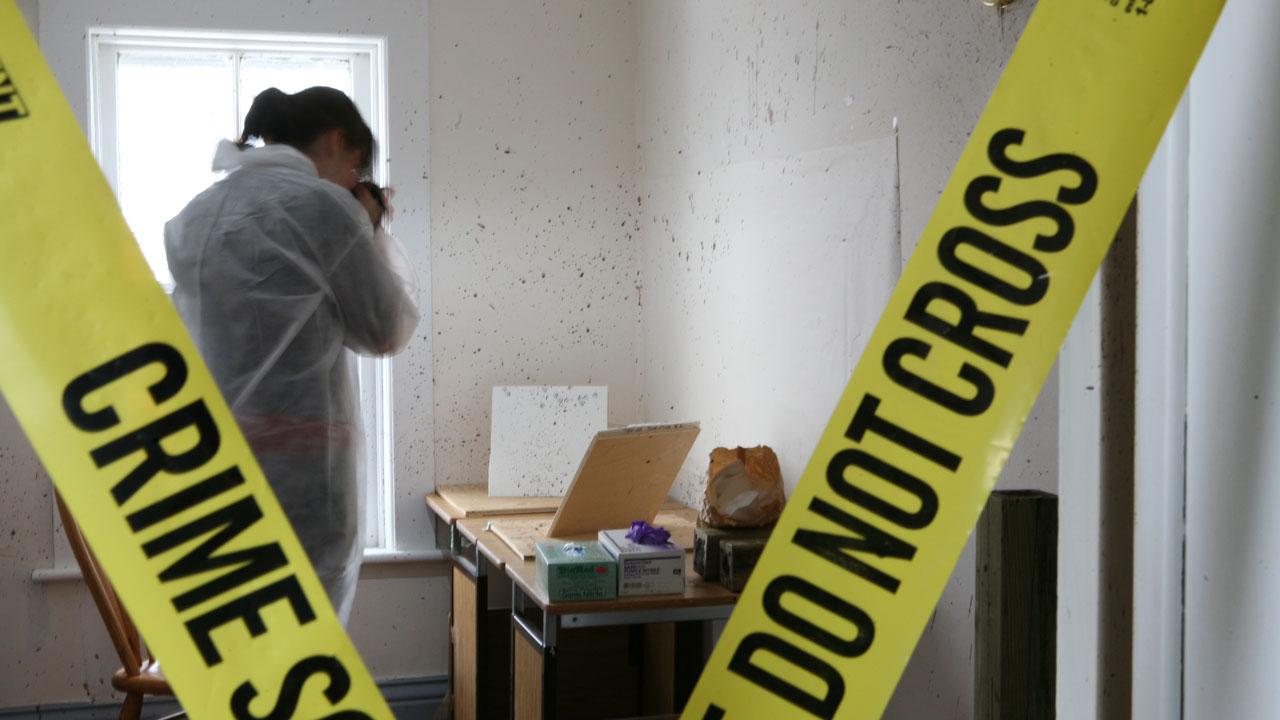