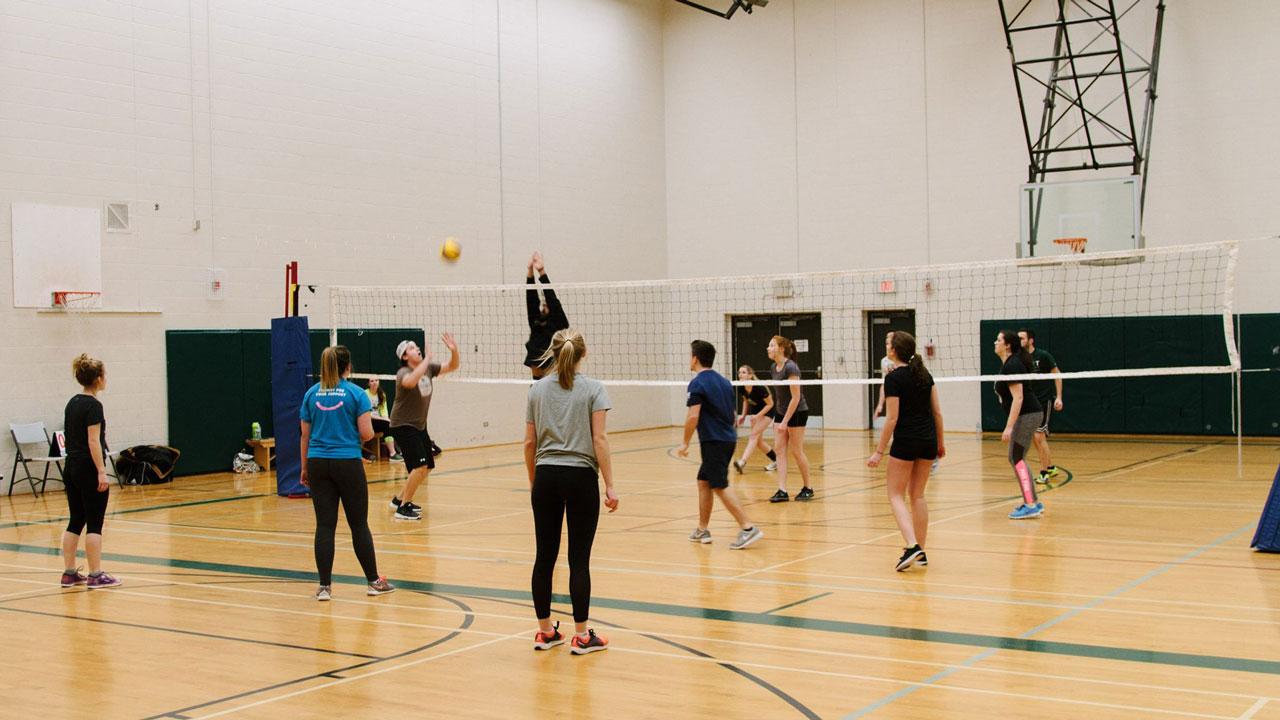 Athletics has played a huge role in Collin Belanger’s life for as long as he can remember.

So it naturally followed that when the Delta, Ontario native arrived at Trent University, he sought out opportunities to indulge his sports passion.

Volleyball has been, and remains, Mr. Belanger’s sport of choice. In his first year at Trent, he earned a spot on the Trent Excalibur men’s volleyball team. = Now, while taking a break from the competitive varsity game, the third-year Biology undergraduate student convenes Trent’s recreational volleyball league as well as plays recreational water basketball.

“I’ve switched to the more recreational side. That has allowed me to stay active and pursue a healthy lifestyle but it’s a lot more laid back,” reflects Mr. Belanger.

As volleyball convener, Mr. Belanger, with the help of an app called IM Leagues, oversees registration and scheduling and everything in between for 12 teams in a non-competitive league and another 14 teams playing competitively.

“It’s the most popular league at Trent…we had to increase capacity this year,” says Mr. Belanger, who also convened recreational dodgeball last semester.

“The non-competitive league is great for people who just want to dip their toes in volleyball. The competitive recreation league is a higher level of volleyball but not quite varsity level. There’s still good volleyball being played.”

“We’re doing some planning now through campus recreation, trying to increase the number of sports we offer and maybe some drop-in sessions and other fun events.”

For new Trent students and those considering Trent, Mr. Belanger urges they explore opportunities available to them.

“There’s a lot [of ways to get involved,] to engage in the Trent community and bring everyone together. Make connections right from day one. Trent is here to help you along the way.” 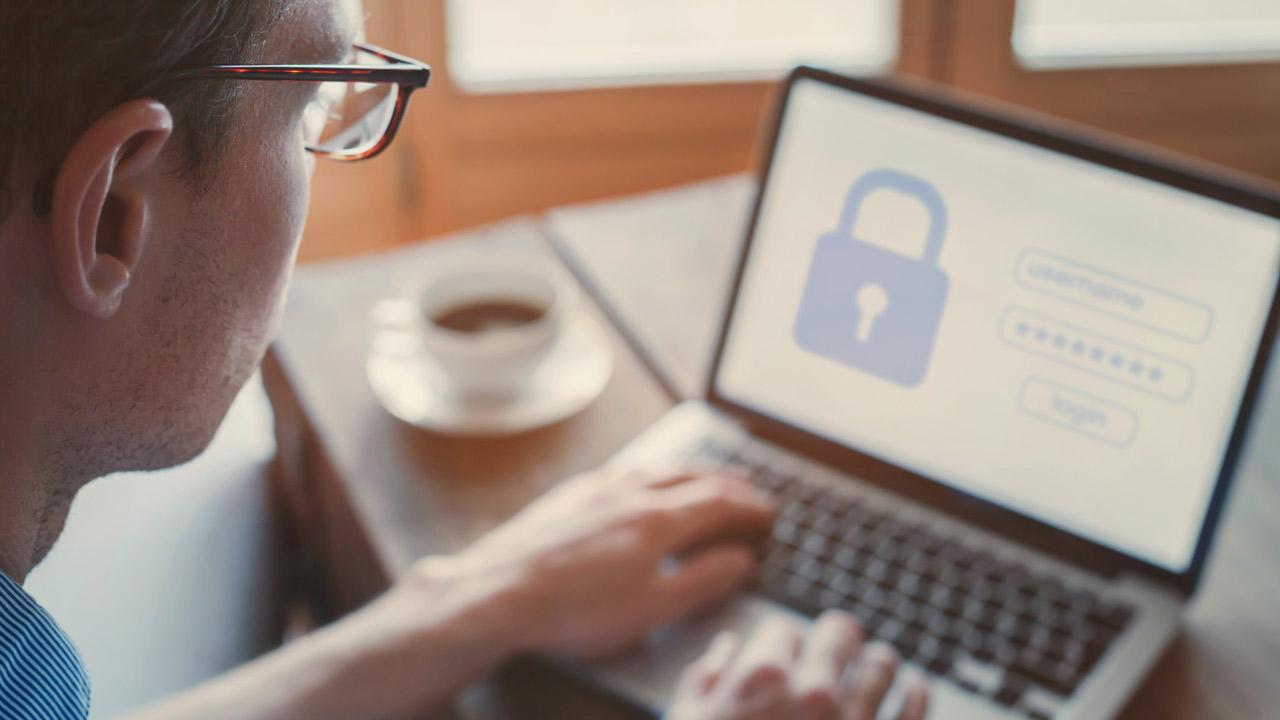 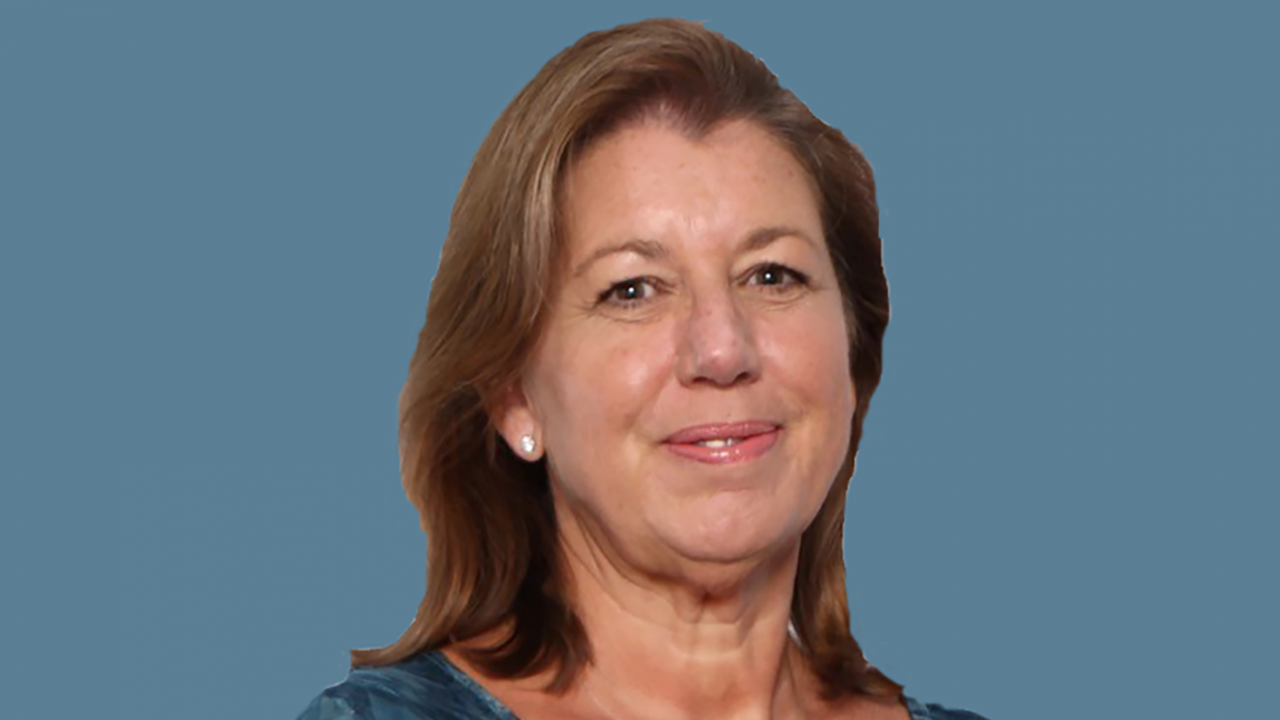 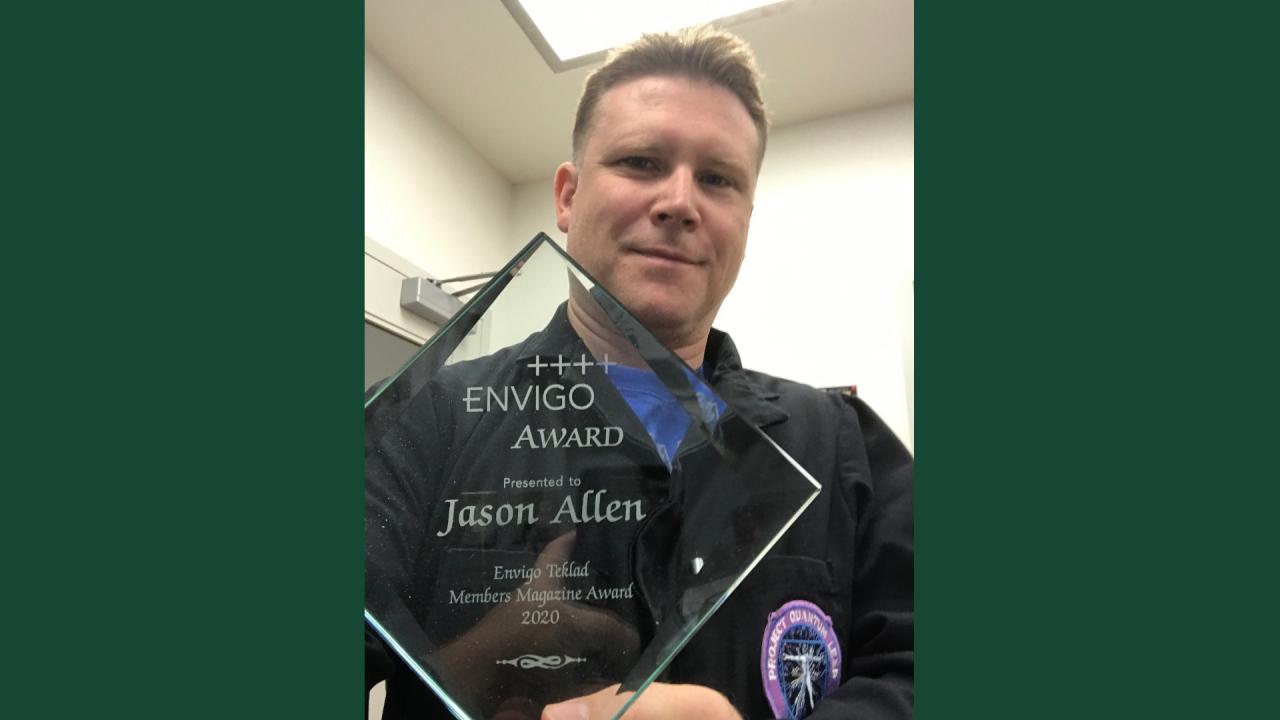