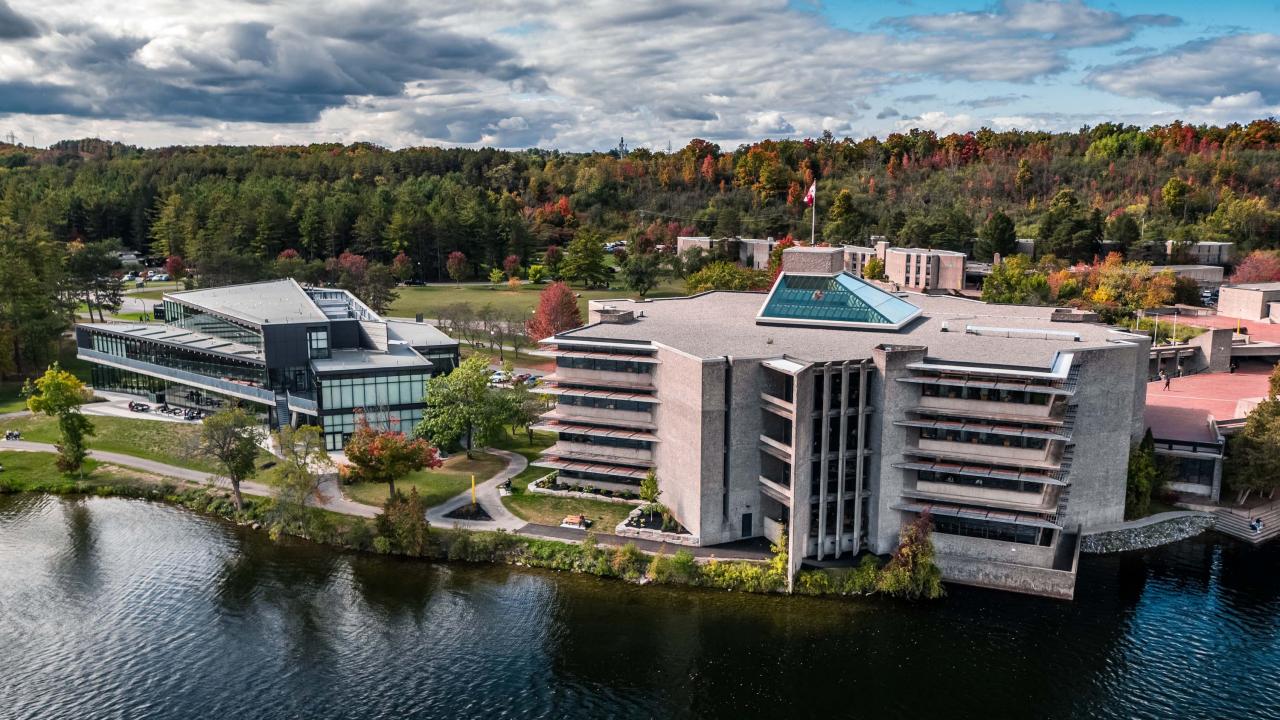 A new collective agreement between Trent University and CUPE Local 3908 Unit 1 has been ratified, following a special meeting of the Executive Committee of the Board of Governors meeting on Monday, March 23, 2020. The agreement was previously ratified by the majority of voting members of CUPE after a five-day voting period ending March 19, 2020.

Highlights of the agreement include:

Across-the-board increases to stipends and rates in years one, two, three and four consistent with provincial compensation restraint legislation 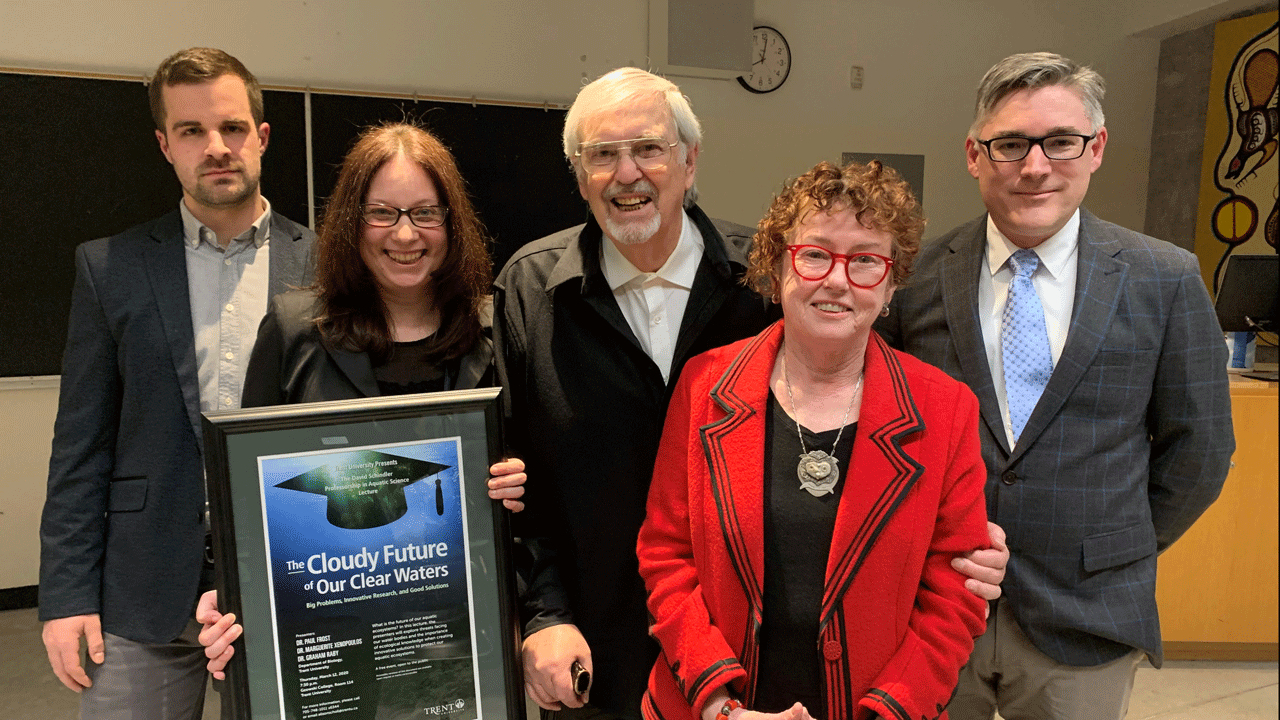 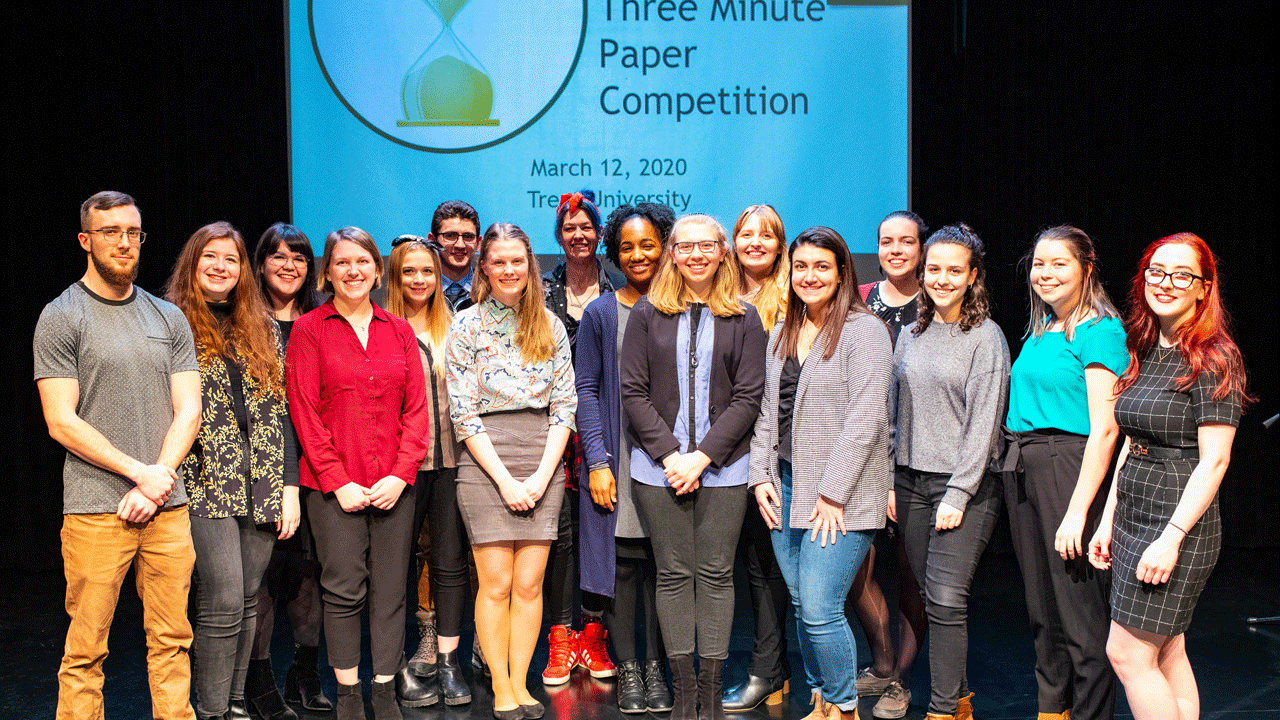 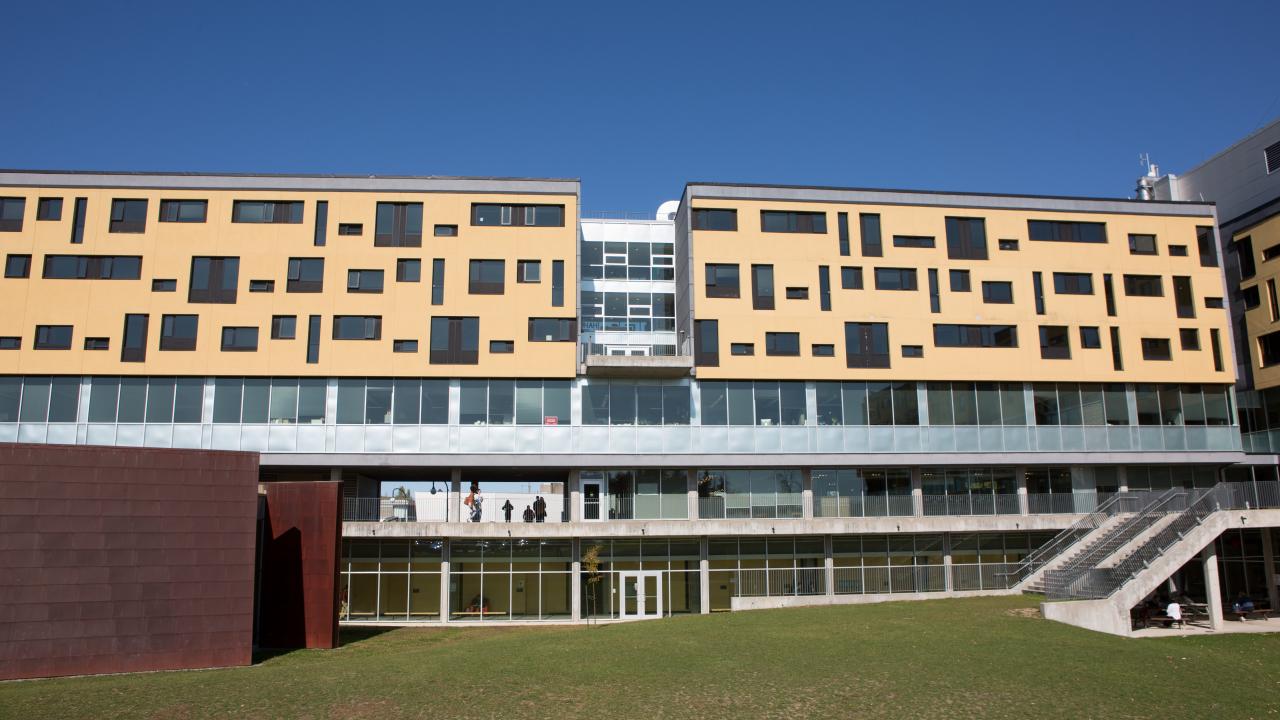