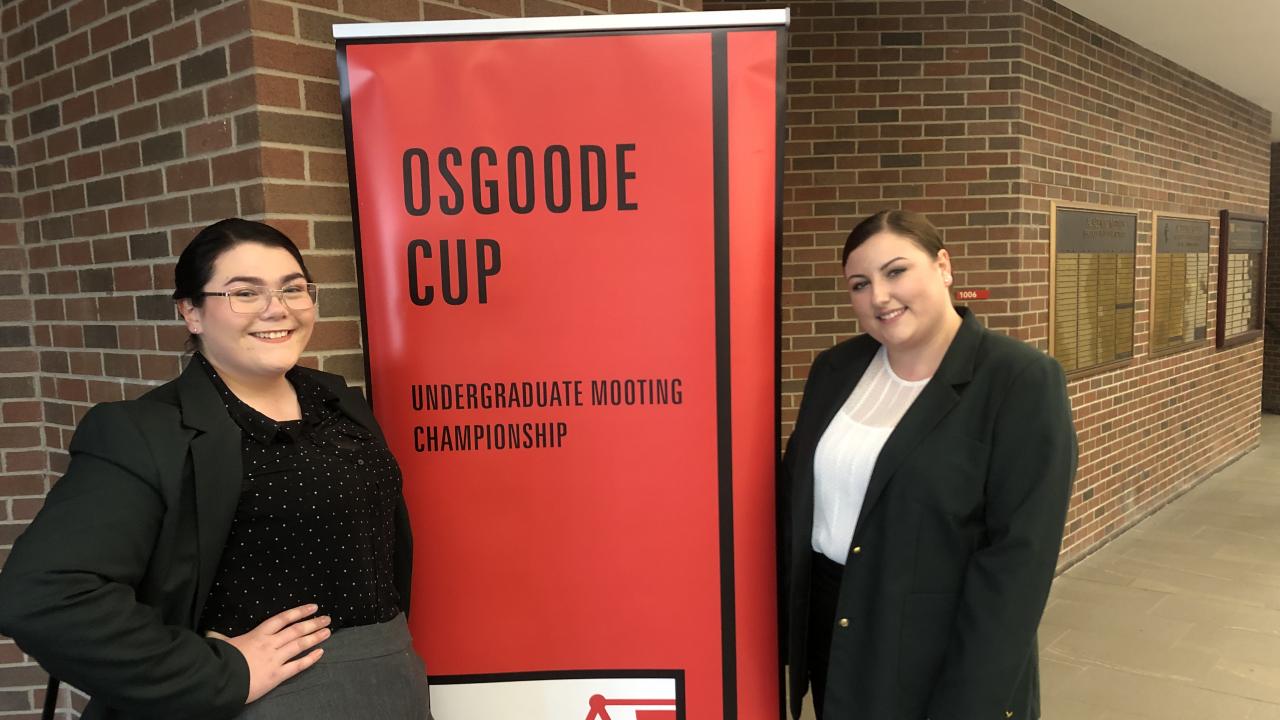 A two-member team of “Mooters” from the Trent Swansea Dual Degree Law and Arts/Business program competed this weekend at the Osgoode Cup Mooting Competition. Kyla Macdonald and Brianne Menchion sparred in the oral advocacy tournament against teams from other universities in four mooting rounds.

Mooting, for those of you not familiar with the term, is where advocates make legal arguments at appeal court levels.  The case argued by the Trent team was the Groia v the Law Society of Upper Canada 2018 decision of the Supreme Court of Canada – not an easy case, given even the Supreme Court Justices could not unanimously agree on the appropriate outcome.

The Osgoode Cup is a national competition that welcomes current post-secondary students from across Canada to participate. Students have the opportunity to build their public speaking a presentation skills, while also meeting with law students, practitioners, law professors and judges from across the country.

This was the first time Trent Swansea students competed in the competition With 120 teams competing our pair made a great showing. While they did not place in the top 16 teams for the final rounds one of the judges who had seen the pair moot approached them to express their shock that the Trent team was not in the top 16.  No fear – this is year one and we plan to take it next year.

A special thanks to everyone who was part of Trent’s Mooting Competition on February 8, especially Rai Tandang and Manar El-Sayed Ayyad who were competitors, the Law and Arts/BBA Society who organized the event, and the Trent judges: Justice Jennifer Broderick and Michael Eamon. 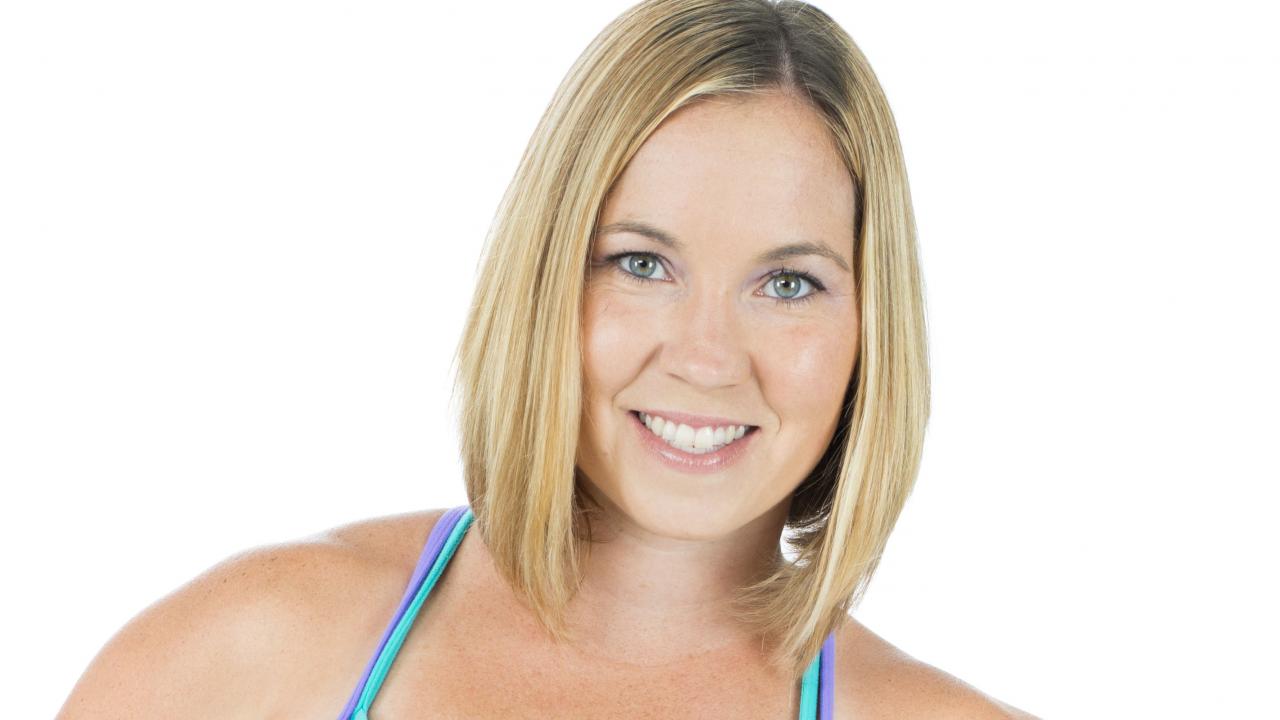 Connecting the Community through Online Fitness 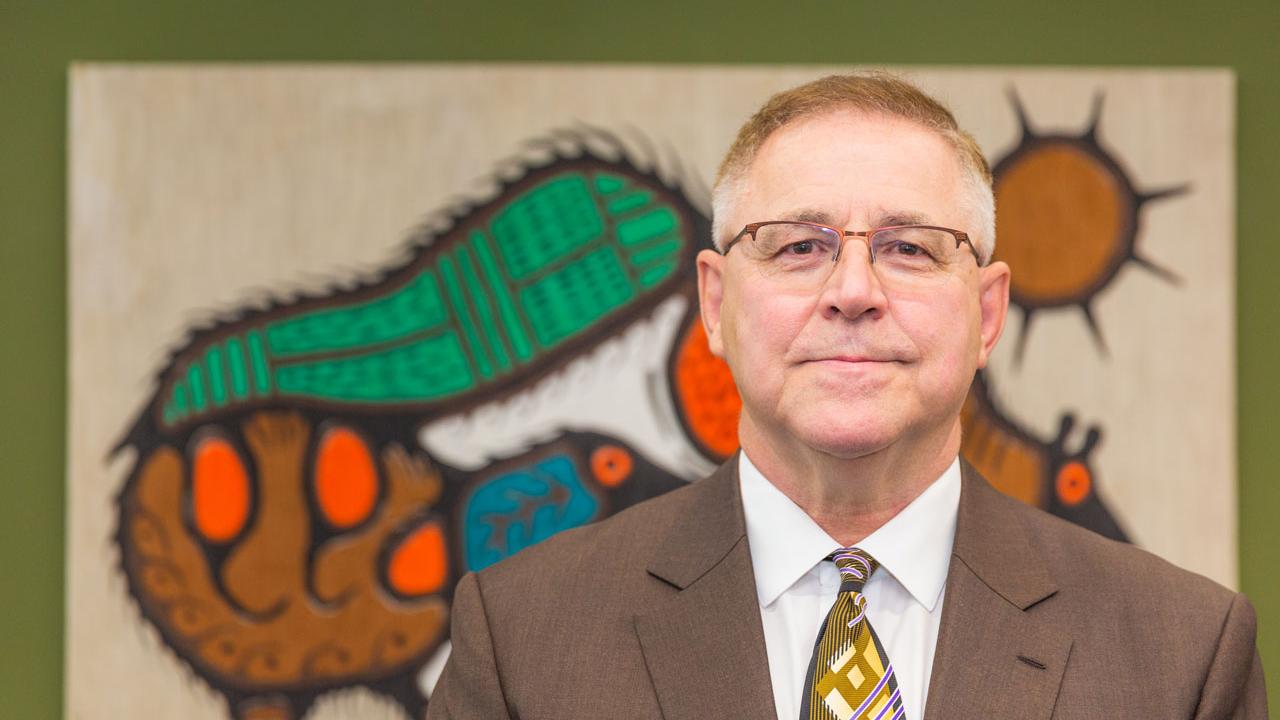 Working Together While Social Distancing: Insight from an Emergency Preparedness Expert 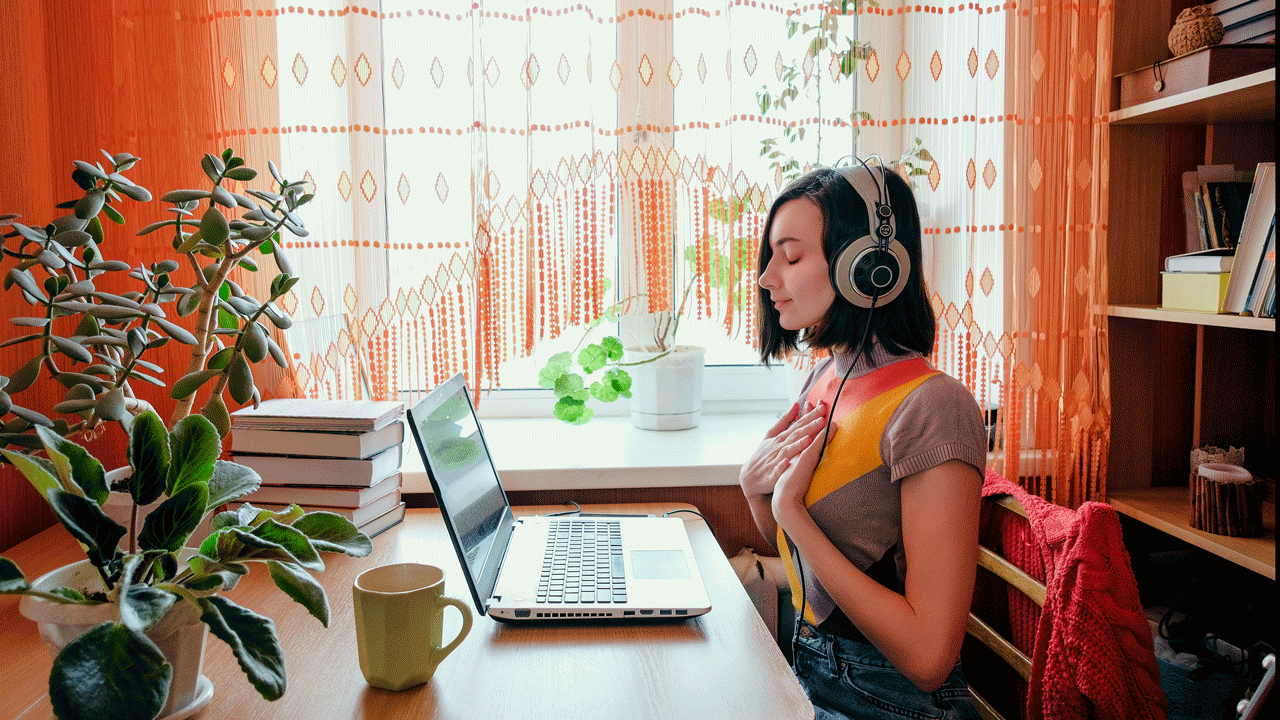 Finding Calm in Times of COVID-19