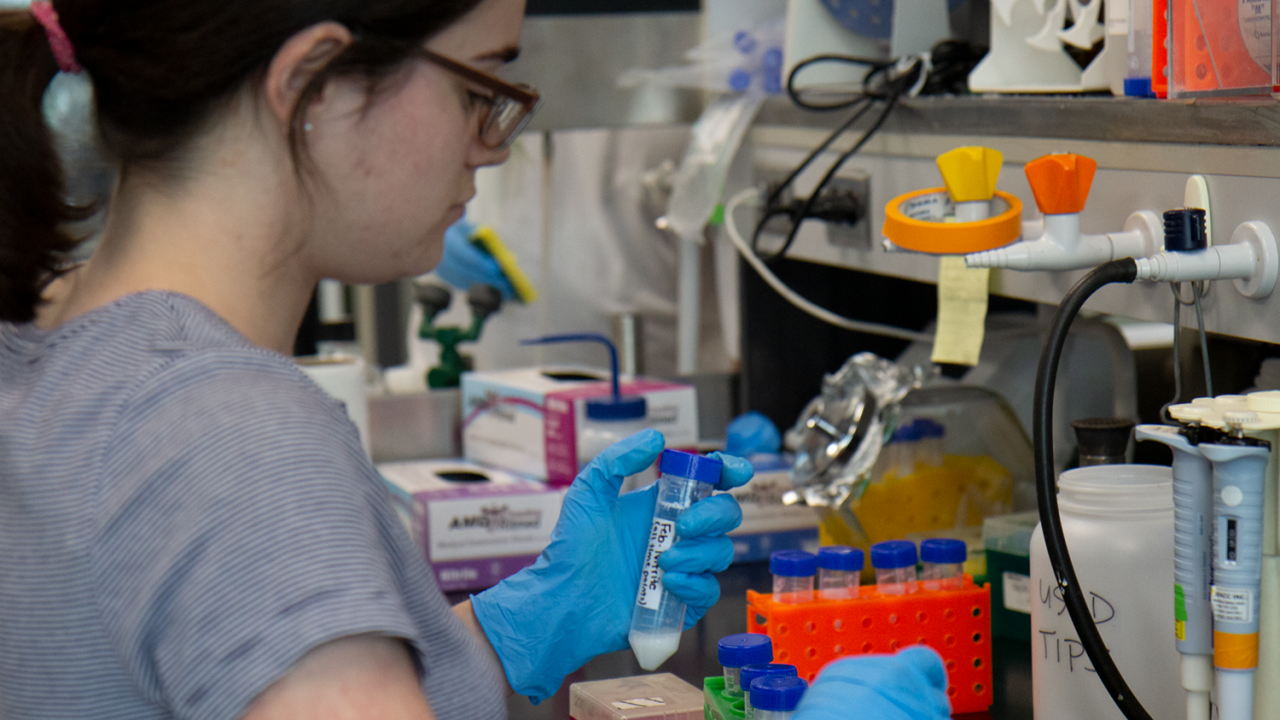 Cottagers and campers beware! Beaver Fever is an infection that’s widespread across Canada, and no one is immune. Outdoor enthusiasts are particularly vulnerable as are remote communities where there is no reliable source of clean water.

In the future, the risks of contracting this parasite may change. Ongoing research at Trent University is helping take the first steps to discovering better treatments and ultimately a cure for Beaver Fever, which involves ingesting the parasite Giardia and leading to symptoms such as headaches and diarrhea.

“The study of Giardia is important in Canada due to its widespread distribution in this country,” says Biology professor Dr. Janet Yee. “Drugs are available but they have toxic side effects especially to pregnant women.”

Professor Yee says her research helps scientists understand the biology of the parasite, crucial for being able to find its weaknesses and identify potential targets for drug development.

One area of Prof. Yee’s research is on Giardia cell cycle — the process where a cell grows and divides to create new daughter cells. “We are interested in understanding how the cell cycle is regulated in Giardia and how it differs from other organisms,” Prof. Yee says. “Finding a way to disrupt the cell cycle would prevent Giardia from growing during an infection and prevent spread of the disease.”

Prof. Yee’s research, which is focused on core biological processes like mitosis, is the early phase of finding a cure. It would take several years for these results to lead to a commercial treatment, but it is research that could help an existing drug be more effective against Giardia but less toxic to humans.

Prof. Yee’s team is also interested in understanding how genes are turned on and off in Giardia and they are characterizing a protein that is expected to control this process.

Through her work, Prof. Yee also collaborates with Trent Chemistry professor Dr. Steven Rafferty to understand the functions of a group of iron-binding proteins in Giardia. These particular proteins seem to have a role in Giardia that is different than other organisms and may be useful for drug therapy.

“The positive interactions with my colleagues and collaborators at Trent University have helped the research in my lab,” Prof. Yee adds. “I also appreciate the dedication, enthusiasm and hard work of all the undergraduate and graduate students at Trent who have also contributed to this research.”

“My lab is also investigating a potential collaboration with another lab to find a more effective and less costly method of detecting Giardia contamination in lakes and streams,” she adds. 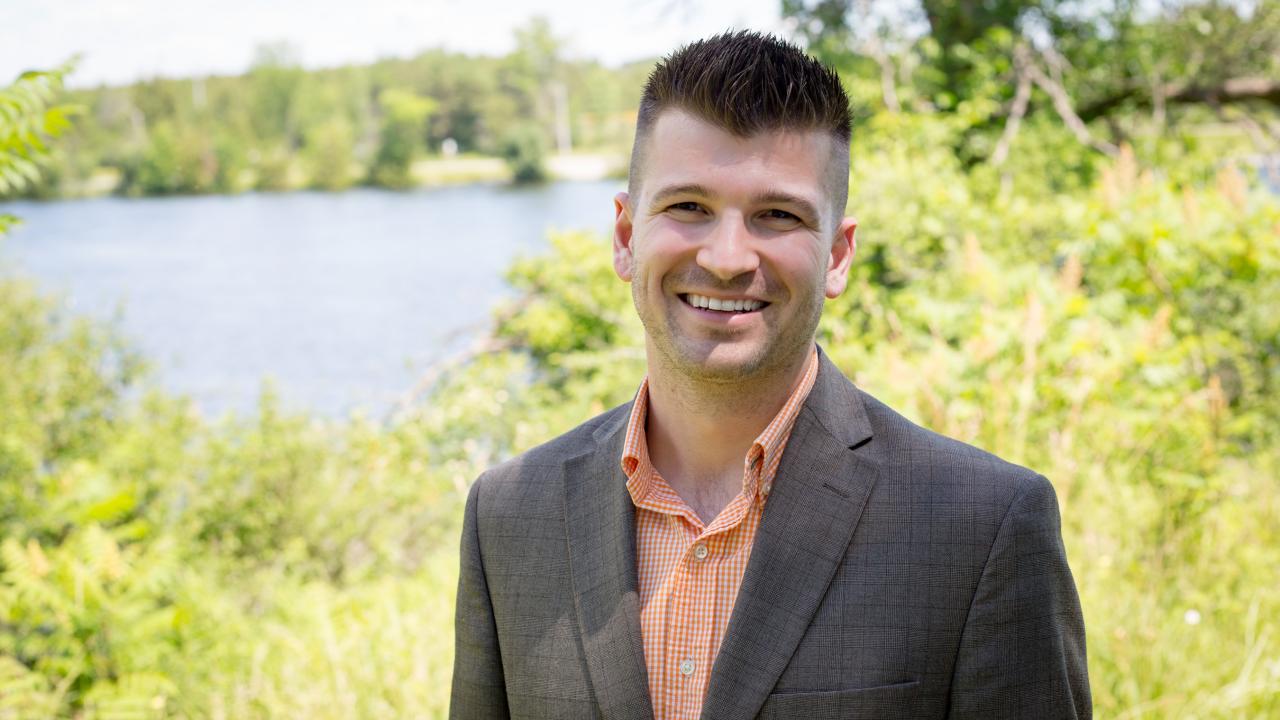 The Dollars and Sense of your University Investment 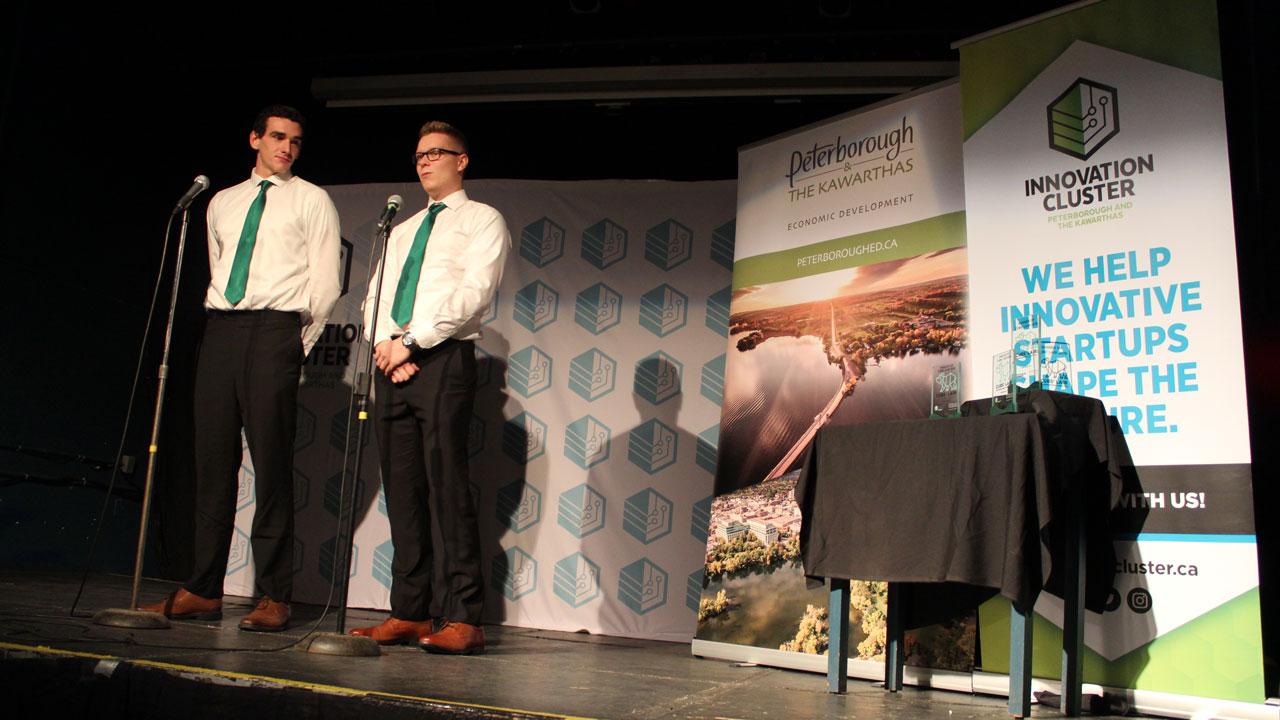 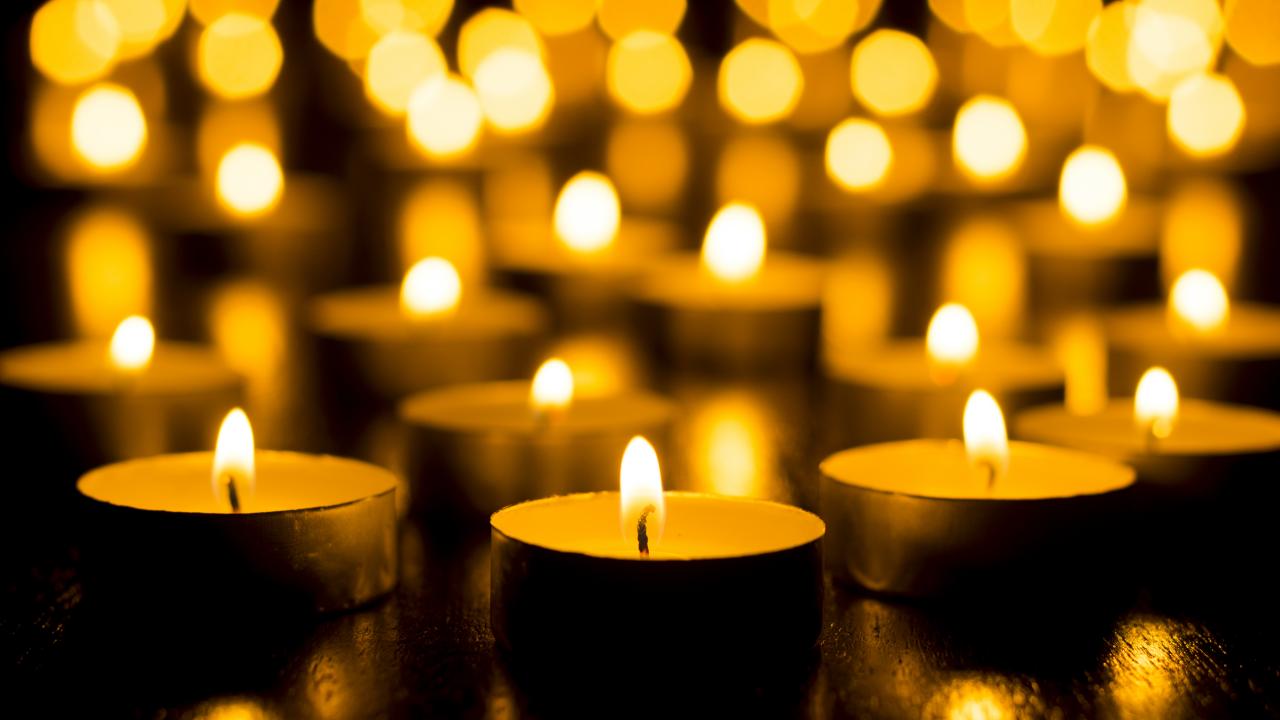