Professor Murthy joined the Department of Economics at Trent University in 1970 as an assistant professor. For a short period between 1972 and 1973, he left to work for the Economics Council of Canada in Ottawa, then returned to Trent as an associate professor in 1974. For the next 23 years until his retirement in 1997, Prof. Murthy was a leader and mentor for many in Trent’s Economics department.

[Dr. Murthy] began his academic career in 1970 at the newly established Department of Economics at Trent University, collaborating in the development of its academic programs and publishing research; meanwhile Lakshmi joined Trent's newly formed IT department in 1974, as the family joined the Peterborough community. During his tenure at Trent, Ram engaged in diverse professional and academic endeavors, including as an economist for the Government of Canada and for the US Economic Council in Washington, DC, leading field trips with students to Costa Rica, and on research sabbaticals in India. As an Economics professor at Trent University, Ram mentored many graduate students who are now spread across the globe. He and Lakshmi were strong advocates of Trent's International Students program, providing a home away from home and encouraging the achievements of many who had come from afar; indeed, they were often sought by students and young families new to Peterborough who learned by word of mouth of the warm welcome to be found at their home, with wonderful home cooked meals and inspiring intellectual conversations.

Prof. Murthy passed away on May 30 in Peterborough. Friends and relatives will be received on Wednesday, June 5, 2019 at 3:30 p.m. at the Highland Park Funeral Centre, 2510 Bensfort Rd, Peterborough. Ceremonies will also take place on Saturday, June 8, 2019 at 10:00 a.m. at Sri Aathi Parashakthi Hindu Temple in Scarborough.

Trent University extends heartfelt sympathies to Prof. Murthy’s family and friends, and to all of those who met, learned from and worked with him over the past 27 years. 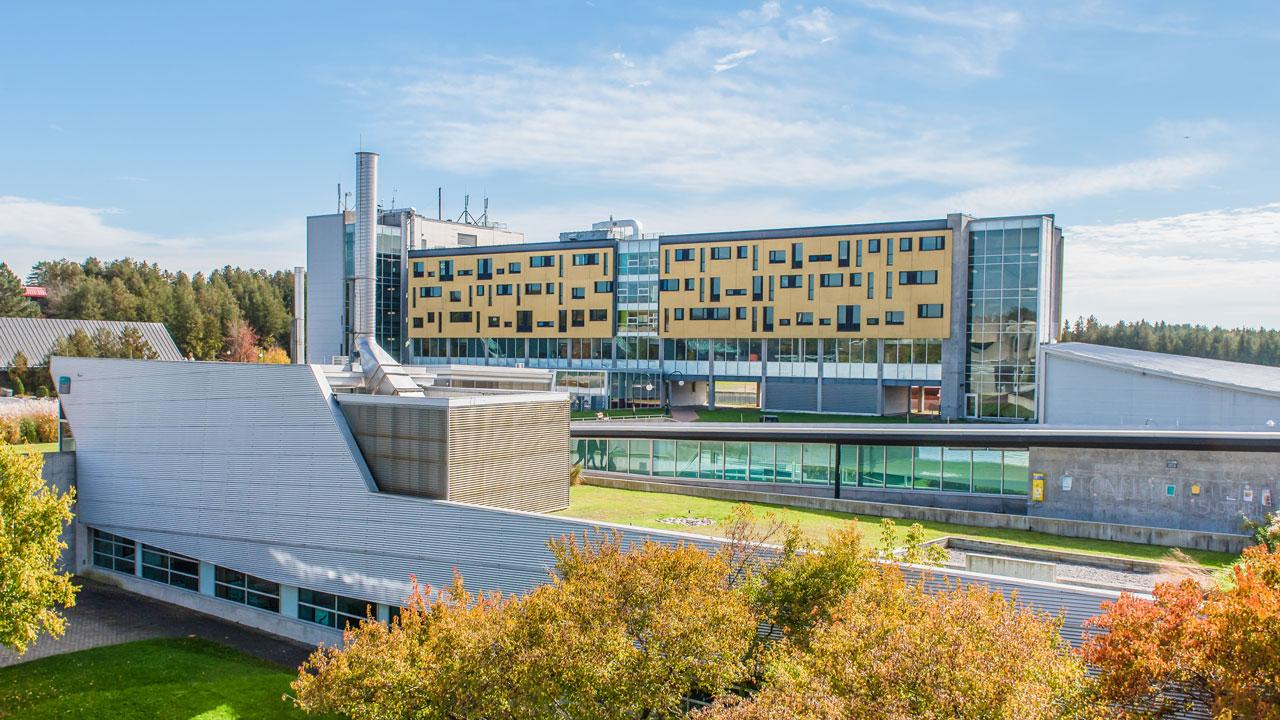 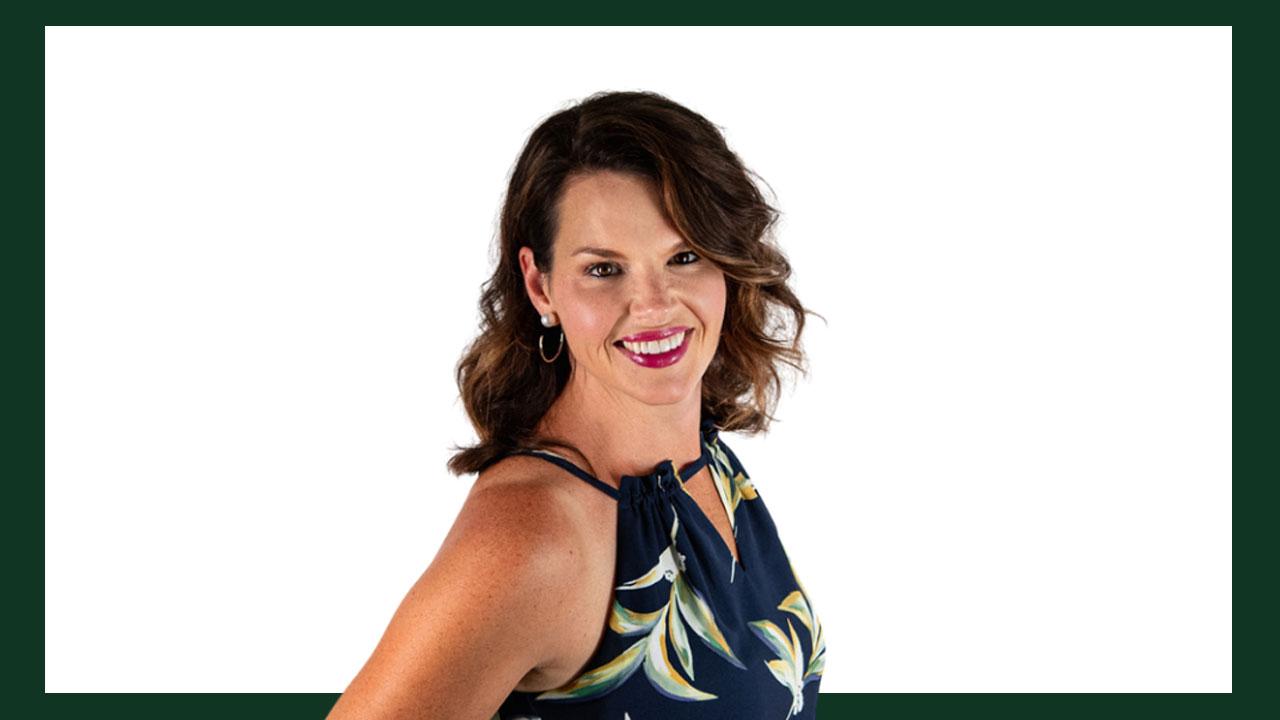 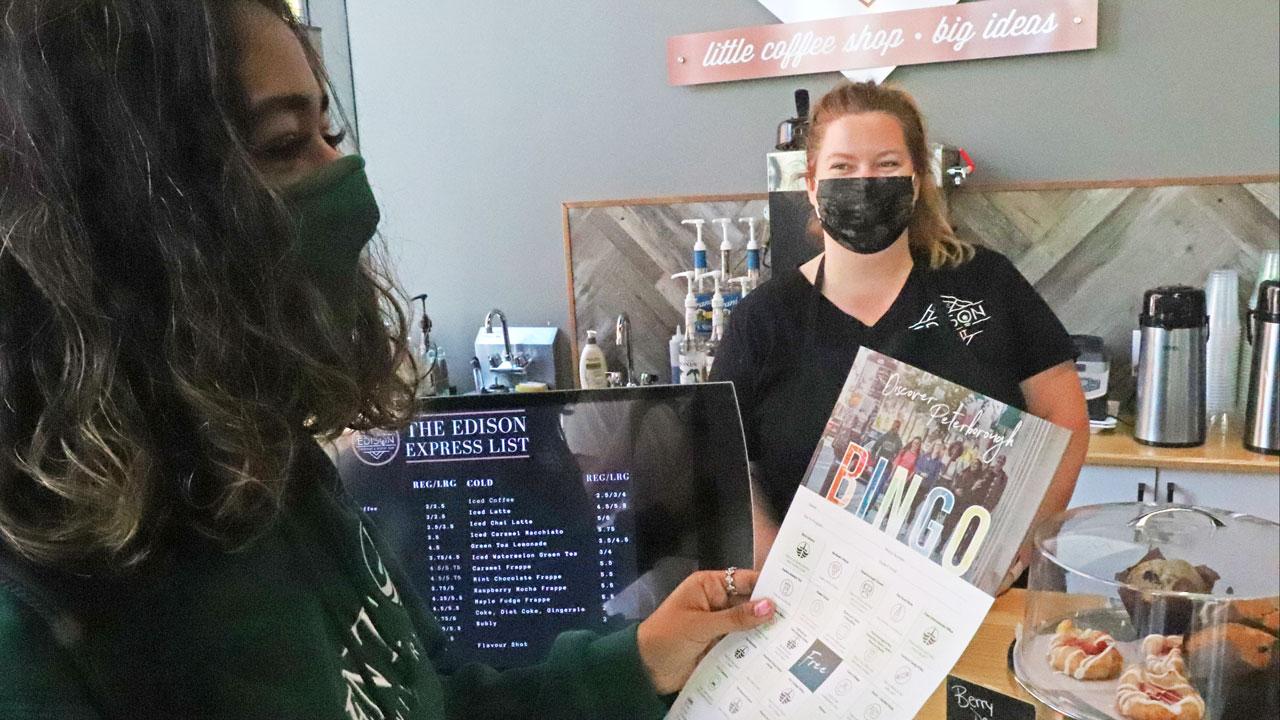