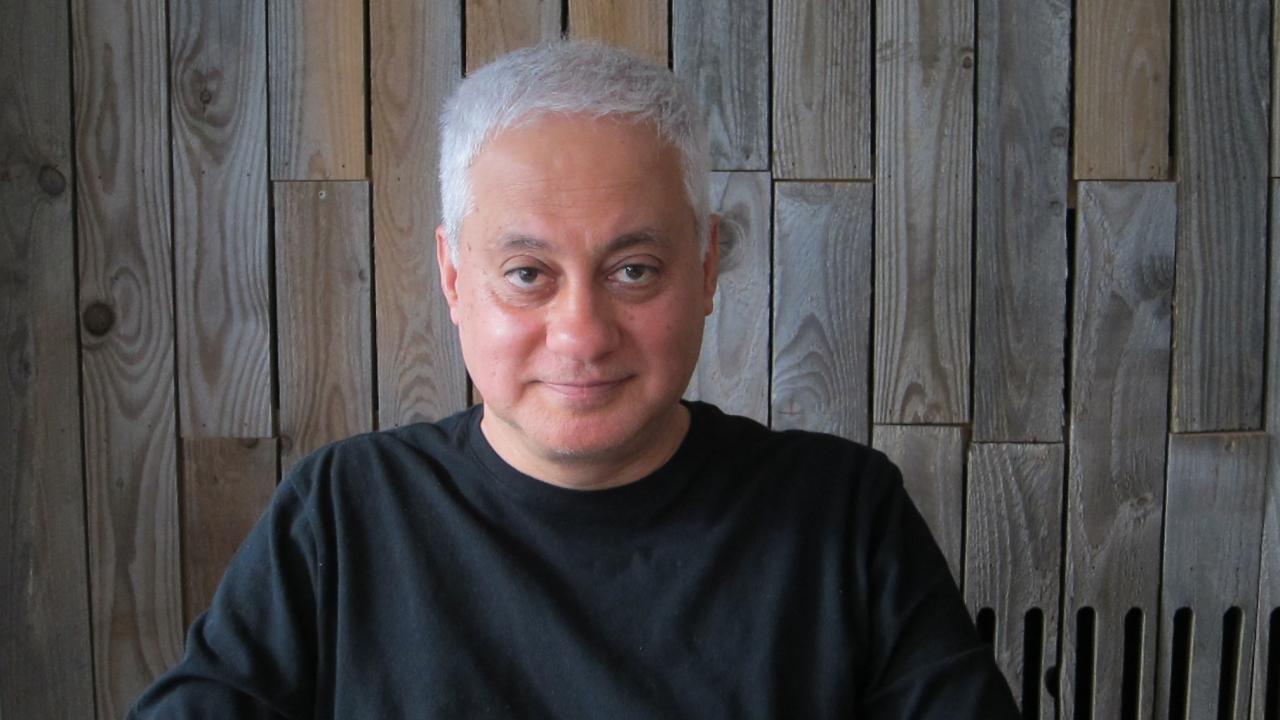 The dominant affect of late global capitalism is envy: it is not enough that those on top of the social hierarchy must win, but those on the bottom must lose. The talk focuses on three contemporary manifestations of the envy-machine in the global South: consumption (and social media) exploiting the urge to “keep up with the Joneses”; corruption, borne of socio-economic resentment and aspiration; and celebrity humanitarianism, which under the guise of generosity, is an attempt at generating recognition. Each case involves enjoyment — both in envying and being envied — helping to reproduce capitalist development and social inequality. The lecture concludes by reflecting on the possibilities and dangers of deploying envy in the service of social justice.

Ilan Kapoor is a professor of Critical Development Studies at the Faculty of Environmental Studies, York University. His research focuses on postcolonial theory and politics, participatory development and democracy, and ideology critique. He is the author of The Postcolonial Politics of Development (2008) and Celebrity Humanitarianism: The Ideology of Global Charity (2013); and editor of Psychoanalysis and the GlObal (2018).