The Trent University community is saddened to learn of the passing of Roger Anderson, regional chair and CEO for the Region of Durham. Chair Anderson recently celebrated 20 years in the position and was a committed leader to the region.

It is with heavy hearts that we announce the passing of Durham Regional Chairman and CEO Roger Anderson after his courageous battle with cancer. He was 65. Roger will be missed by his loving family Ryan, Warren, Riley, Sarah, Ian, and Rhonda and by his sister Trudy and aunt Lorna. He will also be missed by his many friends. Roger served his community in many ways during his life. From 1978-1988, Roger served his community as a constable on the Durham Regional Police Services, and would later serve as the Chair of the Durham Regional Police Services Board.

Roger’s political career began when he was elected as a Councillor in Ajax, in 1985. From 1991 to 1997, he served as Regional Councillor and Deputy Mayor for the Town of Ajax. In 2014, Roger became the first elected Chairman of Durham Region. He was also the longest serving Chair, having held that office since he was first appointed, in 1997. He also received the Queen’s Diamond Jubilee Medal and has spearheaded many events, such as the Roger Anderson Charity Classic, which have helped to give back to numerous causes around Durham. Visitation will take place at the McEachnie Funeral Home, 28 Old Kingston Road, Ajax, 289-539-0036, on Wednesday, March 28, 2018, from 2-5 and 7-9 p.m. The funeral service will be held at Westney Heights Baptist Church, 1201 Ravenscroft Ave, Ajax, on Thursday, March 29, 2018 at 11:00 am.

The family appreciates all of the expressions of support and condolences and asks that, in lieu of flowers, donations be made to the Roger Anderson Fund at the Ajax Pickering Hospital Foundation.

The University extends heartfelt sympathies to Mr. Anderson’s family and friends, and to all who knew him. In honour of Mr. Anderson, the University will lower the flag at the Durham GTA campus to the half-mast position on the day of his service. 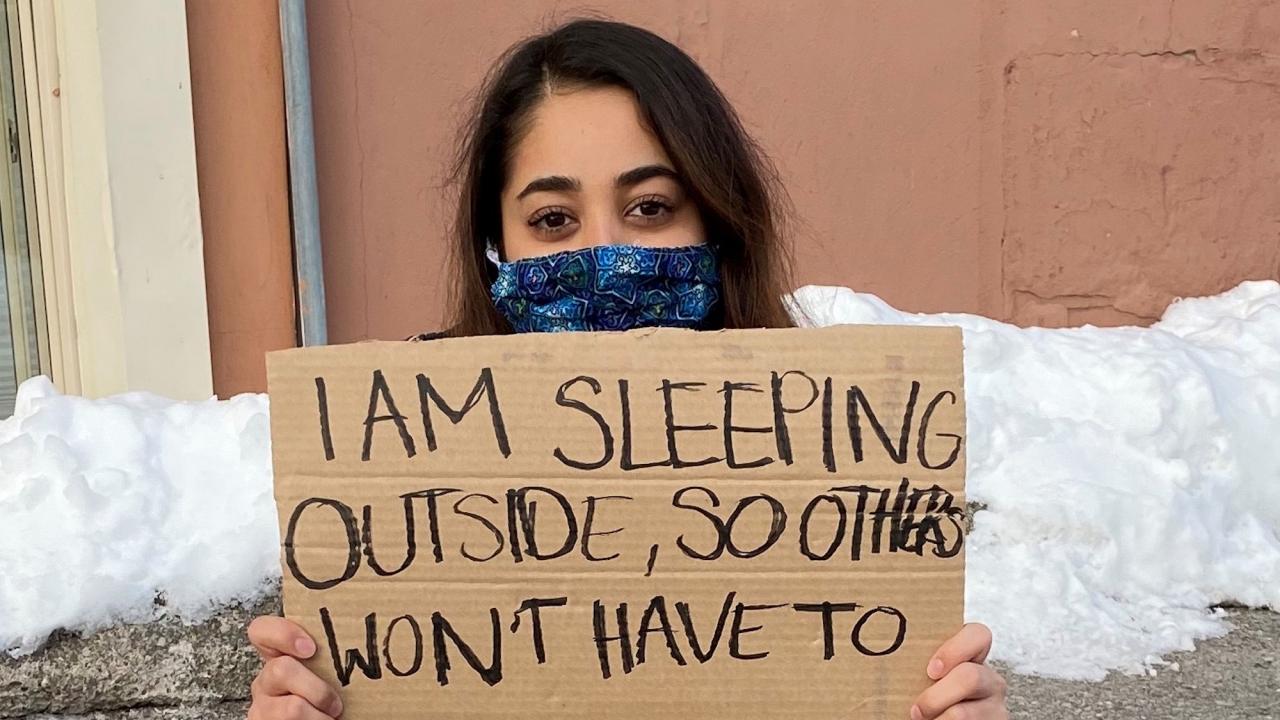 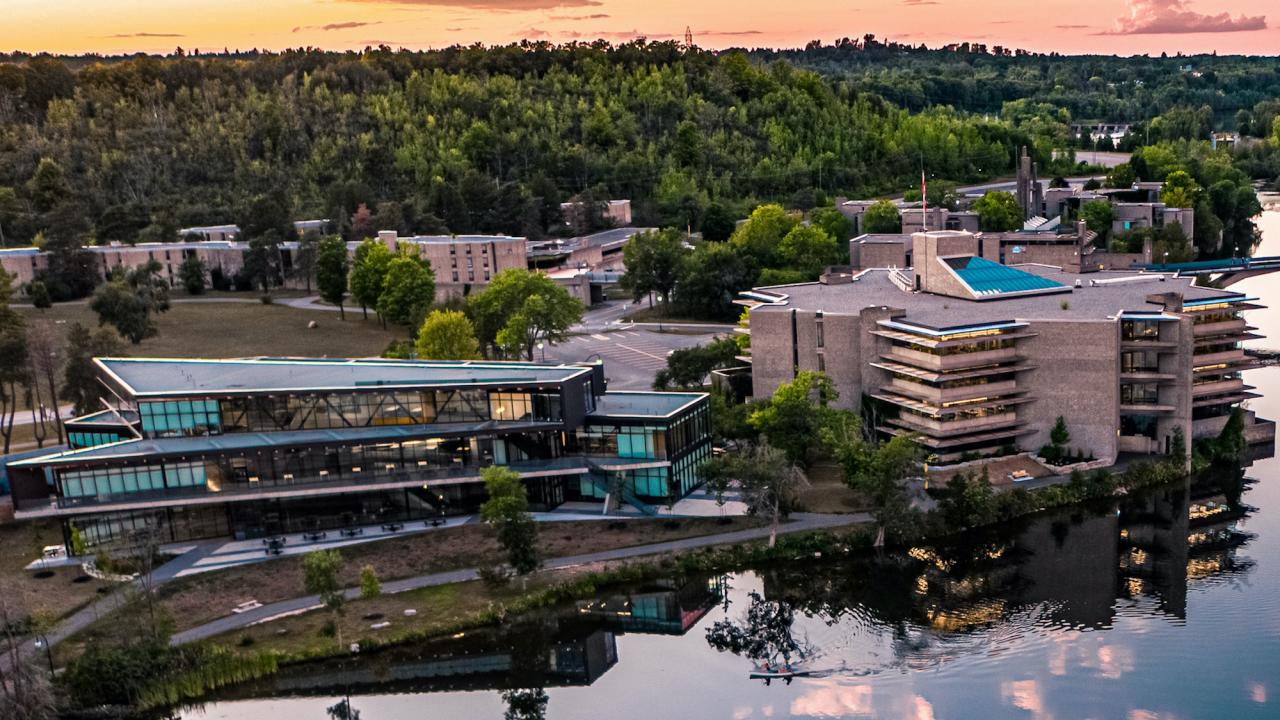