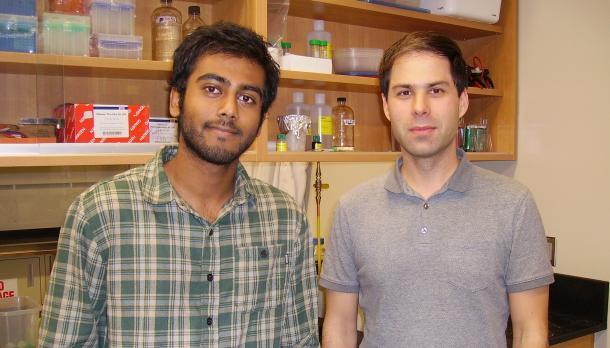 Who knew you could learn so much from a soil microbe? In their new paper entitled, “Cln5 is secreted and functions as a glycoside hydrolase in Dictyostelium,” Trent Biology professor Dr. Robert Huber, and undergraduate Sabateeshan (Saby) Mathavarajah use the soil microbe Dictyostelium discoideum to reveal the molecular function of the CLN5 protein.

In humans, mutations in CLN5 cause a form of neurodegeneration referred to as neuronal ceroid lipofuscinosis (NCL), known commonly as Batten disease. This genetic disorder affects all ages and ethnicities and is the most common form of childhood neurodegeneration. The disease is incurable and currently untreatable, in large part due to our lack of knowledge regarding the precise functions of the NCL proteins.

Mr. Mathavarajah is an undergraduate in the Biochemistry and Molecular Biology program and is currently working on his Honours research thesis in Professor Huber’s lab.

“I feel lucky to be at Trent where I have the opportunity to contribute to the amazing research being conducted at the University as an undergraduate student,” says Mr. Mathavarajah about the exciting experiential learning opportunity.

In their new paper, which will appear in a future issue of Cellular Signalling, Prof. Huber and Mr. Mathavarajah revealed that CLN5 localizes outside of the cell and functions as an enzyme in Dictyostelium. Expanding upon these findings, they then showed that human CLN5 is also an enzyme.

“Our research was motivated by Dictyostelium being one of the only model organisms that contains the CLN5 protein” states Prof. Huber, who also adds “Now that we know the function of CLN5, it should spur future research efforts to develop effective therapies for treating the disease.” 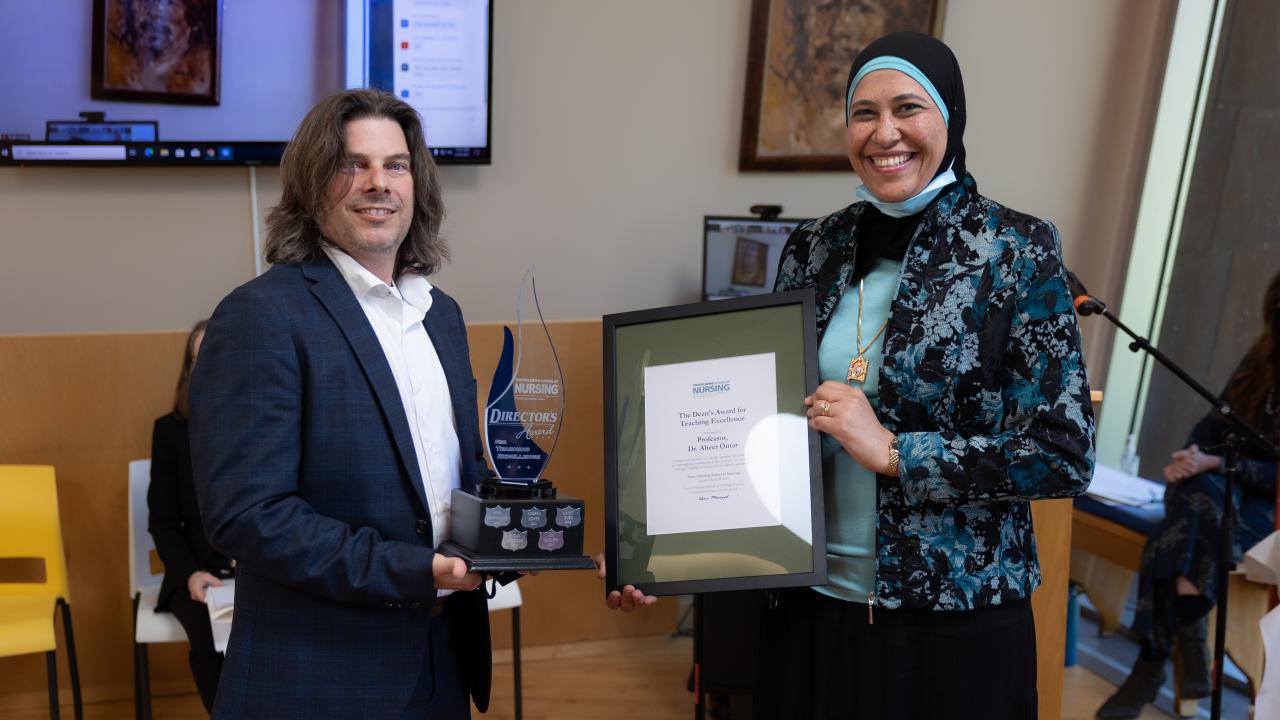