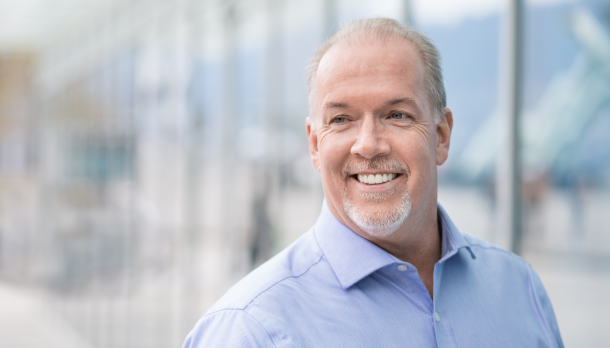 The new premier-designate, leader of the British Columbia New Democratic Party and MLA for the constituency of Juan de Fuca in the province of British Columbia, Mr. Horgan exemplifies the potential of a humanities degree from Trent University. He graduated from Trent in 1983 with a History degree, and also met his wife Ellie during his time at Trent.

In a quote from his website, Mr. Horgan states: “I’ve been shaped by the people I’ve met along the way. I’ve had great role models and I’ve had great mentors and a little bit of good luck. Now as a leader in a political movement I want to pay that forward.”

Mr. Horgan spent the majority of his life on southern Vancouver Island and has been an MLA since 2005. He became the leader of the BC New Democratic Party in 2014.

An article from the National Post lists his undergraduate degree at Trent University among the top five things to know about Mr. Horgan. 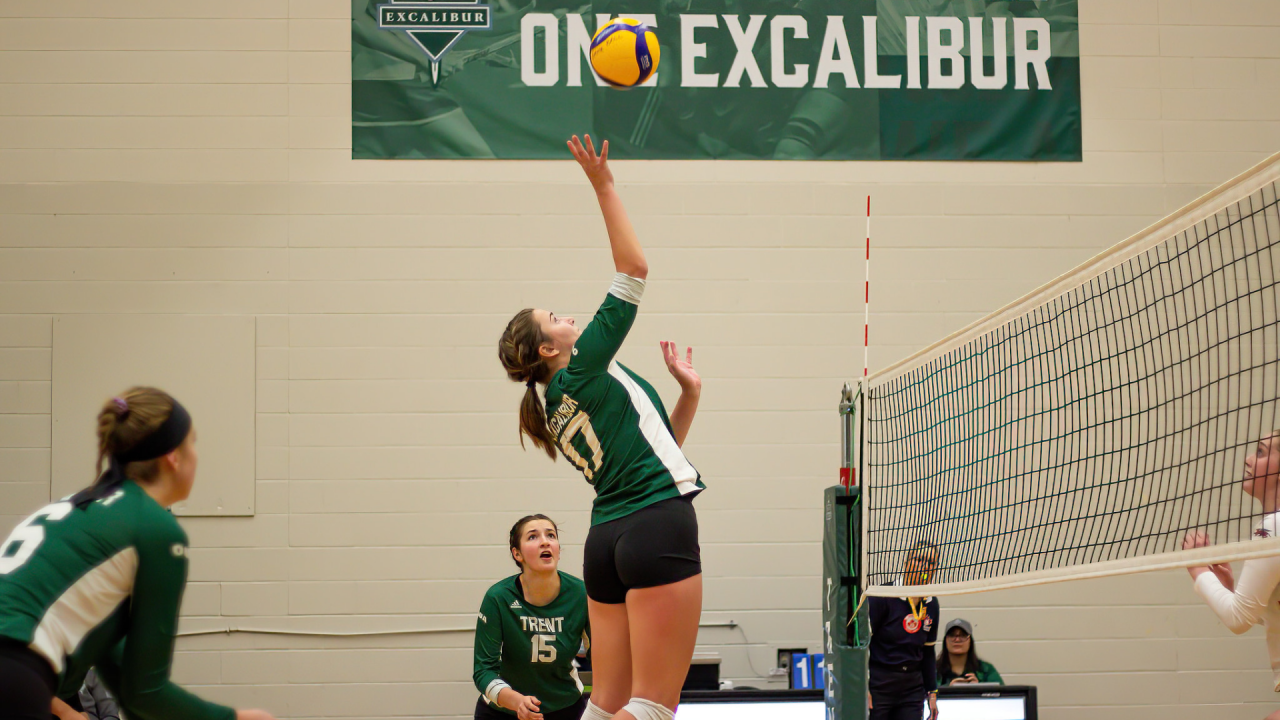 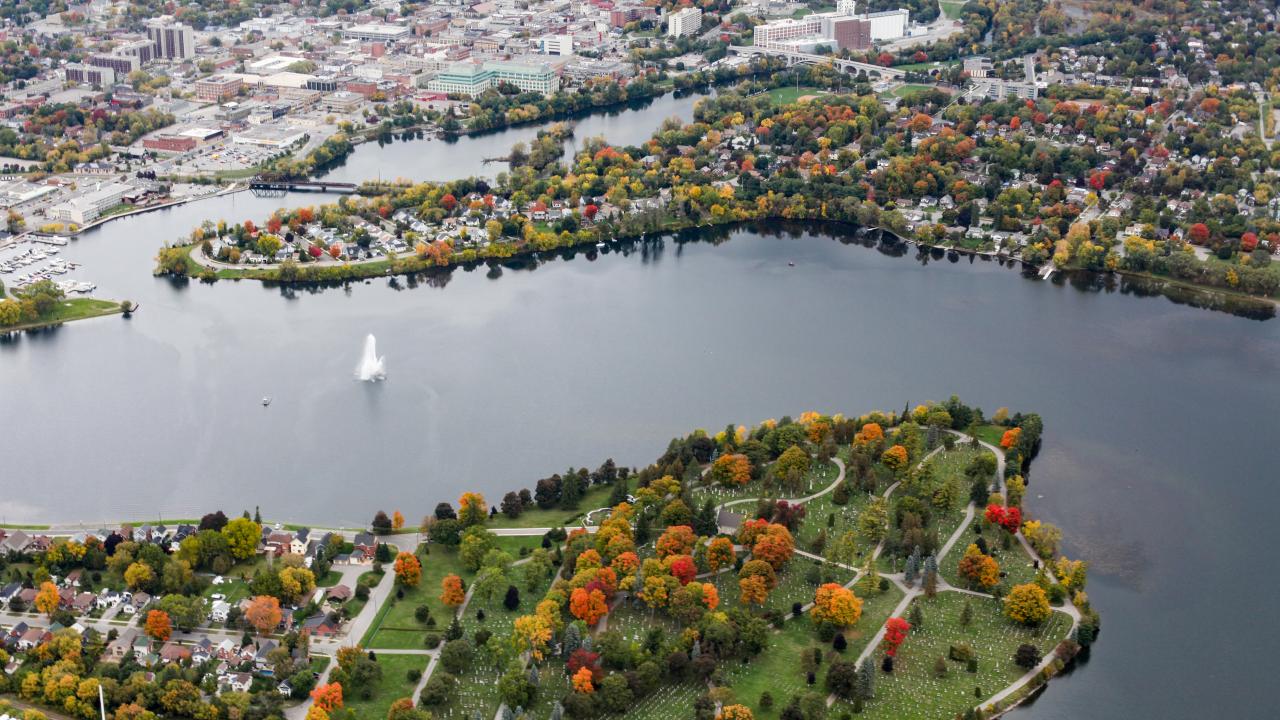