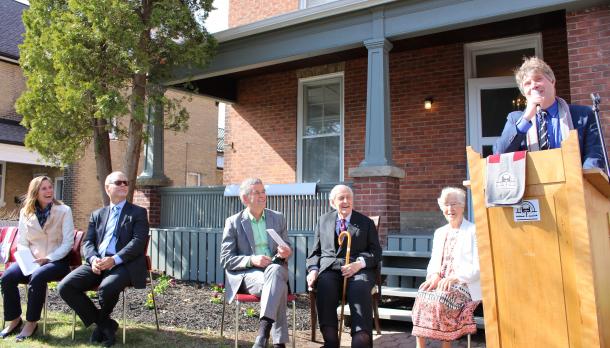 “I am excited to honour Traill College’s rich history and offer a vision for its future; together they strengthen Trent University’s downtown presence and its commitment to the college,” said Dr. Groarke.

Dr. Marion Fry, a Philosophy professor, started as the principal of Traill College in 1963 and held the position at Trent’s first all-women’s College for five years. She was also the associate professor of Philosophy from 1964 to 1986, winning the prestigious Symons Award for Excellence in Teaching in 1986-87. Professor Fry then became the vice-president of Trent University from 1975 to 1979, and periodic acting president.

“I am very happy to honour Dr. Marion Fry with the newly named Fry Lodge. From the very beginning she was a groundbreaker as a woman in higher education and an inspiration for young women at a time when universities were male dominated,” said Professor Eamon. “The naming of Fry Lodge honours the College’s first principal and marks a return to the tradition for Traill buildings of naming them after notable women.”

At the event, Mr. Piasetzki reflected on his experiences at Traill, and the importance of giving back: “Trent and Traill College shaped me in many ways – from the academic subjects I studied, to the friends I made and the non-academic interests and hobbies I acquired during those years. I believe we should all give back, when the opportunity presents itself, to both the larger society in which we live and to the organizations and institutions that shaped and supported us. For me, Trent, and in particular, Traill College, was one of those influences.’’

The endowment will play a vital role in achieving the goals set out in the Traill College review, conducted last year. The review recommended restoring a strong undergraduate presence to ensure the College could flourish as a traditional residential college. To that end, 30 new residence spaces were created at the College this past year, with more to be added in 2017-18.

“The new Traill Endowment is a great step forward for the College. The collegiate tradition prides itself on offering an engaging student experience that is interdisciplinary, personal, and genuine. Students, professors, and staff should feel that the College is a true community where everyone belongs. Providing such an experience is essential, but it comes at a cost. The new endowment will help maintain Traill as a beacon of higher education for years to come,” said Prof. Eamon.

Located near the downtown core, Traill College marks the point at which the university intersects with the Peterborough community. Opened in 1964, Traill College was one of Trent University’s two founding colleges. It is named after the local, nineteenth-century author and naturalist Catharine Parr Traill. Trent University is a collegiate university in the British tradition. Comprised of several smaller residential colleges like at Oxford, Cambridge, and Durham. The College offers a safe space for students to study, attend class and relax.  At its founding, Traill was an all women's college, and all of the original buildings at the site were named after prominent, local women. The college is now fully-coeducational and is home to both undergraduate and graduate students. Traill also is the base for Trent University’s Continuing Education program where adult learners can take courses and workshops on a wide range of academic and general interest topics. Situated on the drumlin between London and Dublin streets, Traill College is the point where Trent University meets the Peterborough community. 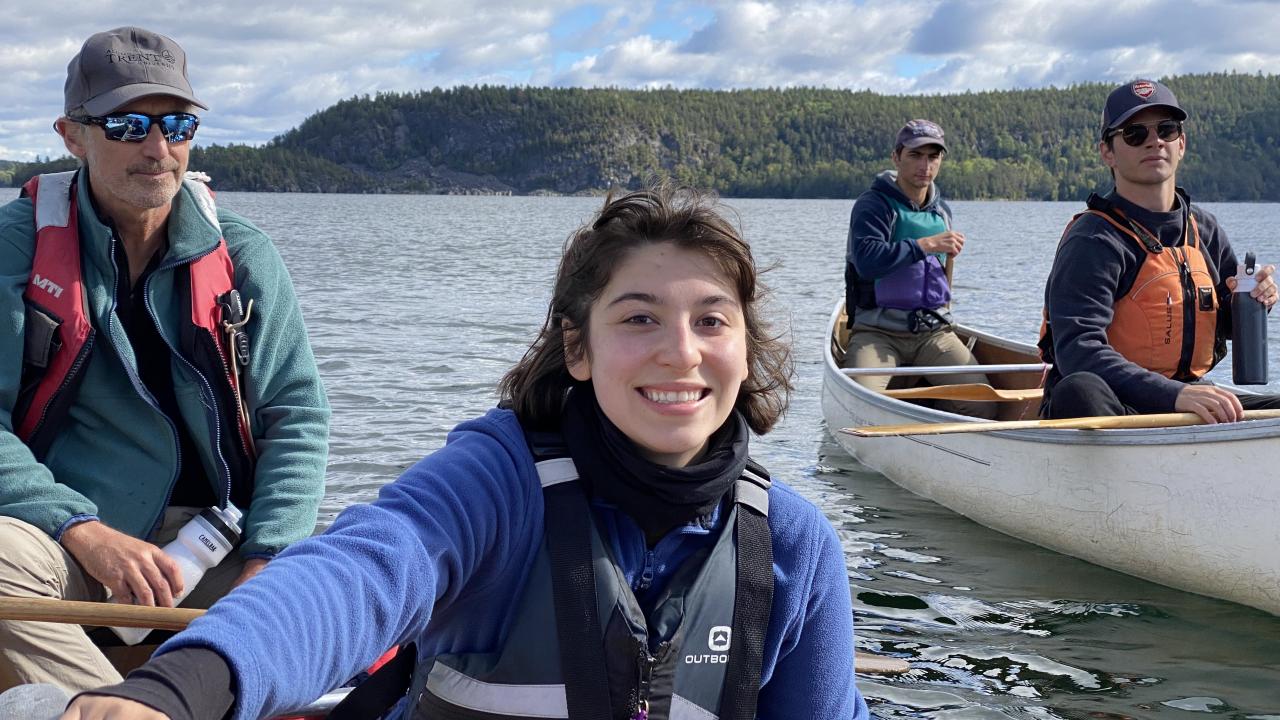 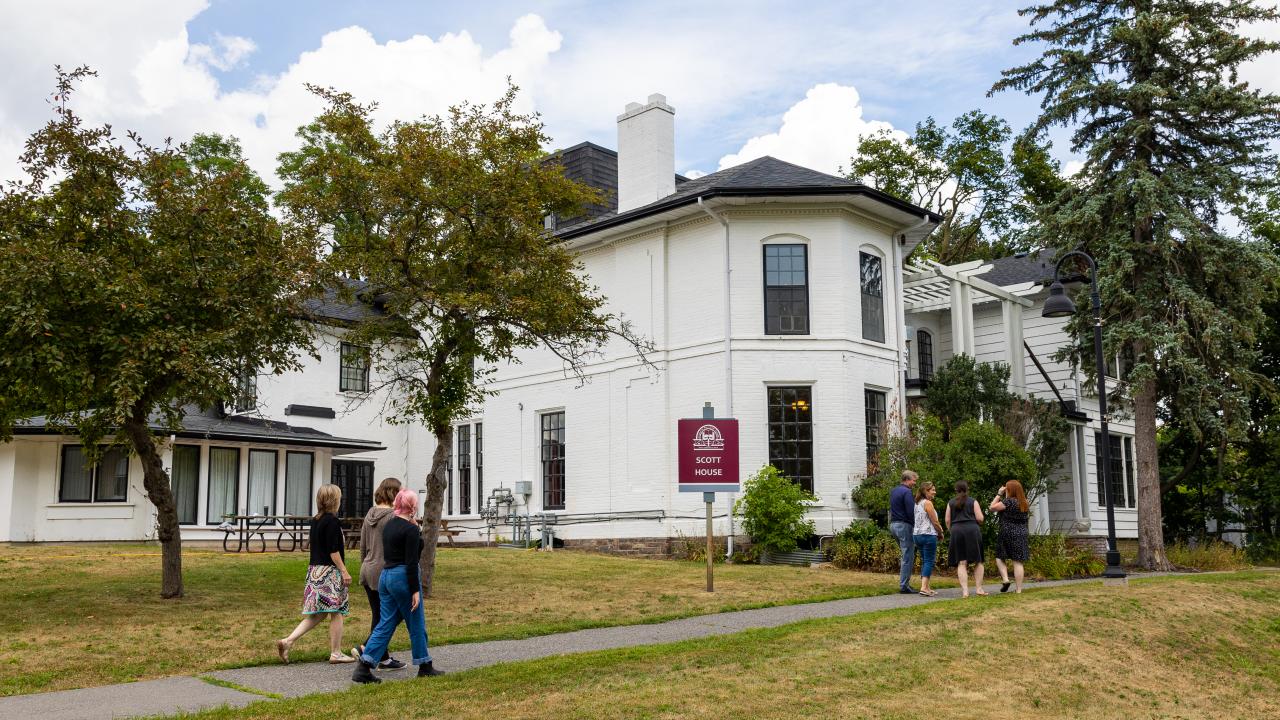 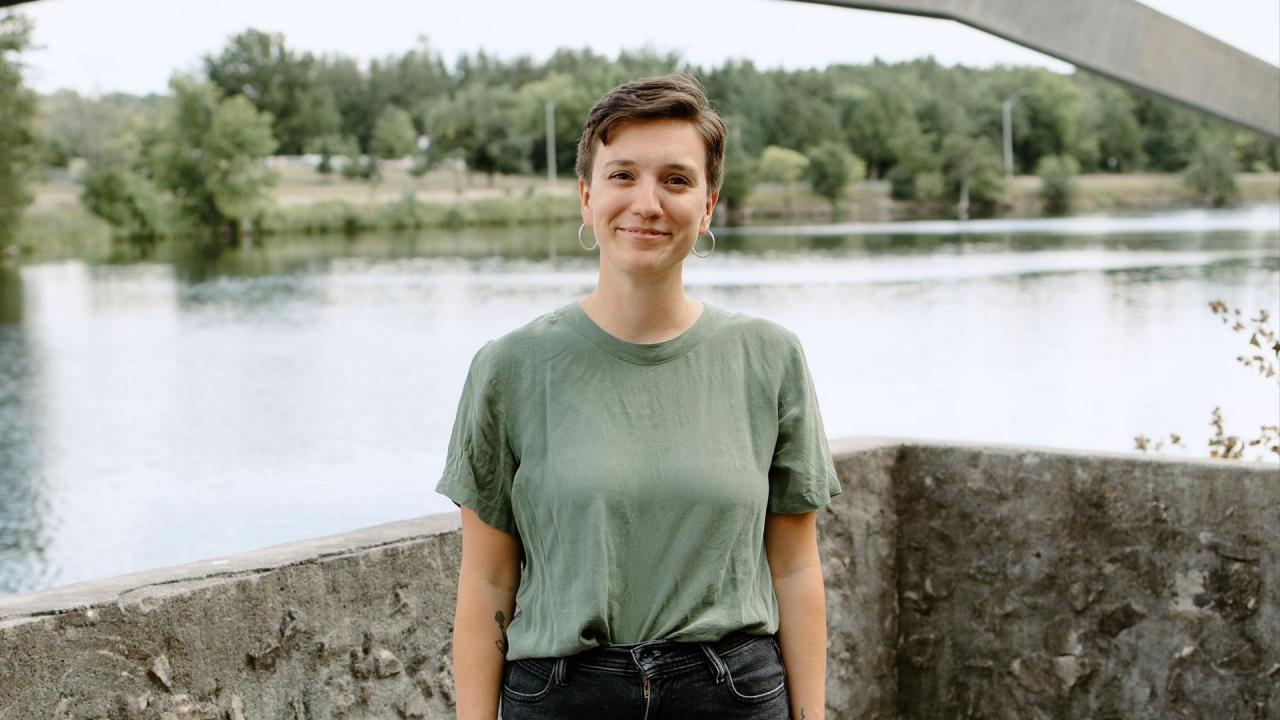