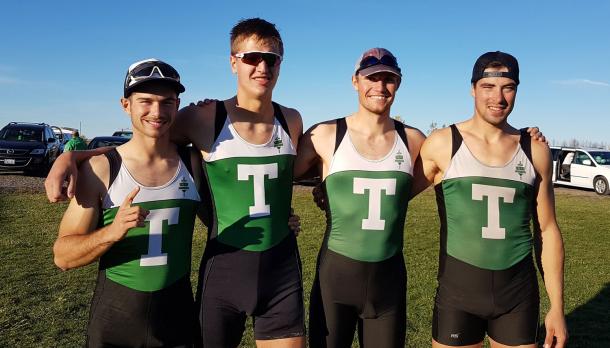 After months of training, the Trent Excalibur Men’s and Women’s Rowing teams arrived at the Welland International Flatwater Centre on November 5 ready to take on the best in the country at the Canadian University Rowing Championships. During the two-day event, the Excalibur team performed well, with the men’s team continuing their season of success.

All Trent boats in six men’s races qualified for their A Finals and the boat of Anders Fish and Wesley Penney came through with a fantastic fourth place finish.

“We knew that with a strong start to the day, and with a little luck, we could find ourselves in position to challenge for the banner at the end of the day,” said Abby Adair, a cox on the Excalibur team who was keeping tabs on all of the results. “We have some very strong athletes in our men’s program, and we wanted to give it our best shot.”

Andrew Stewart-Jones and Graham Peeters claimed gold in the Men’s Heavyweight Pair. They were followed by their national program teammate Trevor Jones who took Trent’s second gold of the day in the Men’s Single, winning by a full boat length. The Men’s Lightweight Four of Mr. Fish and Mr. Penney alongside Dayton Kelly, Jordan Hamilton and cox Hailey Guertin kept the team in banner contention with a sixth place finish.

In the end, the Excalibur came up just short of the banner, finishing just behind the University of British Columbia, but the team as a whole left with their heads held high. 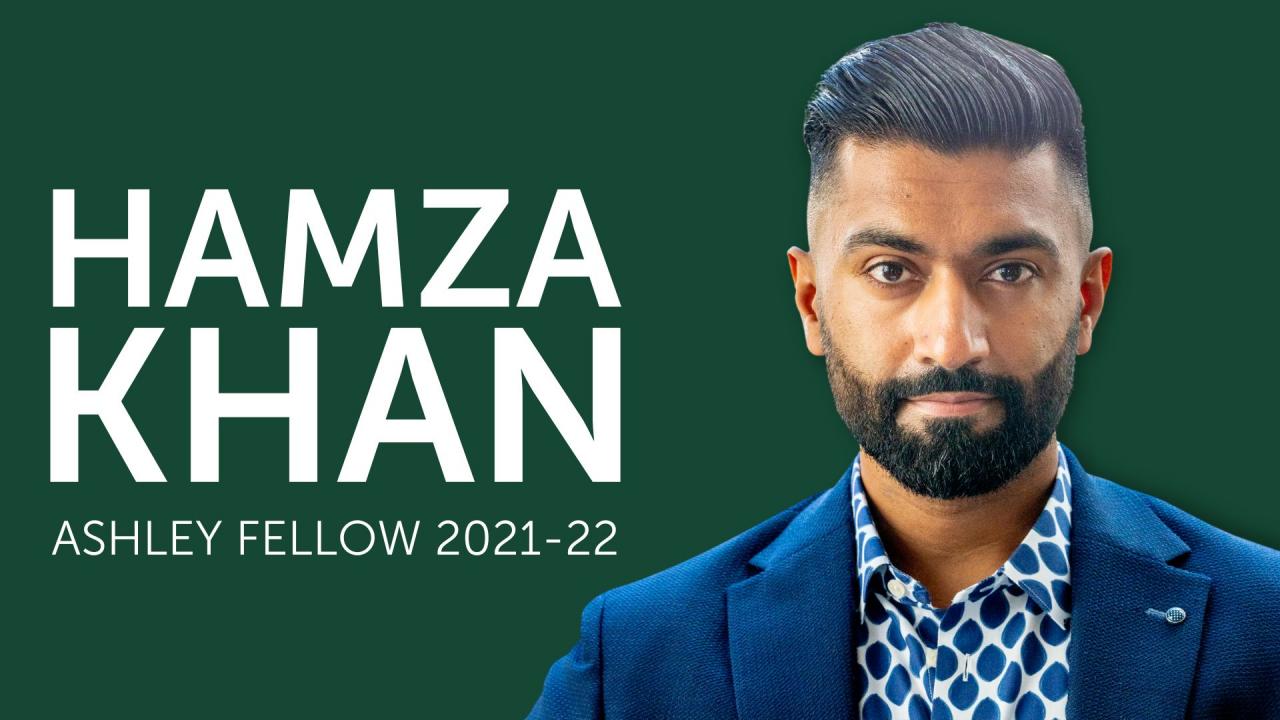 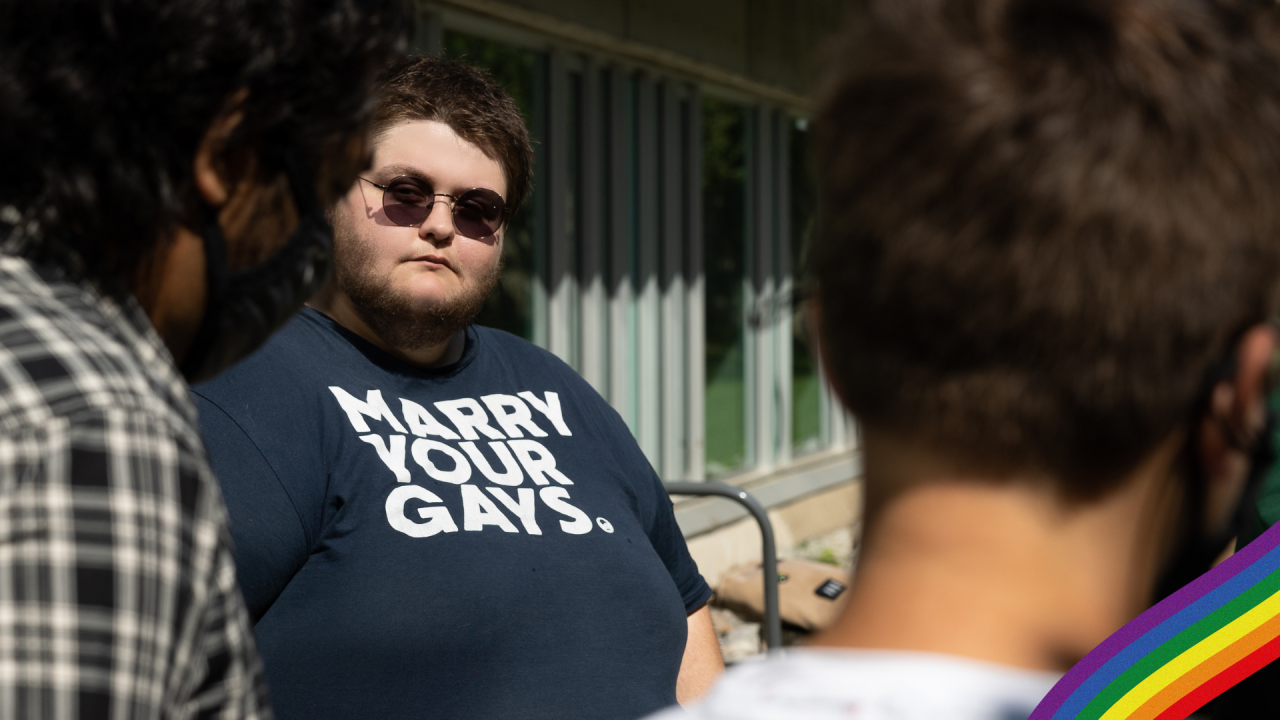 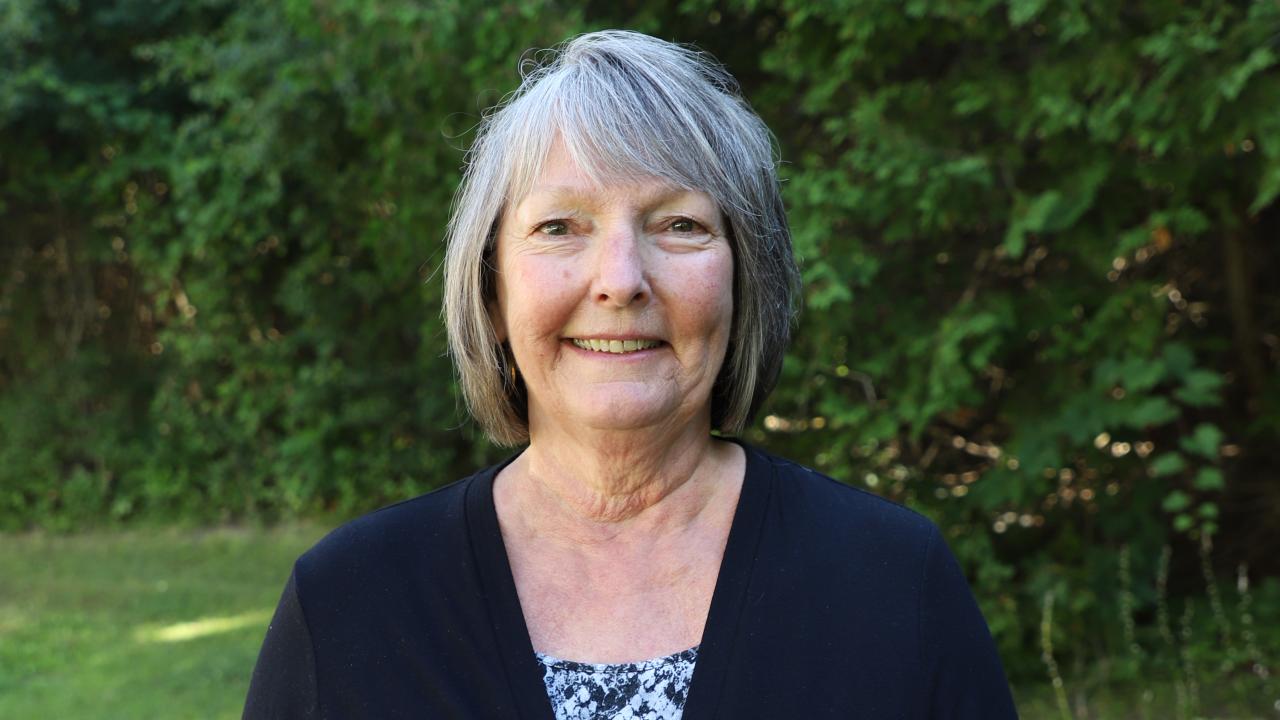