The Trent University community was saddened to learn of the passing of Betty Jane McKeown on June 20, 2016. She started working at Trent in 1964 in the Faculty of Arts and Science. At the time of her retirement from Trent on June 30, 1985, she was working as the secretary for the Biology department.

McKEOWN, Betty Jane (nee Allin) - Peacefully, at PRHC at 93 years of age. Beloved wife of the late William James McKeown (January 1, 2000). She was the step-mother of Maureen, Jack (Ronna), Kathryn (Gary) Paquin, Lawrence (Carole), Donna (Kieth) Merryweather, Mary Anne (Ted) LaChance and the late Gerard McKeown (1973). She will be missed by her grandchildren and great-grandchildren. Beloved sister of Doris (late Tom) Kenny, Marie (late Maurice) Pedwell, Jack & Velda Allin; predeceased by Sadie (Harry) McBain, Stan (Wylma), Bill (Eileen), Bob (surviving Esther) and the late Morley (late Frances and surviving Mildred) Allin. She was an aunt to many nieces, nephews and their families. She worked as a secretary in the Peterborough area through her career. Betty married Bill McKeown and joined him and his children on the farm in Norwood from 1968-1986 before retiring back to Peterborough.

The University extends heartfelt sympathies to Mrs. McKeown’s family and friends, and to all who knew her in Peterborough and at Trent University. 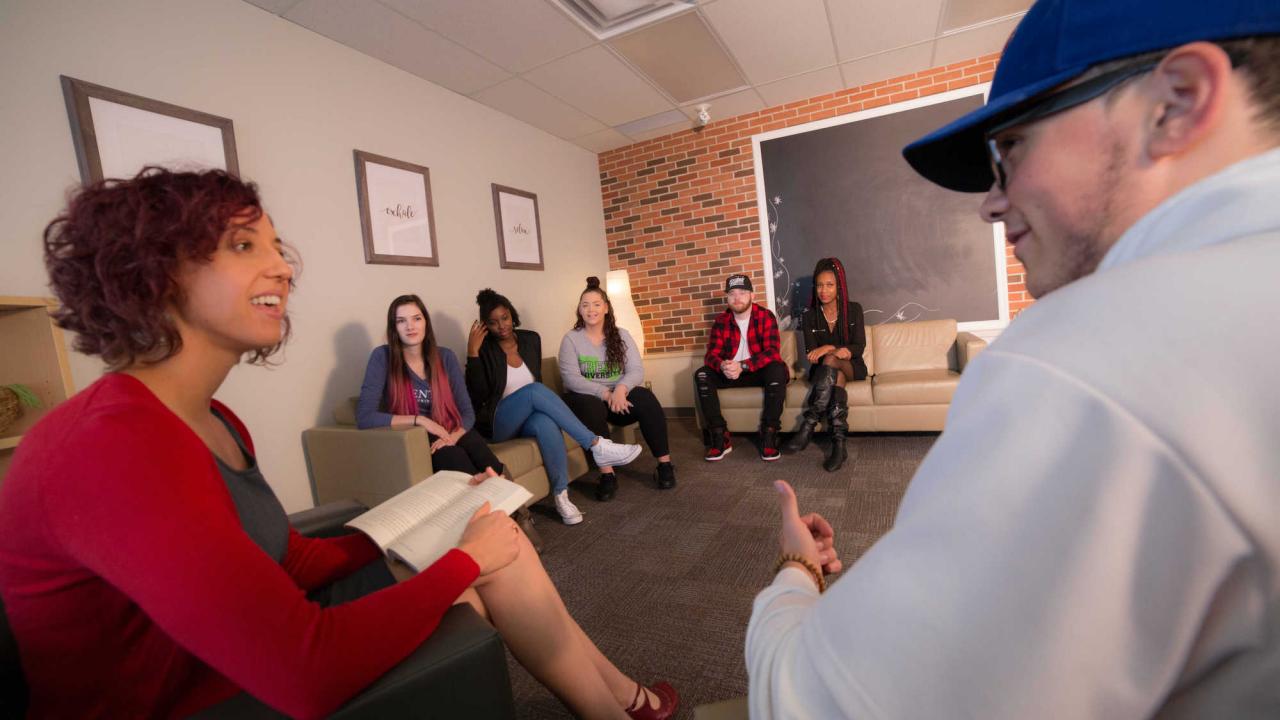