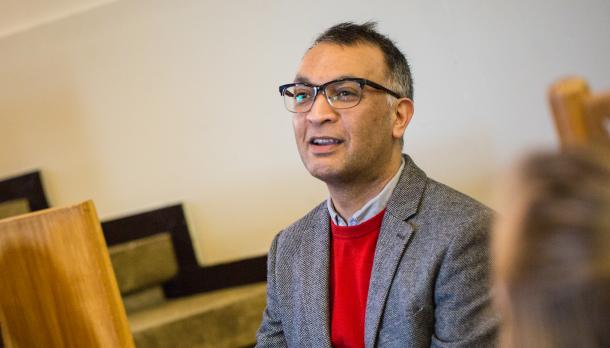 Dr. Momin Rahman is an academic authority on LGBT citizenship and its often controversial role in Muslim culture, politics and identity. In the name of social justice and informed policy, his research is fuelling thoughtful examination of conflicting attitudes toward homosexuality within the Muslim community in Canada—and across the globe.

Due in part to his Social Sciences and Humanities Research Council (SSHRC) funded research project, “Queer Muslim Visibility in Canada and the USA” and other publications including his book, Homosexualities, Muslim Cultures and Modernity, Professor Rahman is one of seven academics from around the world invited to attend an upcoming United Nations conference called “Freedom of Religion or Belief and Sexuality.”

The private conference to be held this June in Geneva, Switzerland is organized by the UN Special Rapporteur on freedom of religion or belief and Muslims for Progressive Values. The select group of international participants is mainly comprised of individuals involved in LGBT and faith group activism and the UN Office of the Commissioner for Human Rights (OHCHR).

“This invitation to the UN illustrates the significant impact that academic research can have on policy formulations and social justice strategies, and reinforces the fact that Trent is building a reputation across all disciplines for this kind of justice focused research.”

In light of danger faced by LGBT activists who are often viewed in opposition of Islamic tradition, the conference provides a safe place to discuss the conflicts surrounding religion and LGBT politics and identities.

According to Prof. Rahman, the event aims to understand the resistance, obstacles and conflicts that exist in allegedly contradictory human rights issues, including freedom of religion or belief, and rights of LGBT persons, and to identify patterns of inter-sectional discrimination due to expressions of religious identities or sexuality.

Here in Canada, Prof. Rahman’s research conducted with Dr. David Rayside of the University of Toronto also initiated their involvement with the Environics Research Institute’s 2016 Survey of Muslims in Canada. In efforts to update the first survey conducted in 2006, Prof. Rahman and Professor Rayside developed questions on current attitudes toward homosexuality.

Although the survey results indicate lesser acceptance of homosexuality among Muslims than the general Canadian population, Prof. Rahman is encouraged that issues of tolerance, gender equity, and respect for difference are rated highly by Canadian Muslims. He feels this demonstrates a promising starting point for more difficult discussions around homosexuality and the acceptance of LGBT individuals within the Muslim community.

“It shows the need for our research that will provide evidence on LGBT Muslims for the Muslim community to consider,” said Prof. Rahman. “One of the aims of our knowledge mobilization is to produce accessible information for Muslims on the realities of LGBT identities within Muslim cultures and hopefully contribute to a debate that leads to the greater acceptance of sexual diversity.” 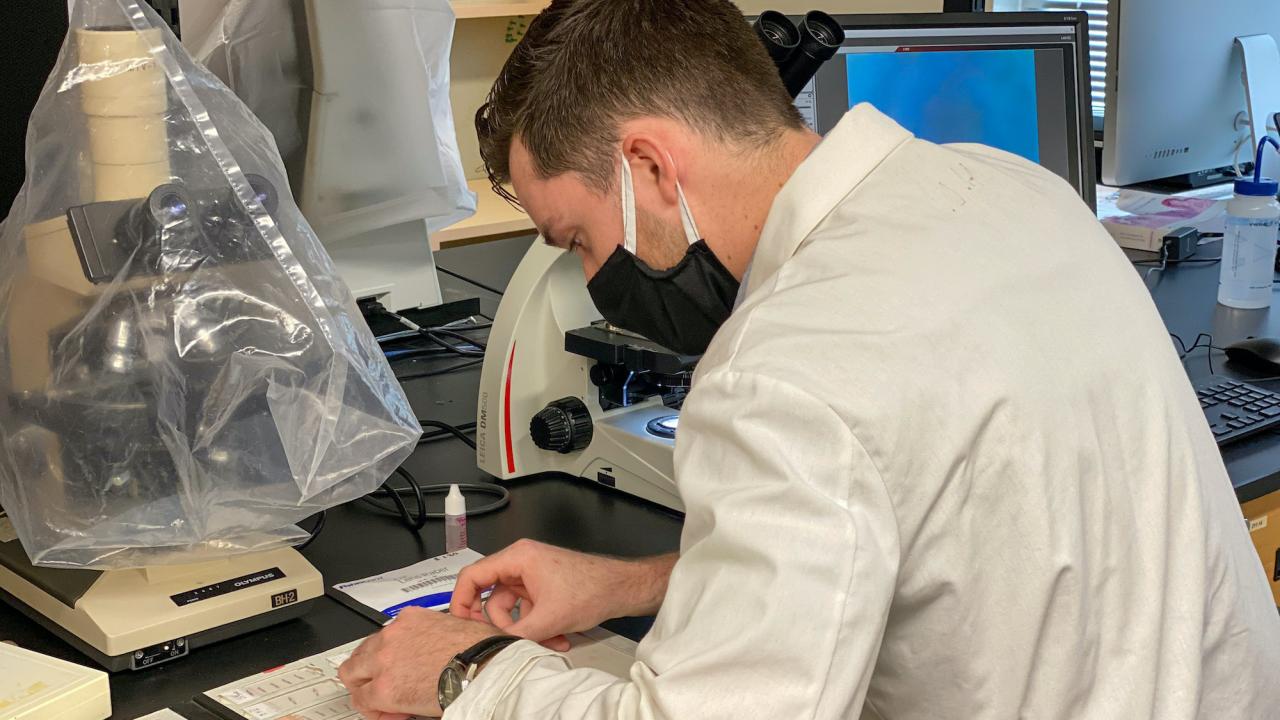 Trent’s Biology Imaging Suite – Opening Up a World of Discovery 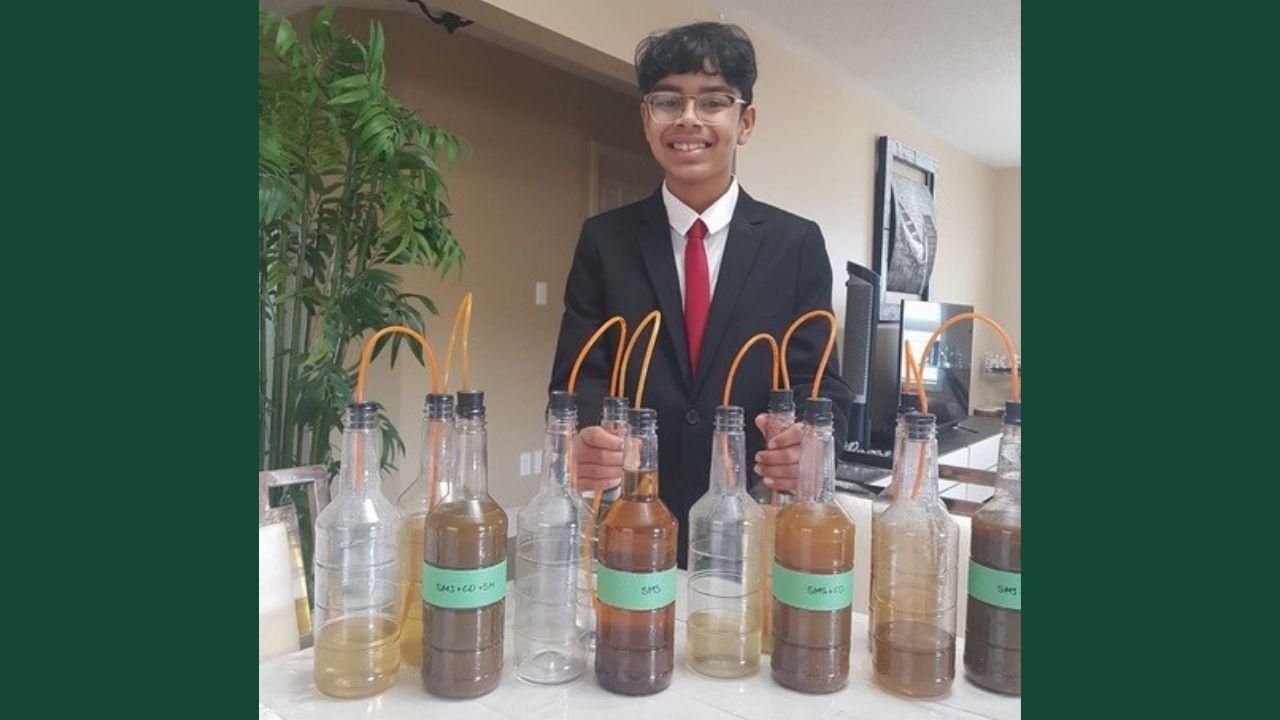 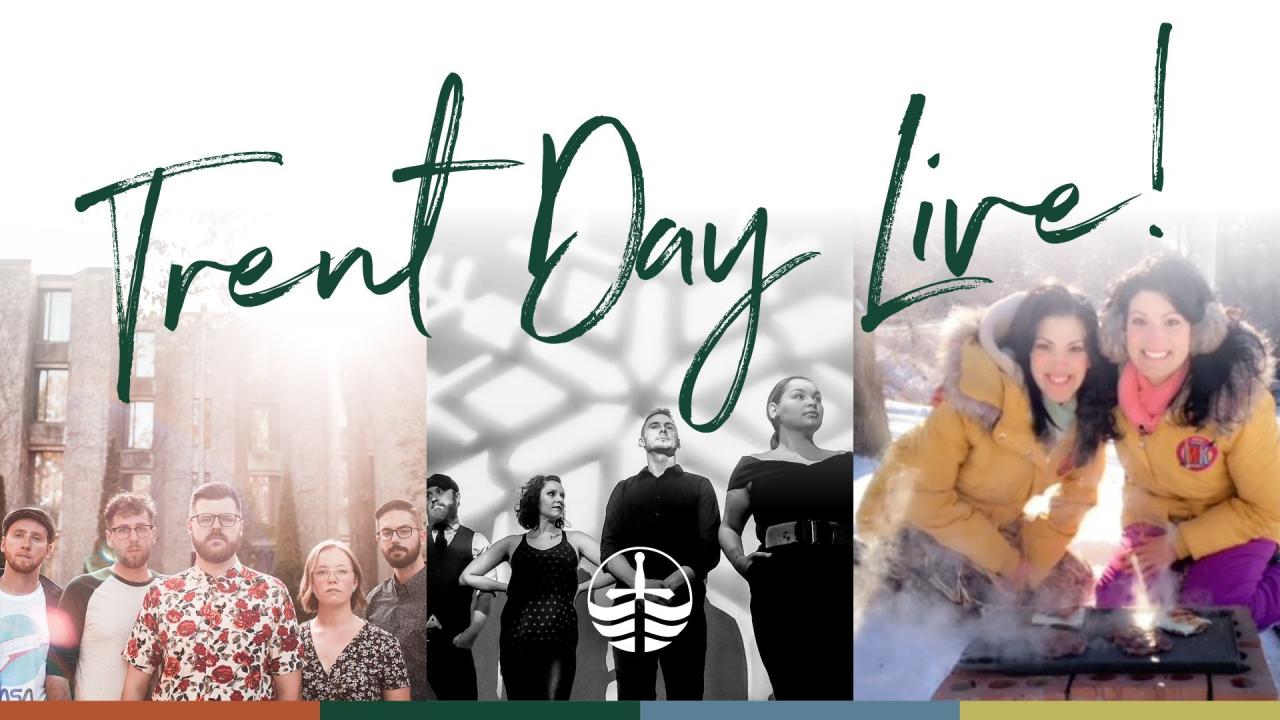